WWE® & Board of Directors Joint Release

…this is going to continue to be a huge story.

Would be insane to have his legacy when he dies be there if a guy removed from his own company. No big send off or reverence. Just treated like garbage on the way out and not spoken of much after.

That would be karma

Imagine John and Wai walking up to this.

Btw this almost certainly confirms that there is not only way more to the story. But the story gets progressively worse. Because the story on the face of what’s been revealed so far isn’t enough to have Vince step down.

But this is huge. The only thing I found comparable is Roger Ailes at Fox News.

I know we shouldn’t pay attention to Twitter hacks. But the suggestion that they should use this as a storyline as takeover by Steph and Hunter would be absolutely amazing. 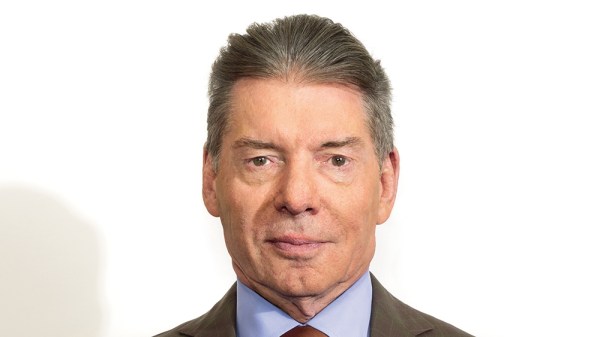 Vince McMahon has “voluntarily stepped back” from his responsibilities as WWE CEO and chairman while the board of directors investigates claims of misconduct against the exec, the compa… 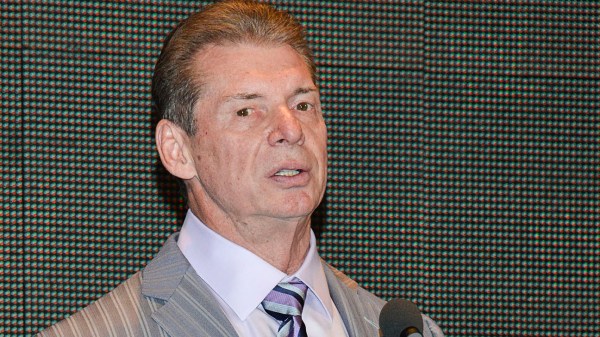 WWE’s Vince McMahon Steps Back From CEO, Chair Roles Amid Probe Into Alleged...

"McMahon will retain his role and responsibilities related to WWE’s creative content during this period and remains committed to cooperating with the review underway."

@BrandonThurston
A message was simultaneously sent out to all WWE staff when the press release came out. Stephanie: "I will be returning from my leave of absence and assuming the role of interim Chairwoman and CEO."

@BrandonThurston
"I love our company and am excited to continue to work with our President & Chief Revenue Officer Nick Khan and our Chief Financial & Administrative Officer Frank Riddick. "And of course, I look forward to working with all of you. My door is always open."

It’s almost like Stephanie had lots to gain from the story going public, especially after her dad threw her under the bus recently.

Steph leaving and being attacked in that piece only to come back as CEO seems even more bizzare now. Maybe this is more Linda and Steph vs Vince

OMG is that Stephanie’s Music!!! 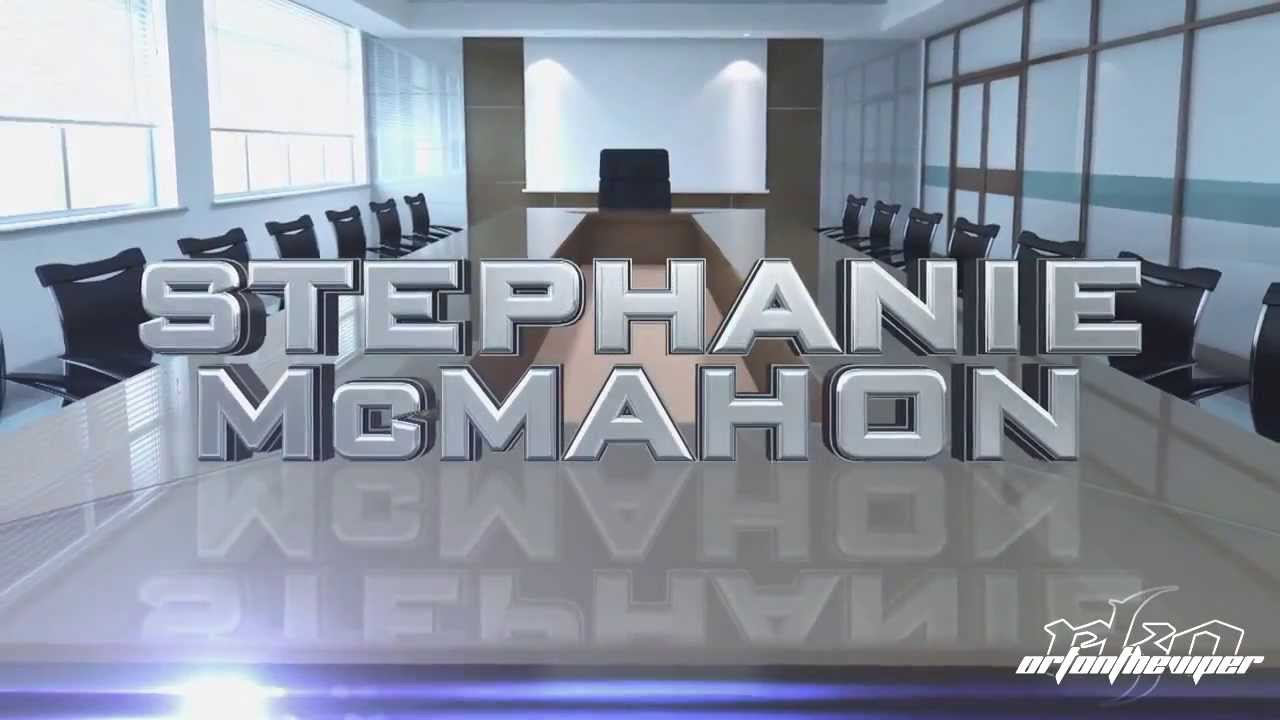 Welcome to the Queendom!

**This Corporate Stuff is better than the scripted stuff!

@StephMcMahon
Until the conclusion of the investigation into recent allegations, I am honored to assume the role of interim Chairwoman & CEO. I love @WWE and all it continues to do to entertain billions around the world. https://t.co/E2MushpoSG 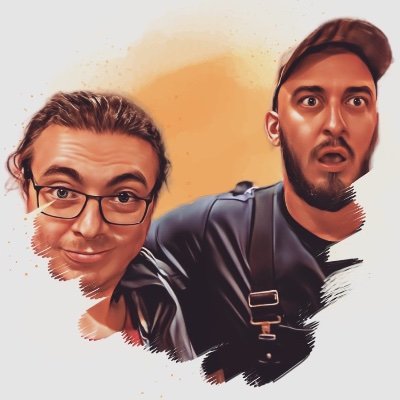 @davidbix
Oh wait. "McMahon will retain his role and responsibilities related to WWE’s creative content during this period and remains committed to cooperating with the review underway." lololol this is for show

Will Vince still be the puppetmaster in the background? I think he will be.

@NotThatTomGreen
Can’t wait for tonight’s Smackdown, where every segment has the strong Irishman Sheamus overcoming allegations and not allowing his daughter to take his spot of power whatsoever.
MarkP June 17, 2022, 1:34pm #14

I’m sure it’ll be a totally fair and balanced appearance.

This will undoubtedly he used for future propaganda about the time allegations tried to take Vince down, and he refused to be silenced.

I mean what does say about the audience if they cheer him (which many will)? Makes him feel better that his fans love him? It’s so stupid

On This Day in WWE @OTD_in_WWE 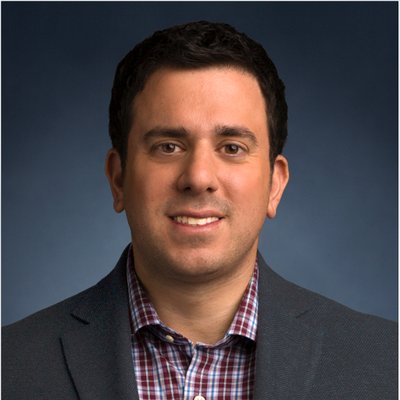 @sherman4949
I’m also told that elevating Stephanie to CEO, after she just left to focus on family, is an optics play to signal Vince McMahon has no intention of stepping down. https://t.co/dpUPxKiuGP

New from CNBC: Vince McMahon will speak tonight on Smackdown IN CHARACTER as Mr. McMahon to address his temporary absence. Could be a big ratings night for WWE. McMahon has torn up the script for Smackdown, which was written last night, I’m told. https://cnb.cx/3b90sdC

@davidbix
"He will address the controversy, but do so in character as his traditionally ruthless 'Mr. McMahon' role, according to a person familiar with the matter. This is legitimately insane. But also not surprising after they obliquely worked Riddle's allegation into the Corbin feud. https://t.co/BqWKExcy1c”

New from CNBC: Vince McMahon will speak tonight on Smackdown IN CHARACTER as Mr. McMahon to address his temporary absence. Could be a big ratings night for WWE. McMahon has torn up the script for Smackdown, which was written last night, I’m told. https://cnb.cx/3b90sdC
MarkP June 17, 2022, 2:23pm #18

I am certain he will reference the past struggles he overcame… Mr. McMahon Bingo

I’m sure there are other greatest hits that will come out.

Vince lives perpetually in 1986 so this will not end well. Probably totally unaware of the entire me too movement and will say something to further incriminate himself

@BrandonThurston
Shares falling since 10am 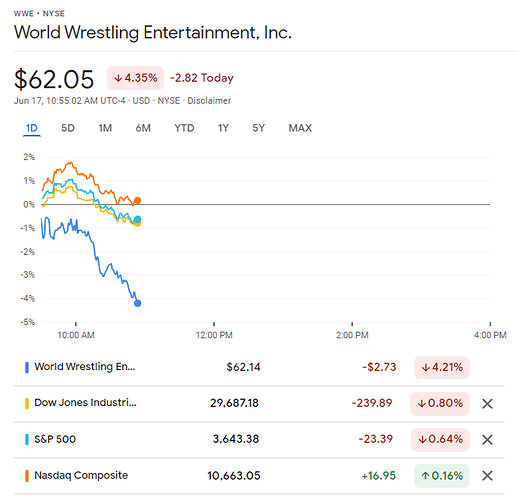 Obviously, announcing himself as going on TV is already being looked upon as a wise move…