I just finished watching nxt uk for the first time in a long long time. I dug the different presentation and like the heritage cup rules. Feels like the pure wrestling division in roh and gives uk some character

But like on nxt takeover night one Walter is a giant among men. His work is too notch. His selling is superb yet subtle. You never know when the finish is coming even though he is undefeated in wwe.

Is Walter he greatest wrestler in the world? Is he underutilized on thia brand?. What will his future look like?

Is Walter he greatest wrestler in the world?

I always go to my usual favourite wrestlers but I have to be real, yes, at least for me he is. I have never seen an average Walter match. I absolutely adore everything he does.

Walter is the man. I think he’s being used perfectly because he feels special every time he’s in the ring. He’s an attraction, too much of him and he’d just turn into another guy.

Yup, it is something US companies don’t do enough with champions. Because of rating chases I think we get too much champion on TV most of the time. 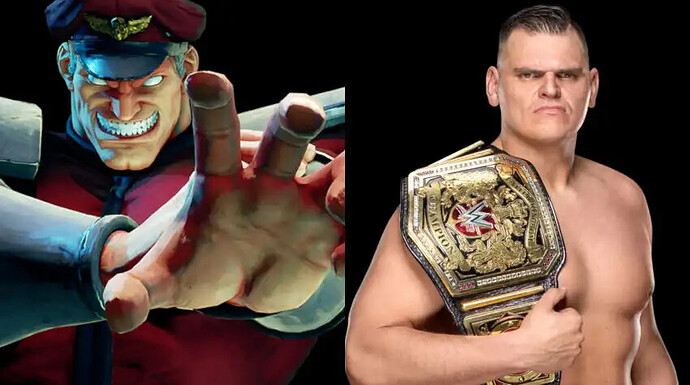 He just needs the hat.

WALTER is amazing and I am amazed he is under contract but stuck on the UK show. Though I believe that is his choice. I would love to see him over here more often (he certainly came over plenty of times before).

On NXT UK, his matches with Tyler Bate in 2019 and Ilja Dragunov last year (I think) are must-sees in my opinion.

He had some amazing matches in Progress against the likes of Timothy Thatcher, Riddle, Zack Sabre Jr.

Plus he was in an amazing 6 man with Axel Diter Jr (Marcel Barthel) and Timothy Thatcher vs British Strong Style.

Agree with everyone here. Great look, and even better wrestler.

Is Walter he greatest wrestler in the world?

Phenomenal matches, great character, and used as a special attraction so its exciting to see him.

It’s an event when WALTER’s in the ring.