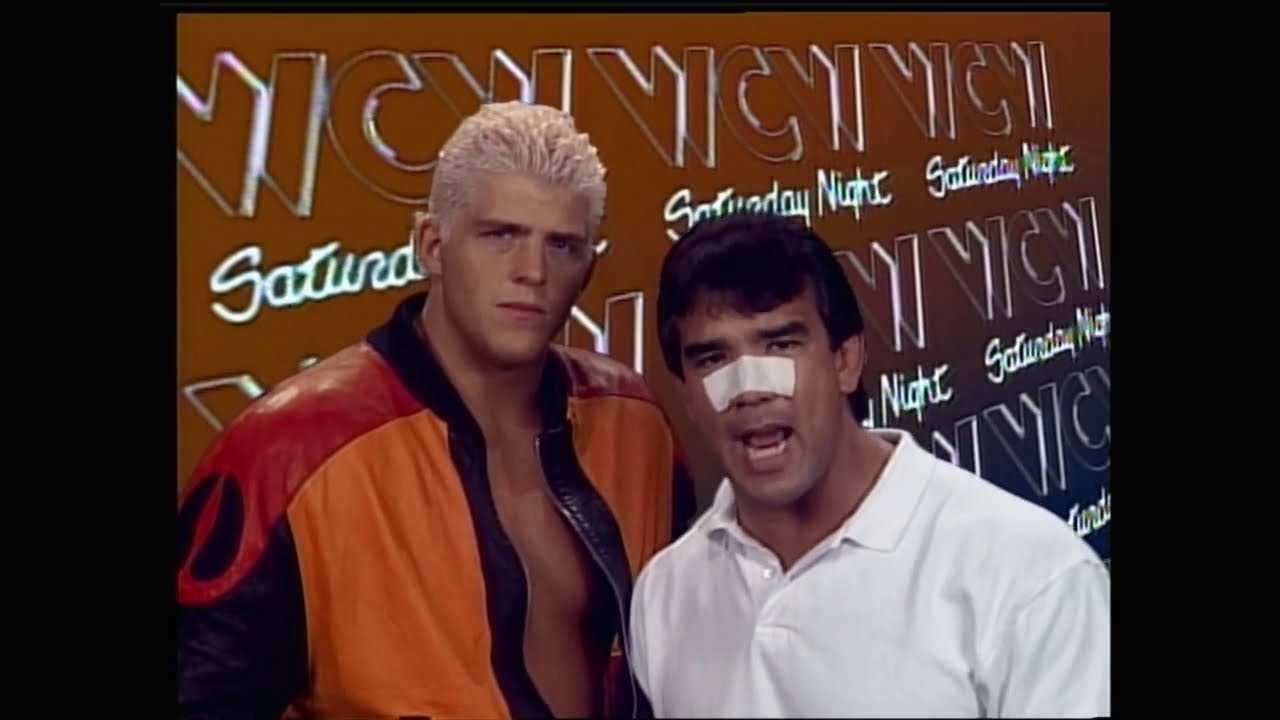 I randomly came across this video on YouTube. I remember the “Saturday Nights”, but I vaguely remember Gordy and Dr. Death teaming up. They looked badass. Hopefully there’s video of Gordy and Williams vs the Steiners or the Road Warriors. On a side note, Tracy Smothers and Ricky Morton would’ve been an awesome heel team.

Even as a child, I loved Dr. Death and Terry Gordy. One of my favorite teams of all time.

Shane Douglas and Ricky steamboat were amazing too. I loved them wrestling the Hollywood blondes.

All of 92 until June 94 is the best run WCW ever had, in terms of overall in ring action.

So much amazing stuff in there, and I really hope more people start to discover it / watch it.

It’s a shame everybody looks over it in favour of the Nitro era.

Honestly one of the reasons I enjoy AEW right now is that it reminds me very much of this time frame. Just a mix of many styles and talents, with something for everyone.

Hollywood Blondes had such a brief, but great run. I’d put them among the best teams of the first half of the 90’s. 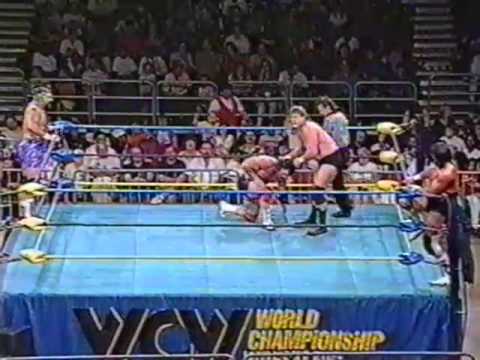