Why are wrestlers so short these days?

You go back and watch wrestling from just 10-30 years ago all the wrestlers in every promotion are all well over 6 ft and all roided up. Drew Mcintyre would of just been another guy on the roster just 10 years ago now he stands out big time. Outside of WWE everyone is short and look like they barely workout. WWE has pretty much all the wrestlers who are tall that are out there. Why do so few guys 6’2 and over or who look like monster not want to get into wrestling anymore?

I would direct you towards Mark Henry’s HOF speech on the importance of diversity. Not just in wrestling, in real life too.

There’s less of a market for shit wrestling nowadays. Not to say big guys can’t be good in the ring, McIntyre is proof of that but there aren’t that many like him. Back in the day, being a jacked up meat head was enough on its own and so there were more jacked up meat heads.

Marks went into the ring instead of being in the audience.

There’s a 6 foot 2 wrestler in every indy.
The average height for men is lower than 6’2".
People get places based on talent. That 1 wrestler usually isn’t better than the 20 others on the card. It’s a 1/20 chance

Please if there is a guy that 6’3 jacked and a little bit of talent Vince will give him a chance. Those guys are just a lot less compared to 20 years ago. I actually think there is a a bigger want from fans for larger than life guys because there are so few nowadays. 25 years ago there was a want for smaller cruiserweight types because there was so few of them on TV. Now I think fans are completely jaded to smaller guys doing flips (which is very prominent in every major promotion now) at this point and would love to see the next Vader or Yokozuna.

More fans are getting into wrestling and less college/pro level athletes.

As well, the desire for small guys who can do flips, etc. is high on the Indy scene, so those are the guys who are getting the notoriety and getting moved up to the big show. It’s all about what fans consider “work rate”. Work rate means how many different moves you can do in a match these days, not how well you put a match together, tell a story, work the crowd, sell an injury, etc. Not that all big guys in the past were able to do that well either, but there were definitely big guys once upon a time who were able to do those things well enough, and look impressive at the same time.

I will argue though, that on Raw, the flagship show for WWE, many guys who have been pushed have been Brock Lesnar, Roman Reigns, Goldberg, Braun Stroman, Drew McIntyre, Baron Corbin, Bobby Lashley, Kane (sporadically, but he’s always in a main program when he’s around). These guys are all big.

Yeah they are virtually the only people in the entire industry who look like that outside of guys who were already inn WWE. You go back to any rinky dink promotion in the 90s and they all had wrestlers who looked like that. ROH, Impact, Lucha Underground barely have any wrestlers who are over 6 ft or 200 lbs.

I want to know why so few big guys are getting into wrestling compared to the 80s,90s and 00s. Vince still wants them but there is such a dearth of them out there and if there are WWE will sign them immediately. They have to go recruit big guys from an athletic background now a days and try to convince them to get into wrestling. Back in the day everyone came to them.

It’s time to go back to the days to when wrestlers had iron guts and looked like they could win bar fights. Heavy Machinery have the perfect physiques and look in my opinion.

On the topic of height and weight, I would prefer if wrestling announces the legitimate height and weight, instead of the traditional add 2-3 inches + 15-30 pounds just to make you seem bigger. Fake weight and height seems outdated to me in this day and age.

Anyone else feel this way too? 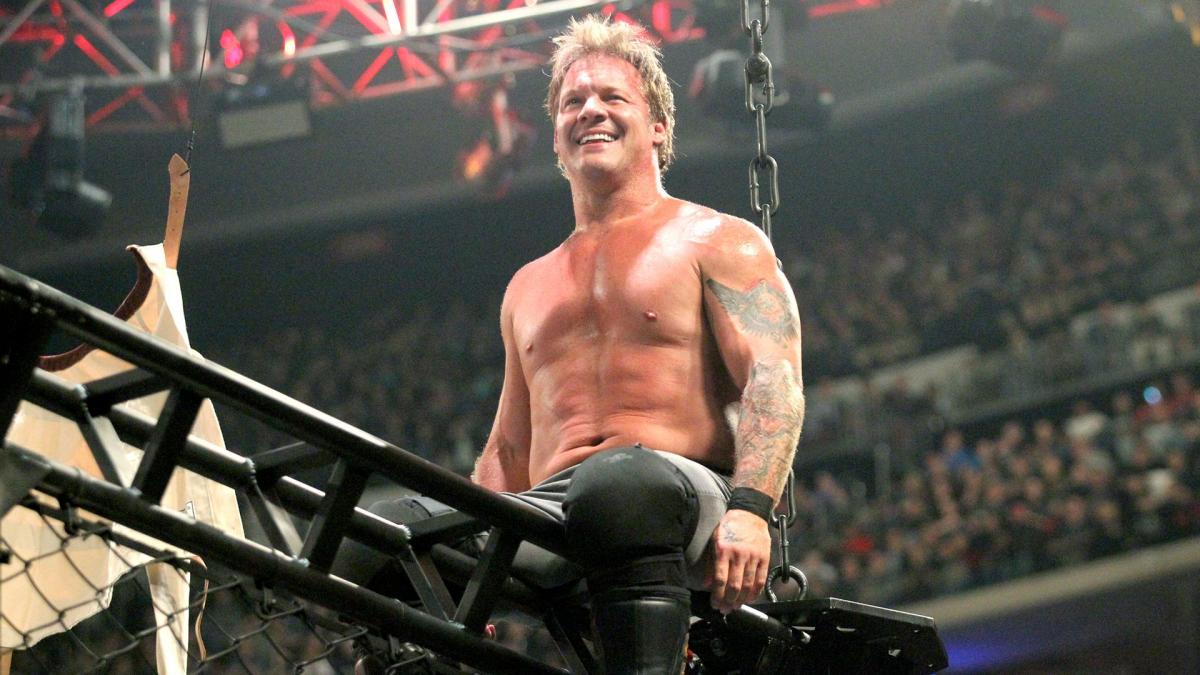 At Survivor Series, Daniel Bryan was announced at 210 lbs. (because 205 Live…) and Heyman then announced Brock at 265 lbs. Four seconds later, Michael Cole says “a 100 pound weight difference in this match, nearly.”

The stupidity of wrestling to continue on with obvious lies regarding height and weight as if it makes a huge difference is a whole other story. And whoever it impresses, is most likely a fucking moron.