Still unclear based on looking on the web but I will leave this article from pro wrestling sheet. 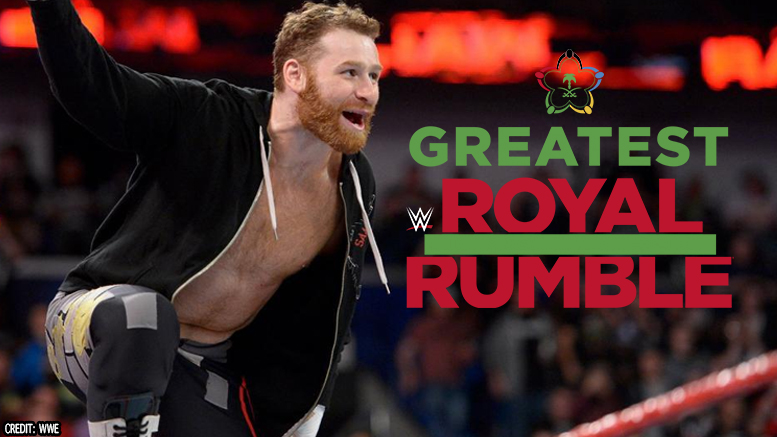 Sami Zayn reportedly opted to stay home instead of compete in Saudi Arabia and WWE has released a vague statement on the matter.

This event gets weirder and weirder to me. Those Vision 2030 propaganda pieces were cringe worthy and this is icing on the cake (if true, I don’t feel the zayn stuff is fully substatiated)

It is being reported that WWE did not book Sami for the show, much like any woman on the roster. It was because of his close connection to Syria. I don’t think he was ever advertised on any of the posters, even though he mentioned being in the Rumble on Raw. They did at least do this WWE.com video to half explain why he wasn’t in the match though… 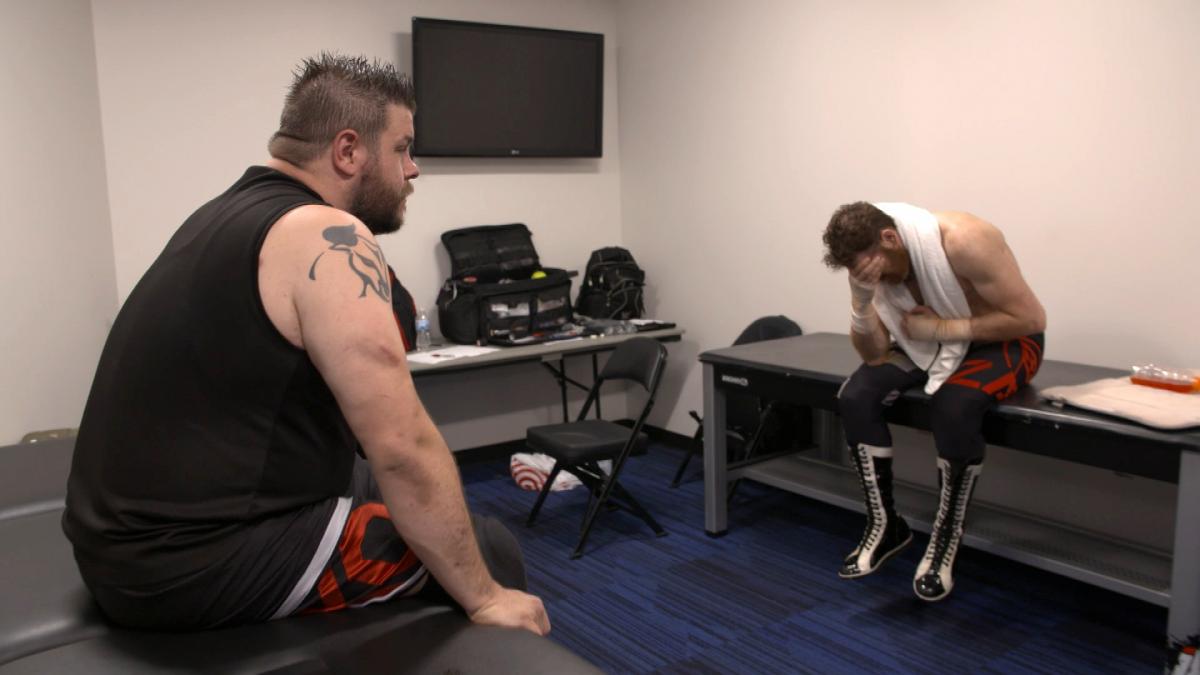 After being pummeled by both Braun Strowman and Bobby Lashley in their tag team match, Sami Zayn visits the trainer's room.

All round this saudi deal looks so scummy