The WON awards are out and most were obvious winners:

Some upsets (Bucks finally out). Most were pretty defendable winners

The only one I didn’t get was that Jericho was biggest box office draw. Over Jon Jones ? This made no sense. I love Jericho but he can barely sell 100k PPVs and now draws 5000 fans a show. Jones sold 10 times that at a higher price point on ESPN+.

Guess those morons can’t do math

They disclosed over a million for Connor 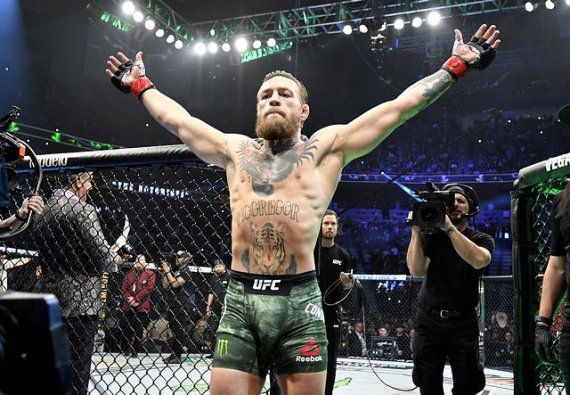 Even in the streaming era of pay-per-views, Conor McGregor is still big business for the Ultimate Fighting Championship.

Even if it’s not Jon Jones then it’s Conor as biggest box office draw. Just makes zilch sense to be Jericho