Back in the day there were no computers and no social media. Internet was not even science fiction, because no one had even conceived the concept. Back in the '50s and '60s we depended on magazines like Stanely Weston’s “Wrestling Revue” and “Boxing Illustrated / Wrestling News” for our information.

The difficulty in obtaining information on what was going on in other territories gave the promoters the opportunity to exploit money making angles over and over again. The fans were unaware of what was going on, because magazines like BI / WN came out monthly and Wrestling Revue initially appeared only four times a year before going to a bi-monthly format.

Wrestling Revue made its debut in 1959. Below are the first issues of the most iconic of all the wrestling magazines. The covers are literally works of art that you don’t find today. 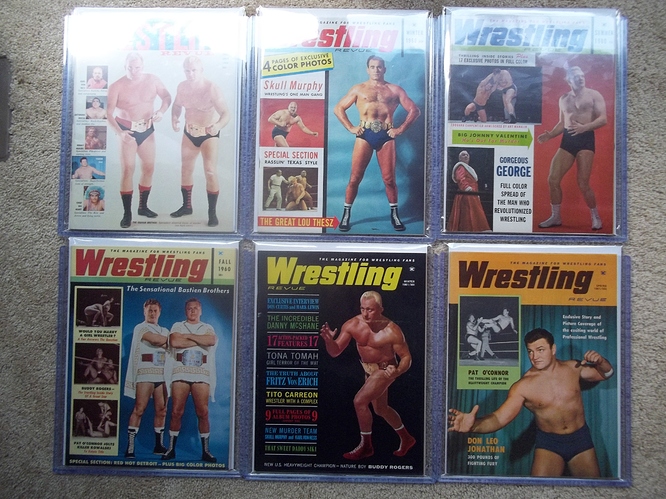 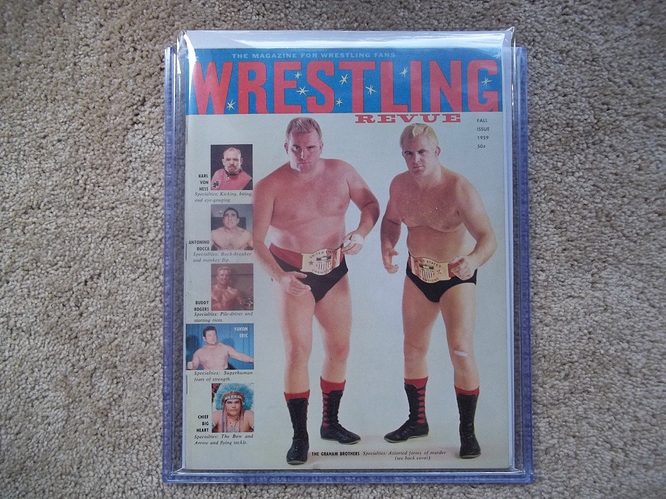 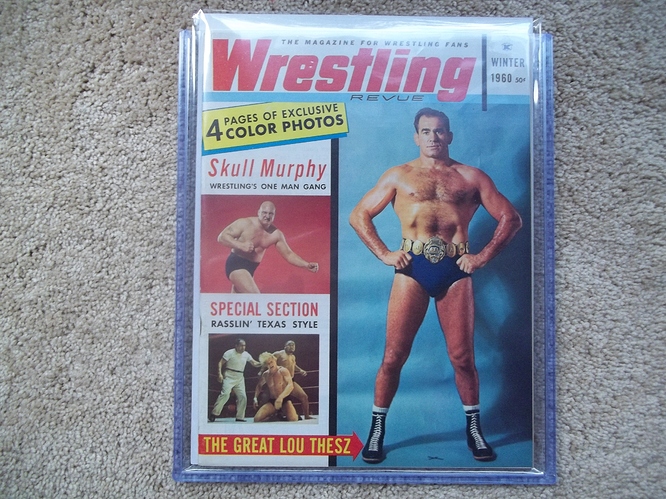 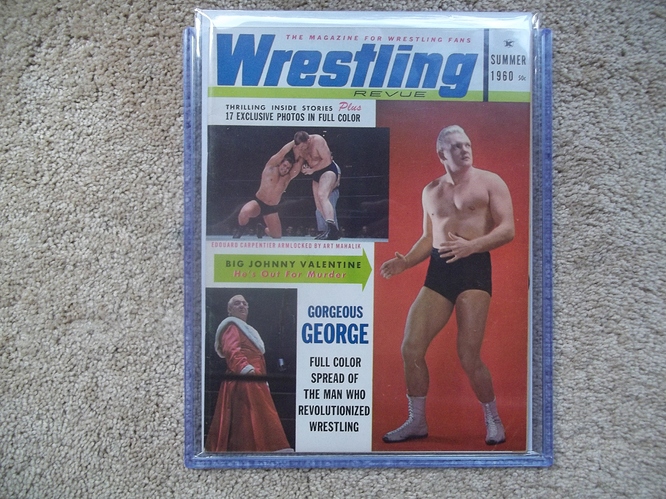 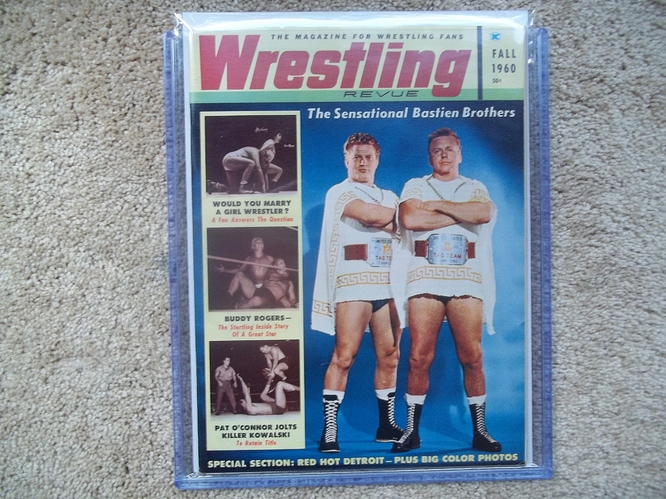 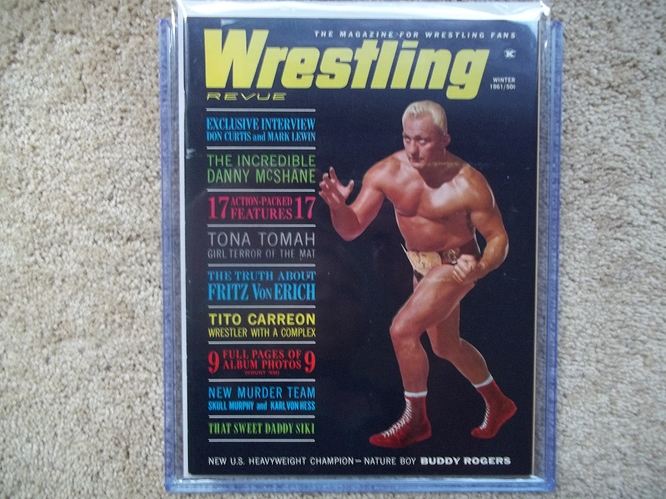 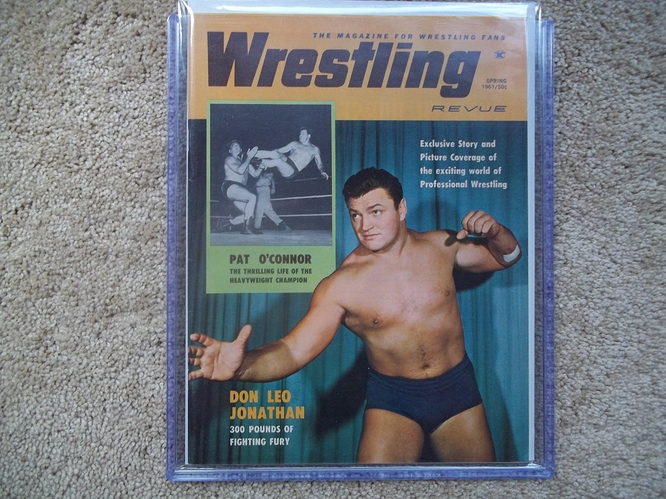 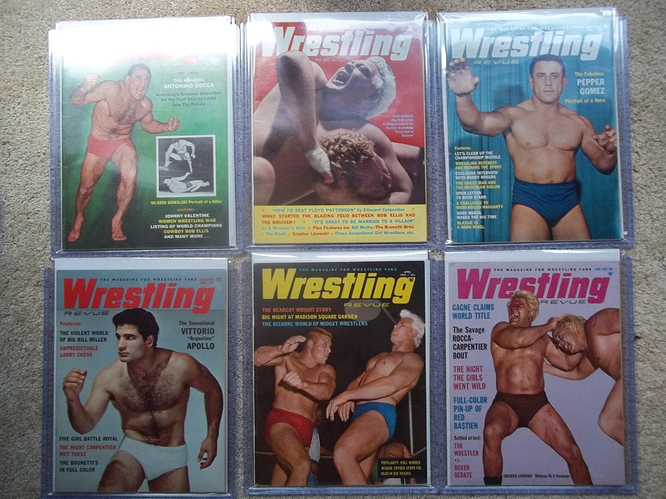 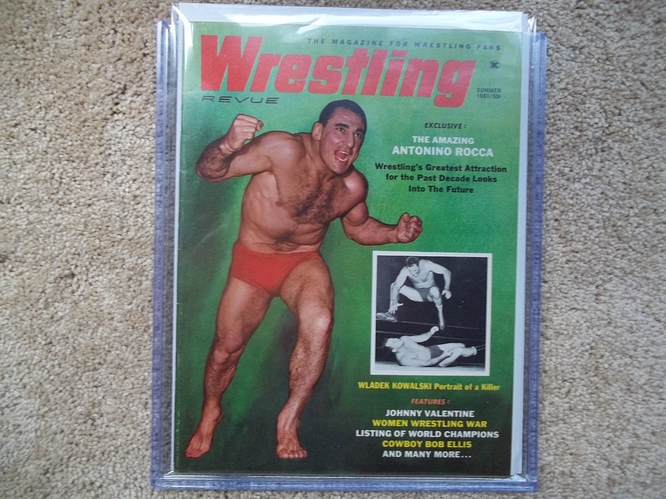 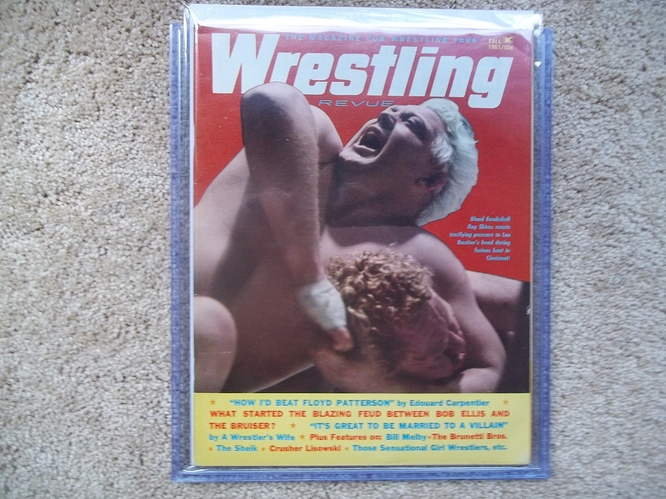 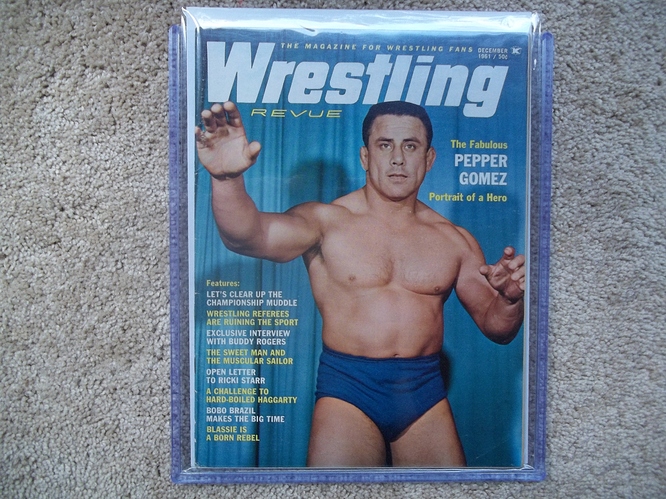 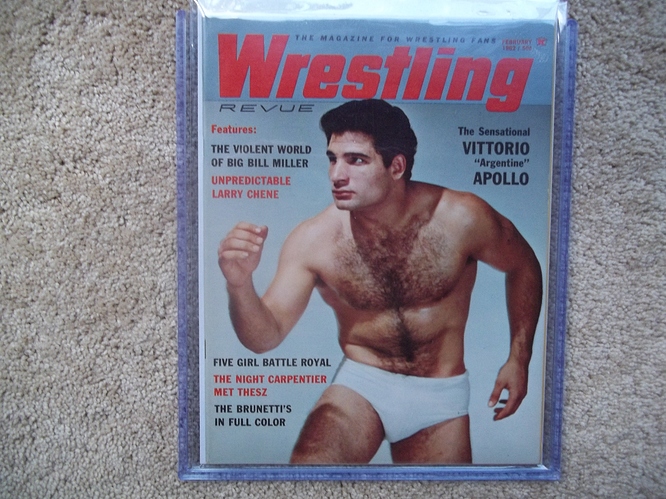 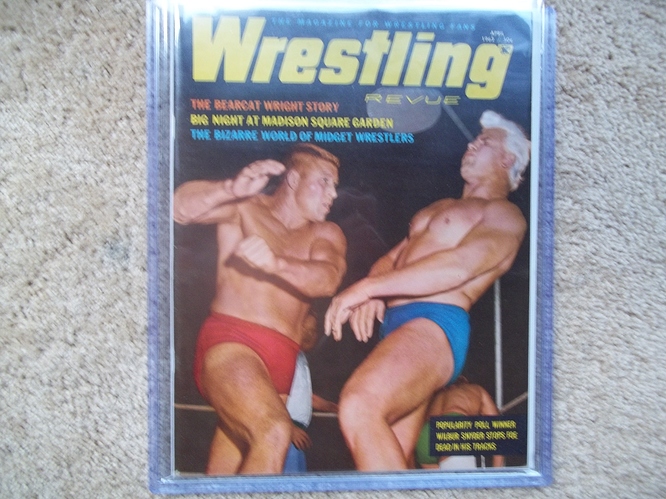 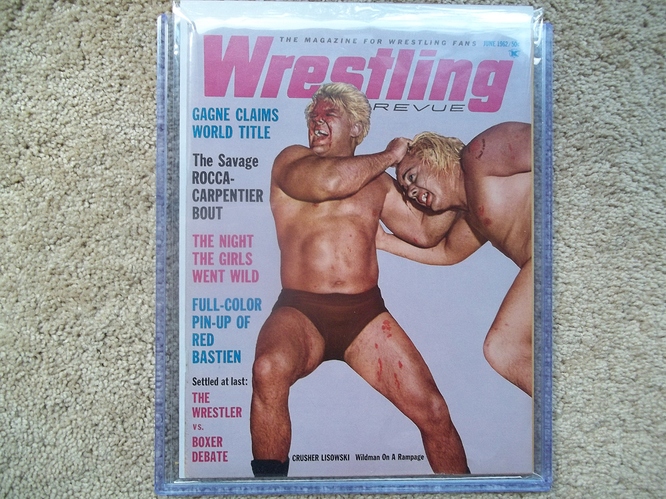 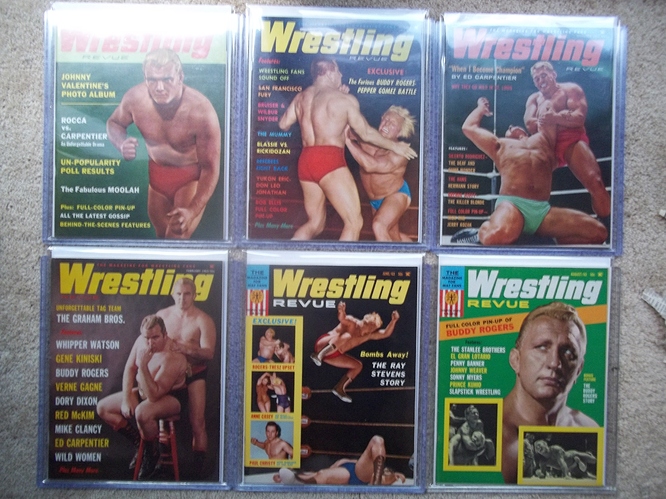 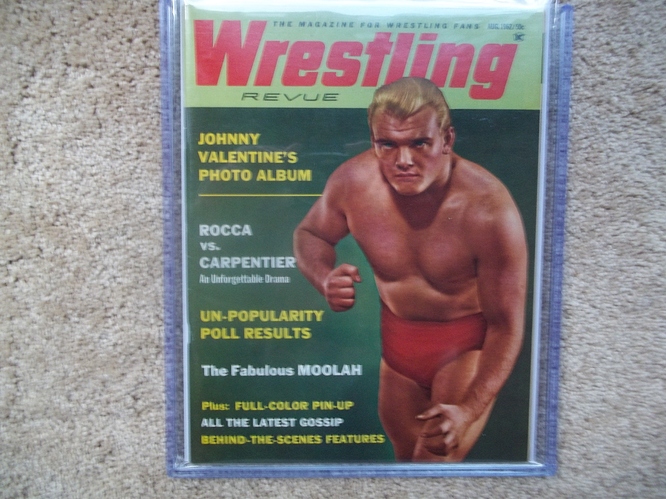 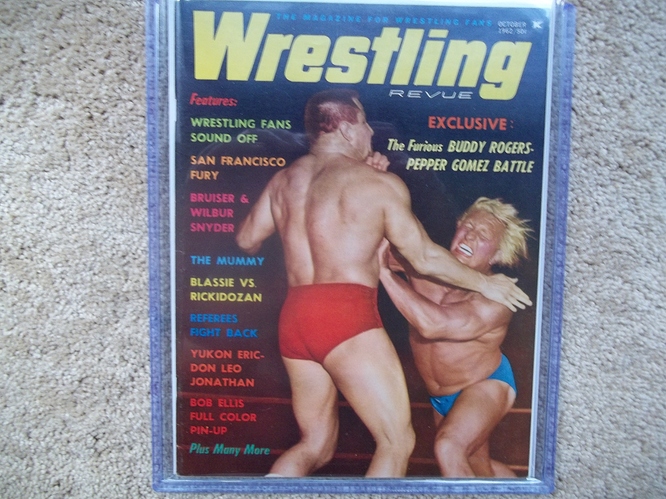 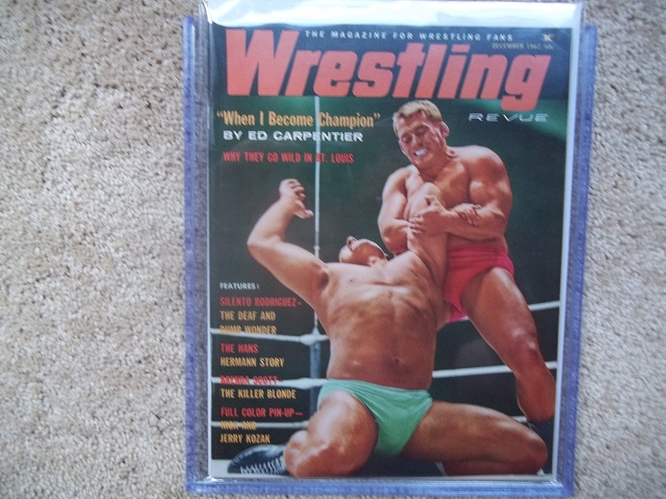 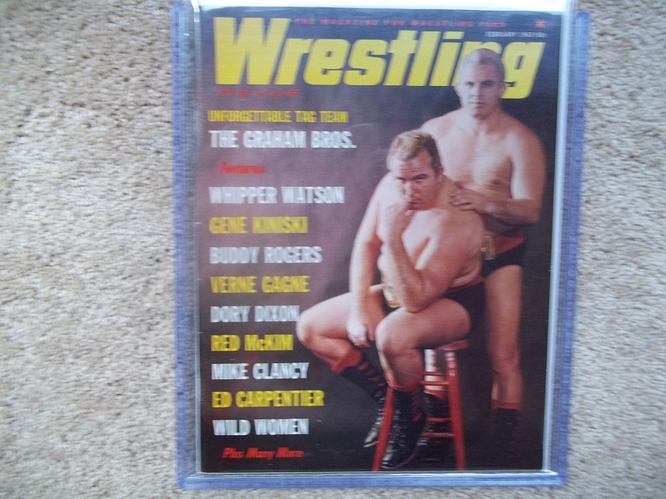 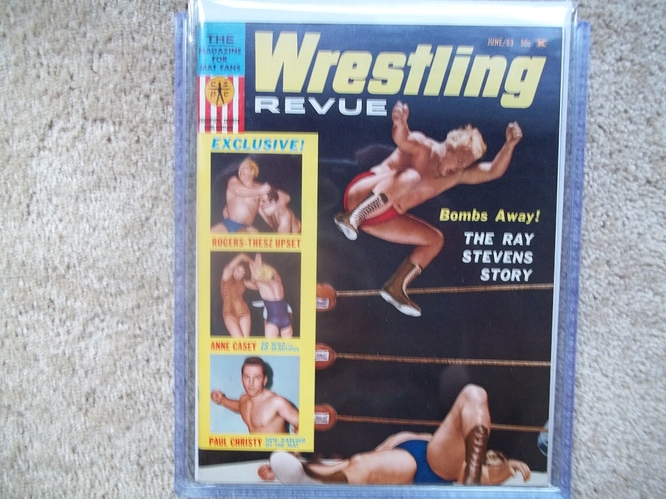 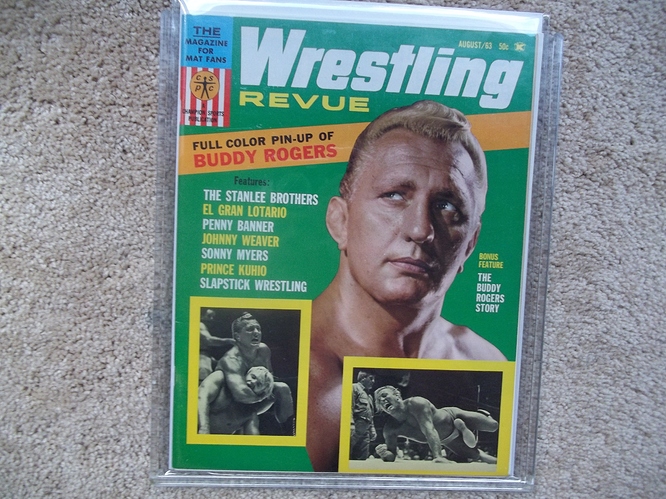 I know you obviously love your collection, I would too. I’ve got a lot of old wrestling magazines, that my dad kept. Wondering if you’ve ever curiously checked out what some of these would be worth if you sold them?

The vintage wrestling magazines are not as valuable as you might think. Mine would command a premium since they are in NM condition. However, vintage copies of Famous Monsters of Filmland and MAD magazines are the ones that collectors place a high value on.

In any case, it’s a moot point. I would never sell my collection.

it is good to know the value of items for insurance purposes if nothing else.

I thought your poster collection was amazing, I never even thought about the old magazines. You have some really great stuff.