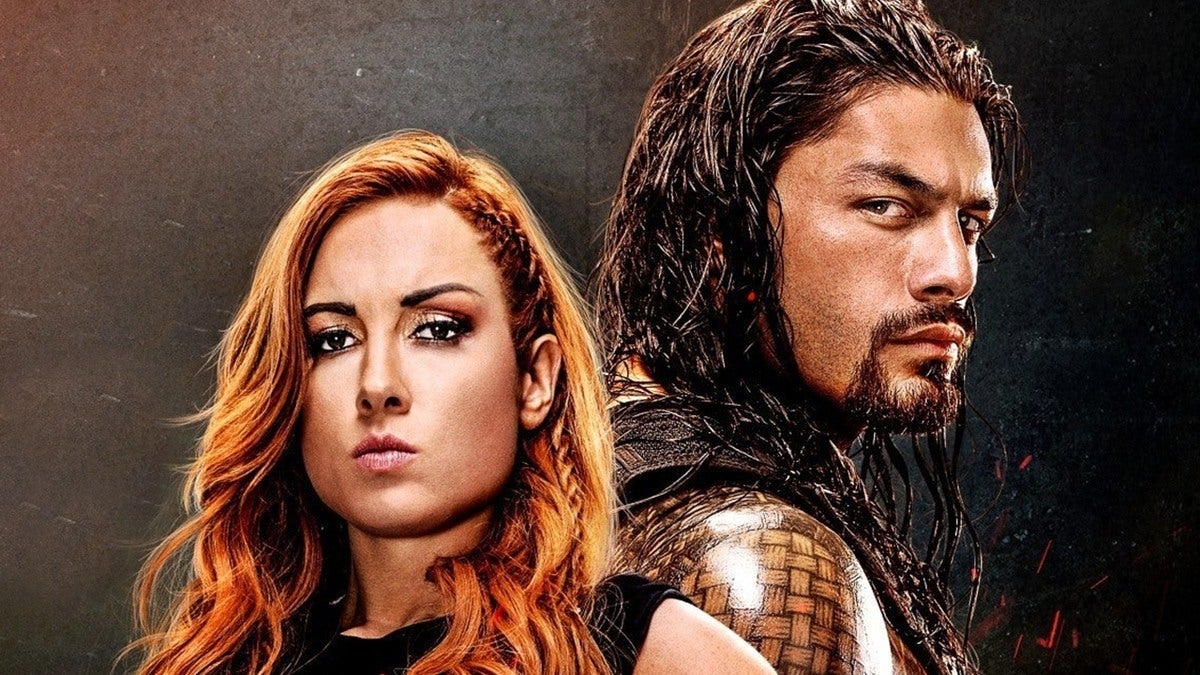 WWE 2K20 is a buggy mess, but worse, every problem that has followed the series for years also feel notably worse than ever before.

I’m not surprised. The graphics are worse than the other 2K games. I hope they release a good 2K for the PS5 and the new xbox next year.

Weird that it’s worse than the year before

I meant worse than the other 2K sports games. Compare the graphics of WWE2K with NBA 2K, there’s a huge gap.

It’s damn-near unprofessional to have released a game this buggy.

I will say, the MyCareer story is better booked than pretty much anything currently in WWE.

This was the first game of the series to be developed entirely by the 2K team. All the previous WWE games going back to the Smackdown series had been developed or co-developed by Yuke’s.

Based on all the poor reviews and bugs it seems like 2K was not ready to handle the development by themselves and that they have taken a massive step backwards. It could be years before they get to the level of producing a game of the same quality as 2K19 when by this point they should be so much better.