WWE adds another match for Super Showdown next month

The WWE has announced a new match for the Super Showdown event when they return to Saudi Arabia on Friday, June 7th.

Braun Strowman is set to take on Bobby Lashley in Jeddah, Saudi Arabia at the King Abdullah Sports City Stadium. It’s the fourth match announced for the show joining The Undertaker vs. Bill Goldberg, Triple H vs. Randy Orton and a 50-man battle royal. WWE is advertising Brock Lesnar, Seth Rollins, AJ Styles, and Kofi Kingston for the show next month.

Super Showdown is the third event of the company’s ten-year deal with the General Sports Authority following shows in Jeddah and Riyadh in 2018.

Neither Lashley nor Strowman is listed for matches on Sunday’s Money in the Bank show in Hartford.

The promotion for Super Showdown should begin Monday immediately after Money in the Bank with three weeks to build up the card. 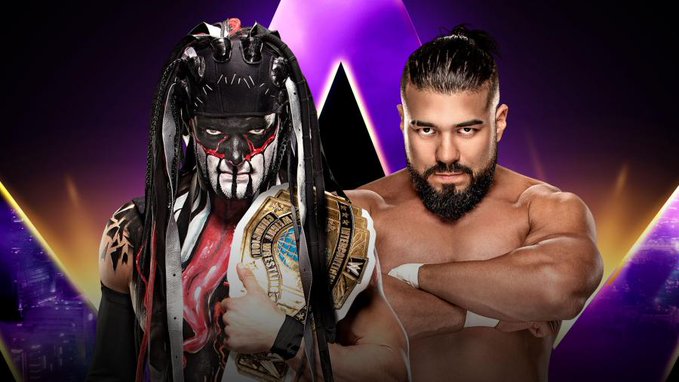 I’m so hyped for this. I could care less about stupid MITB but they are giving us great value here

It’s great from a legends and “holy
Sh*t moment” with some dream matches.