WWE developing "The United States of America vs. Vince McMahon"

Originally published at WWE developing "The United States of America vs. Vince McMahon"

WWE and Blumhouse are partnering for a limited series called The United States of America vs. Vince McMahon that will chronicle the events surrounding the steroid distribution trial of 1994.

The show will delve into WWE during the 1990s, at the time Rupert Murdoch had purchased the New York Post to further his massive infiltration into the U.S. media landscape. For years, infamous Post writer Phil Mushnick regularly hammered WWE Chairman & CEO Vince McMahon in his column. Headlines like “Legislators Give WWE A Free Pass On ‘Roids” and “McMahon Skips Through the Cemetery” eventually captured the attention of the FBI and the U.S. Attorney’s office for the Southern District of New York – the nation’s most prestigious federal prosecutor’s office with a conviction rate of over 96 percent

In 1994, the U.S. government indicted McMahon for allegedly supplying anabolic steroids to WWE talent. McMahon, with his liberty at stake, two school-aged children at home and with WWE on the brink of bankruptcy, refused to take a plea deal. Ultimately, McMahon stood trial and was acquitted unanimously by a jury of his peers and went on to build a multi-billion-dollar global sports entertainment empire.

The press release cites the Southern District of New York, it was actually the Eastern District for clarification.

McMahon was found not guilty on two counts of distributing steroids and one count of conspiracy to distribute steroids with the verdict read on July 23, 1994. The trial featured several wrestlers taking the stand including Hulk Hogan that coincided with his WCW debut that month.

Dark Side of the Ring will be doing an episode on the trial later this season, which will include an interview with Jerry McDevitt, who was the attorney that represented WWE in the case.

There was extensive coverage of the trial from Wade Keller in the Pro Wrestling Torch, Dave Meltzer in the Wrestling Observer Newsletter, and retrospectives over the years including reporter David Bixenspan’s coverage and The Lapsed Fan Podcast that dove into the story.

Lol, this is so something Vince McMahon would want to put out.

So, wrestling’s version of “If I Did It” by OJ Simpson. 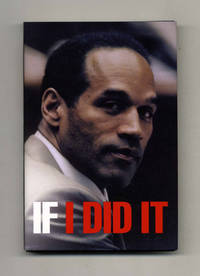 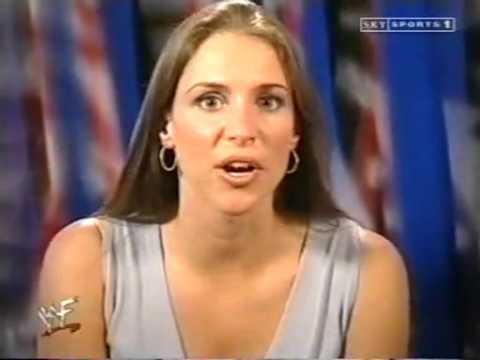 It’s Jason Blum, not Richard Blum. Jason is the head of Blumhouse Productions, while Richard is heads an investment firm.

Also, I can, but also cannot, believe that Vince would want to make his own show about this story.

Also, the full press release details that this is a scripted drama series, and the first scripted portrayal of Vince McMahon… which isn’t true, as Young Rock had an actor playing Vince on one of its episodes.

This is so gross. Late in his life it’s all.about legacy and rewriting the past for mcmahon

That Steph video is disgusting. Lol 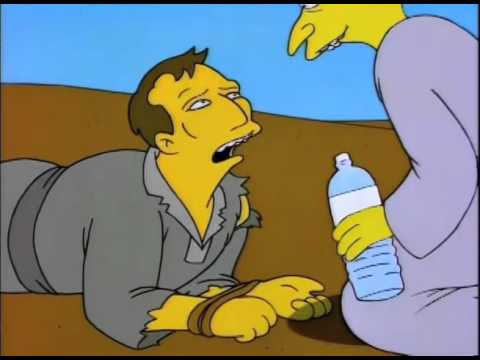 Vince using Raw and Smackdown to grind personal axes is a given at this point, but given how many different parties are involved in a project like this, was there seriously no one who pointed out that this would look self-serving at best and at worst could attract mainstream media attention to the countless skeletons in Vince’s closet? How does a publicly traded company not have someone with the ability to veto potential PR disasters like this?

Honestly, I think that outside of the IWC, nobody is going to care. Not defending it at all, I think its ridicules, but we have seen time after time, mainstream media doesn’t give a shit about wrestling scandals. The Benoit story was the closest we got, and even that went away pretty quickly.