WWE has revealed that an unnamed developmental performer has tested positive for COVID-19 and was on-site at their training facility last week on Tuesday, June 9th.

A developmental talent, who was last on site at WWE’s training facility on Tuesday, June 9, has tested positive for COVID-19. Since that time, no other individuals that attended the facility have reported symptoms. However, out of an abundance of caution and to ensure the health and safety of the company’s performers and staff, all talent, production crew and employees on site at the training and production facilities will be tested for COVID-19 immediately. Following the test results, WWE plans to proceed with its normal television production schedule.

Yikes, fingers crossed nobody else caught it.

Trash company. They don’t bother testing anyone and employees find out about the positive test from the media. Bush league

According to Bryan Alvarez it was NOT the WWE that made the test, as they are YET TO MAKE ONE on any of their talent, and also would not allow anyone in the crowd at the RAW taping Monday to wear masks.

This company is careless.

This company is disgusting.

This company is borderline criminal.

Blame the govt’s lax rules and regulations. Most companies will do the bare minimum.

Agreed. Not saying WWE is right (morally) or isn’t responsible, but laws that seem to hinge on “it’s not illegal, but can everybody be cool?” are probably doomed to fail.

I mean, another company runs in Florida regularly…

From somebody who worked the tapings within the last month:
“At AEW, we were all tested plus checked on numerous times for the temperature checks.”

Totally disagree. Every other sports organization that is running is doing testing. At this point, WWE basically is the government so I completely blame them.

They’re massive donors to the President’s campaign. So they gotta pretend like it’s over, as the president is.

I do believe ultimate responsibility falls on government, however with a company that large WWE should have been testing.

And the cosmic ballet, goes on

I guess that’s just a requirement to be in the wrestling business lol.

So, how about that travel hub for all out of town WWE employees and talent… 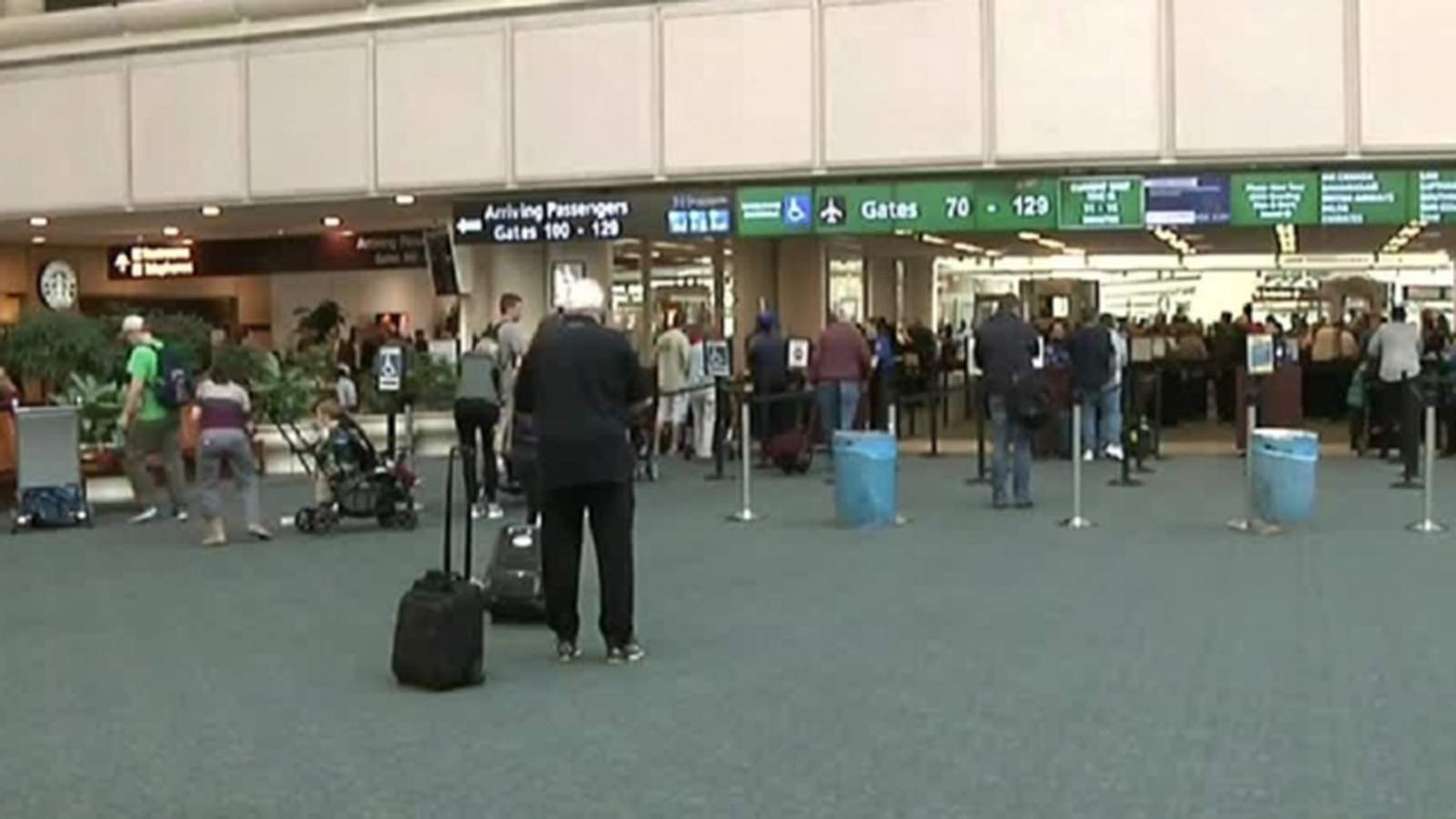 Gov. Ron DeSantis said 260 workers at a Central Florida airport have tested positive for the coronavirus after nearly 500 employees were tested.

WWE has once again canceled a planned taping of WWE Smackdown. The company was originally supposed to tape the show yesterday. A positive COVID-19 test from a developmental wrestler then caused yesterday’s taping to be postponed. The WWE roster underwent testing for the virus yesterday instead.

Reports are now coming out that today’s planned taping of Smackdown has also been cancelled. Gary Cassidy of Sportskeeda was the first to report that the show was being called off. John Pollock has since reported that today’s tapings of 205 Live, Main Event, and next week’s RAW are going ahead as planned, however.