Following Survivor Series going off the air on the WWE Network, a teaser of a new series titled ‘WWE Icons’ aired and the series will take a look back at the careers of Rob Van Dam, Beth Phoenix, British Bulldog, Yokozuna and Lex Luger. The Undertaker will be a part of the Yokozuna portion of the series as his voiceover was included in the teaser.

Back in September, RVD was the focus of a virtual meet-and-greet with Pro Wrestling Junkies and he stated that he’d be working with WWE on “future projects”.

To get a recap of the action that occurred during the 11/22 Survivor Series pay-per-view, check out POST Wrestling’s ‘Survivor Series notes’ article which can be found at this link. 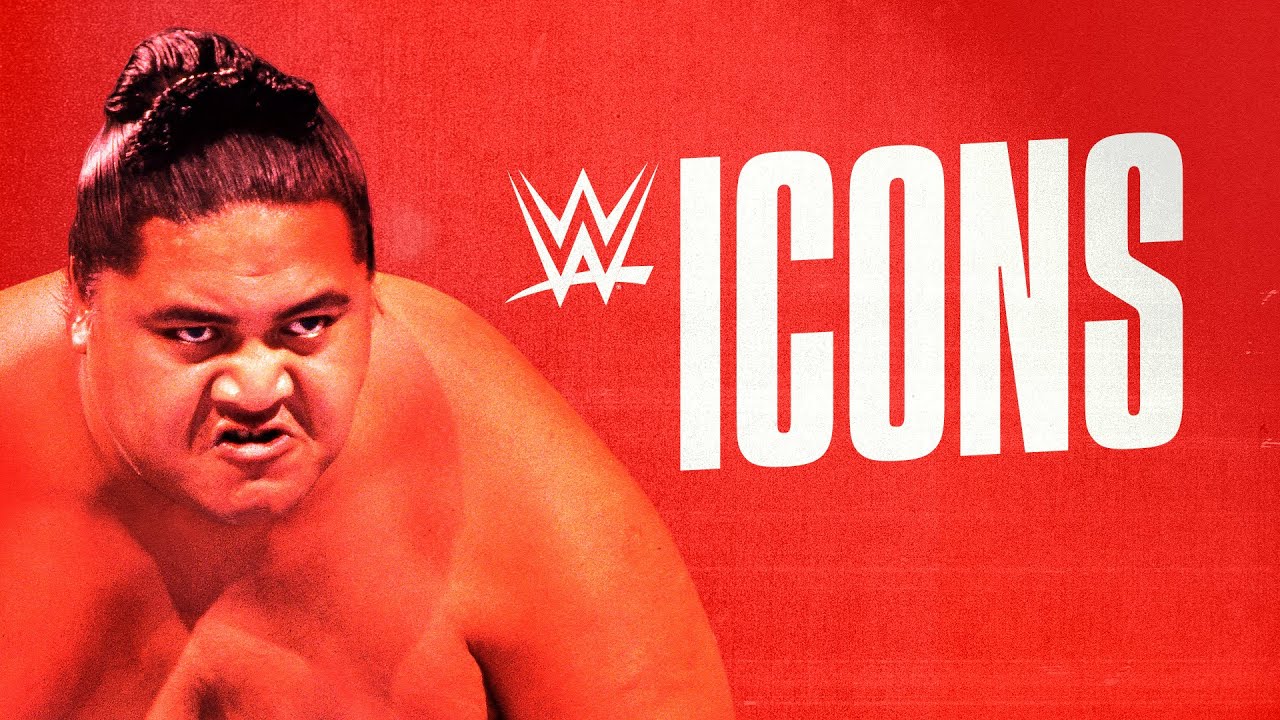 A sneak peek at the series. 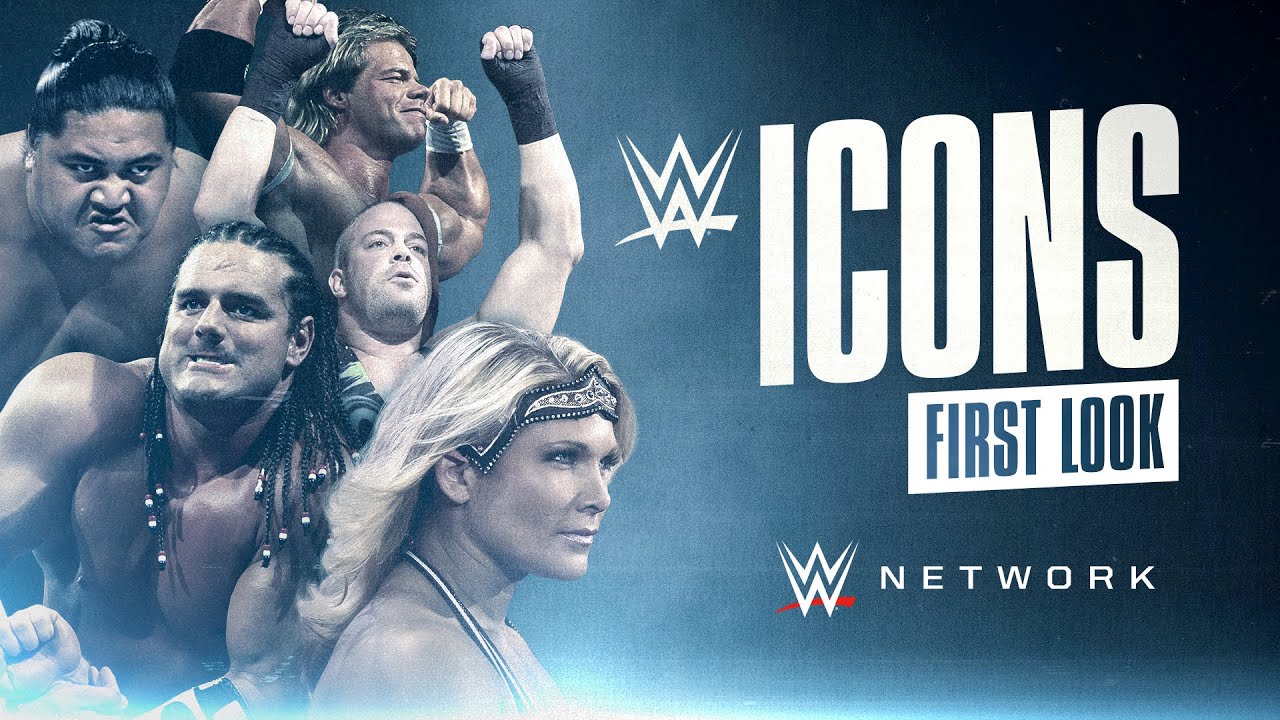 That looks really cool! Nothing against guys like Flair, Hart, HBK, Guerrero Etc. as we are talking about the greatest of all time, but it’s nice to see WWE do documentaries of performers that rarely receive this sort of thing.

Looking forward to this, especially the ones on Yoko (the first episode, coming January 31, same night as the Rumble), Luger, and the Bulldog.