Wwe leaving Sky sports for BT sport in the UK

Bad move, BT sport has tiny viewership for even Premier league football, god only knows what Raw would get. 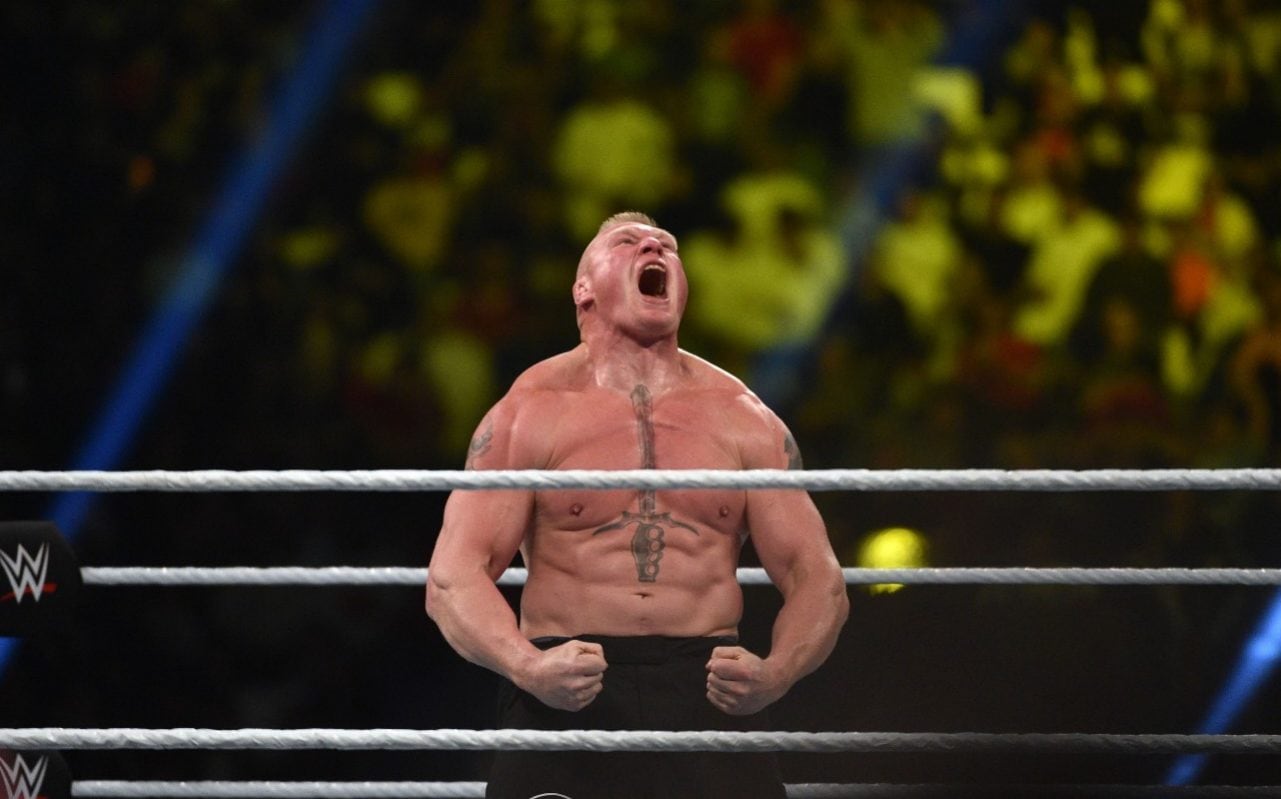 BT Sport is set to announce plans to screen WWE as part of a dramatic shake-up in broadcasting rights for the wrestling franchise.

Got their money now…

I don’t know this channel other than the few times I had to stream it because I was being cheap that day. Lot of gambling commercials.

But BT always dive head in first when they’re launching new content like with the UFC when the channel launched initially, so I’m interested to see what they’ve planned if anything.

But I haven’t watched RAW consistently on TV in years so I don’t think they were doing gangbuster numbers on Sky anyways.

Not a big channel at all. I had free subscription with my broadband & it was good for the occasional premiership game and ufc but I wouldn’t pay for it.

It’s definitely not a “small channel”. Has a lot of big sports tied to it and is the home of European football. Sky Sports are historically bigger but BT are definitely better at promoting what they have. Don’t think Sky cared much. Not sure how much of a difference it’ll make seeing as it is still a programme starting at 1am.

A very quick search of Barb’s ratings shows that in May 2018 (the most recent data for some reason), Sky Sports PL’s most watched show had only around 30,000 more viewers than BT Sport 1’s most watched. Where are you getting your data from?

BT Sport is much smaller channel than Sky Sports - but they’ve got a nice little lineup going if they get WWE. All the UFC, WWE and all the Champions League. I would end my Sky Sports subscription for that

Not sure what bt can do as they won’t have any input creatively, but they have always been better at presenting their more niche sports and events far better than sky sports. Their coverage of Scottish football is hugely superior to skys.

They’ll also be showing WWE PPVs on BT Sport Box Office which I don’t see the point of. Anyone paying £20 for a one off event instead of £10 for a whole month of the WWE Network would have to be off their head.