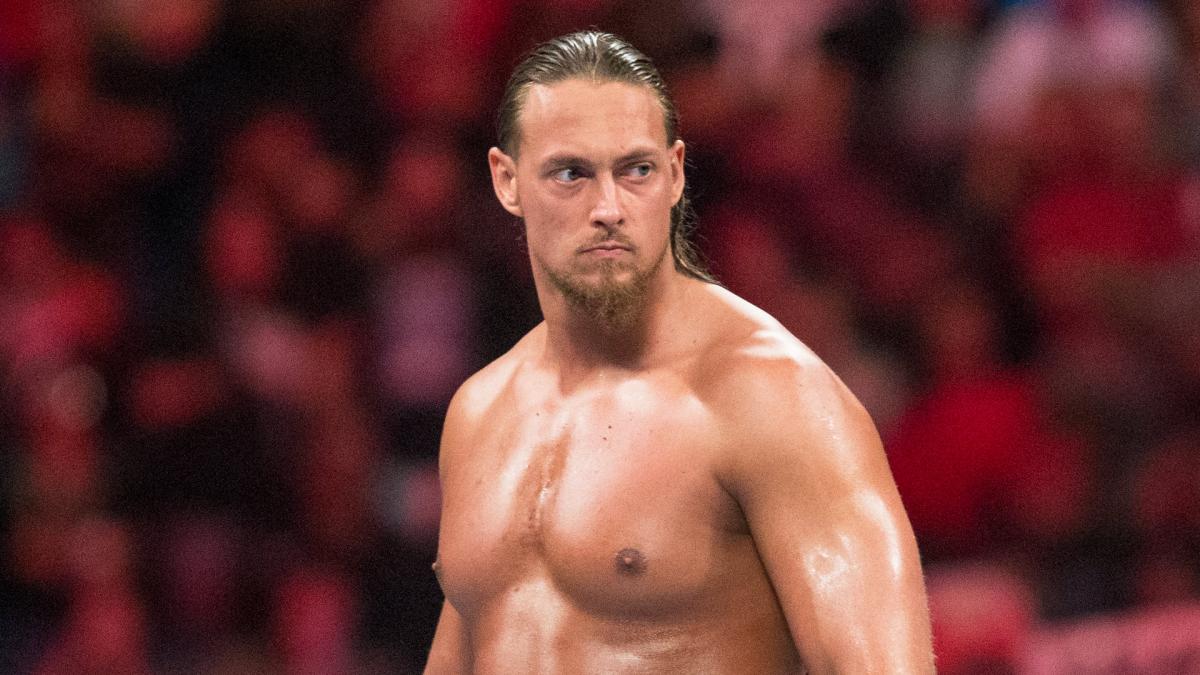 WWE has come to terms on the release of William Morrissey (Big Cass).

I’d like to hear from @johnpollock or @wai0937 as to their thoughts on why this happened. Some people are saying it was because he went off script during the spot with the little person dressed as Daniel Bryan, but WWE haven’t released a statement with an official reason.

Morrissery,This charmless man hss been released,Heaven knows im miserable now but he shouldnt have beaten Half a person.I know its over but What difference does it make.

Reminds me of how Emma was released shortly after returning and days after jobbing on a PPV. Based on the timing, I wonder if they informed him upon him arriving to the arena for SmackDown, or if he decided to leave himself. They didn’t even add in the “best in future endeavors” quote, which is interesting.

I’m guessing he wasn’t happy with how he was push or something and he pretty much just let all his frustration out on the wrong guy and they decided this was the last straw and he wasn’t worth all that drama.

Anyway if he got release because of his temper, that’s too bad because i kinda was a big fan of Cass and i saw potential in him but if it was is fault he got release then it’s on him that he threw a big opportunity away because he was too immature to deal with whatever was bothering him the right way.

It’s crazy to think how over Enzo and Cass was two years ago, the day after Wrestlemania.

This is a huge shock for me. Considering his look, size and push I would have thought he would be given a lot of leeway. Lots of ppl have gone off script or done stupid stuff behind the scenes and are still employed.

I have a feeling that the real reason he was let go will be revealed soon, like a sexual harassment claim or video of something embarrassing.

Will have some details on tonight’s show and wrote a bit about the release in today’s news update.

With Big Show, Big E, and Big Cass it was way to many people with the same first name. It was to confusing for VKM.

As surprised as I am that the Buddy Roberts of the Shield is as over as he is.

Cass was such a unique performer. He had a very interesting cadence with his promos but I feel it worked better when he spoke in short bursts. Of course WWE needs everyone to do 20+ minute soliloquies. I’m hoping for an Enzo/Cass reunion on the indies.

I remember everyone worrying that he’d be pushed so strong after him & Enzo broke up and in fairness he wasn’t bad, he wasn’t great but you could see he had promise. He dropped a lot after coming back. I am surprised he got released but not too bothered in terms of what they were doing with him.

Not that they were ever as over but this can be asked about Alexa Bliss and Blake + Murphy as well if you recall their NXT days.

I’m hoping for an Enzo/Cass reunion on the indies.

Ironically this is the best thing to happen to Enzo…but IRL I wonder if Enzo wants to be in wrestling and how close these two were after everything that seemingly went down in their split…Enzo is a (questionable?) draw. Cass is dead in the water without him 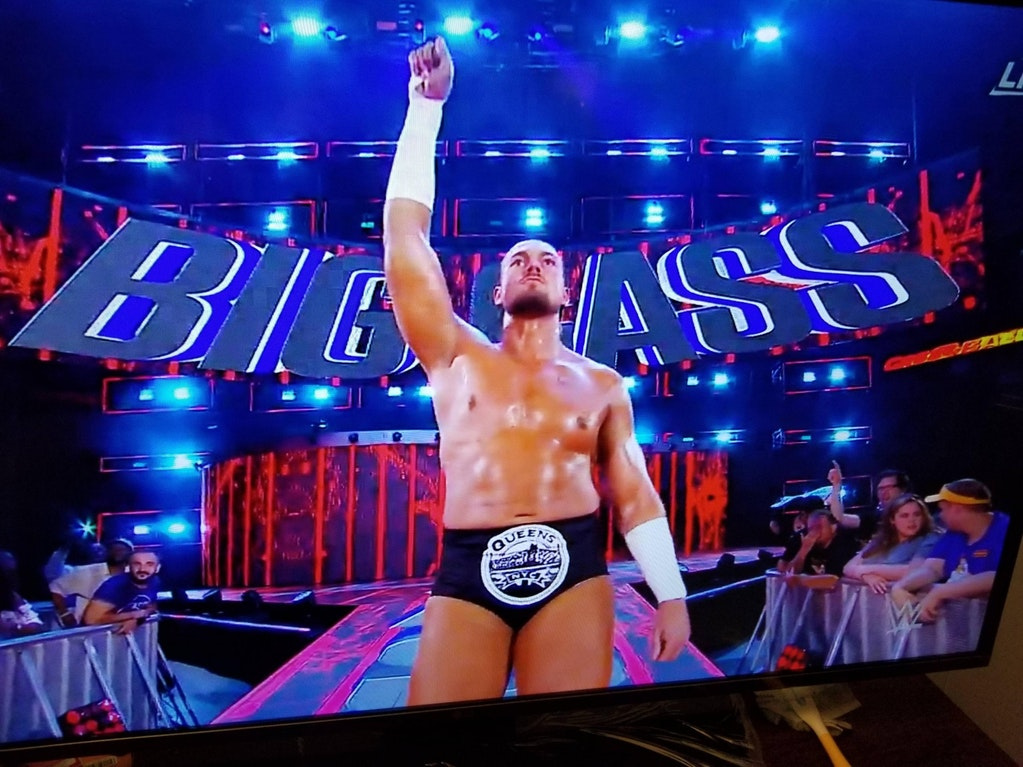 After hearing about his heat backstage, I bet this was done on purpose.

Agreed, I do think like John said as well on Rewind-a-Smackdown that it was likely more than just the ‘Lil’Bryan’ incident. There was probably more heat and that could have been the straw that broke the camel’s back.

Been wandering around my house all day trying to find some fucks to give about Big Cass.

Morrissey is a better name…go by that.

Ironically this is the best thing to happen to Enzo…but IRL I wonder if Enzo wants to be in wrestling and how close these two were after everything that seemingly went down in their split…Enzo is a (questionable?) draw. Cass is dead in the water without him

Enzo and Cass, 9/10 times, had the best promo on whatever show I saw them on and their matches always had heat from the audience. Working a WWE-style on the indies would get heat, Enzo as an MRA would get massive heat, and if they’re not a draw (I think they could main event any indy show in Toronto personally) they have all the ingredients to be so in less than a year. If a person can’t figure out a way to make money from these guys I don’t think they’re much of a promoter.

I do agree that Cass needs Enzo more so than vice-versa, at least short term. His speaking abilities might improve in a less scripted environment where he can come in with a skeleton but flesh it out on the fly. He has a very methodical way of speaking, almost sounds lumbering at first, but you can tell from the things he says that he is an intelligent person. It’s unique in this day and age. I think the nervous twang to some of his work could disappear quickly if he was able to operate in a way that was more comfortable to him. I’m interested to see what happens when he gets a chance to be a professional wrestler instead of a sports entertainer.

I have just heard that the real reason Cass got fired was because he had an altercation involving Carmella and some other wrestlers. Is that true ? Has anybody heard the same story ?

I’ve heard that but it’s the internet. We could be reading the same website.

It doesn’t seem to be the “official” reason yet.