Bray Wyatt is no longer with WWE.

After spending over a decade with WWE, Bray Wyatt (Windham Rotunda) has been released from the company. WWE pushed out the announcement on their digital platforms and wished Wyatt well in his future endeavors.

WWE has come to terms on the release of Bray Wyatt. We wish him the best in all his future endeavors. https://t.co/XIsUbaMUZ7 pic.twitter.com/koRuC3w1yr

Wyatt was last in action for WWE at WrestleMania 37 as ‘The Fiend’ character. He was defeated by Randy Orton in that match. Wyatt was paired with Alexa Bliss on-screen and dating back to 2020, Alexa Bliss’ character was an extension of Wyatt’s that is still being featured on WWE television as of this writing.

Bray introduced the Firefly Fun House character in April of 2019 and went on to become a two-time Universal Champion. In 2017, he captured the WWE Championship inside Elimination Chamber and is often remembered for leading the Wyatt Family which consisted of Erick Redbeard, Braun Strowman and the late Jon Huber (Brodie Lee/Luke Harper).

All members of The Wyatt Family were released from WWE within the past two years. Wyatt, real name Windham Rotunda has spent all of his pro wrestling career with WWE.

Didn’t expect to see this on a Saturday. I wonder if this is the start of another wave of releases today.

Wow what a complete waste of talent and time. Horrendous booking for years

This is a company that has been in decline for years now. This company can say everything that they want, to put their spin on things. It’ll be interesting to see where he ends up when his 90 days are up, now that the shackles are off. Could we see an even darker Wyatt?

now that the shackles are off. Could we see an even darker Wyatt?

He needs to be a more psychological villain, than cartoonish.

Are we sure he even wants to wrestle anymore? The Fiend made money in merchandise, he could go out there and do nothing and rack up on money

Yeah that could be it. I remember hearing the death of Brodie Lee hit him super hard. If he’s interested I think he is a no brainer for AEW. Align him and Bo Dallas (something WWE never did) as a new age Wyatt Family or something

Wow! I’m rarely shocked by releases, but this one shocked me.

Bray is an odd one, I know many fans will point to the cliché of bad booking when talking about his WWE career, and don’t get me wrong there were many times where his booking was horrible, look no further then the Orton feud. BUT, for whatever reason there was a disconnect when Bray was in the ring. With the exception of the Daniel Bryan strap match, Daniel Bryan RR match, and Fiend debut (which was more the spectacle), I can’t think of a single good Bray match.

Regardless, I’m disappointed. I loved The Fiend character before they went supernatural with him. Sadly now we are still going to get it with the significantly inferior Alexa character.

Any word on if he requested his release? Or is this a cut?

I enjoyed some of the Wyatt Family six man stuff from years ago.

To me though, the sore thumb of Mania 30 is Wyatt losing to Cena (whereas the theme of the rest of the show was newer talent getting big wins), and he never really recovered.

I know WWE really tried to push him as a Taker like character, but it never connected, in my opinion anyways

That said… Somewhere, somebody will make money with him - if his heart is in it.

I have to wonder if he heart wasn’t into it like you are alluding to. Its been reported pretty much everywhere that he was one of there top sellers in merch in the company, and back in the Winter he was getting a ton of TV time, and even now Alexa doing a shitty ripoff of his character is getting a ton of TV time, so I dont think its a situation where management didnt think highly of him.

This screams a guy wanting to get out of the business (or maybe just WWE) to recharge the batteries. I do see him being back at some point. 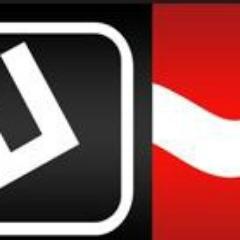 @WONF4W
Update: According to @davemeltzerWON, Wyatt was told his release was due to budget cuts. He had been preparing to return in August. ^JN https://t.co/vcXnu8M63x

If he was cut while preparing to return, that’s a bummer.

If he’s really been dealing with any emotional issues stemming from Brodie Lee’s death, I hope he uses this time to get any help he needs and determine what’s best for himself and his family.

If he goes to wrestle elsewhere, I can see him reinventing himself again. I did not like the indestructible Fiend character.

Other than selling merch, was Bray really good at anything? For me, he was the most overrated person on the roster.

Here’s a solid take that I agree with… 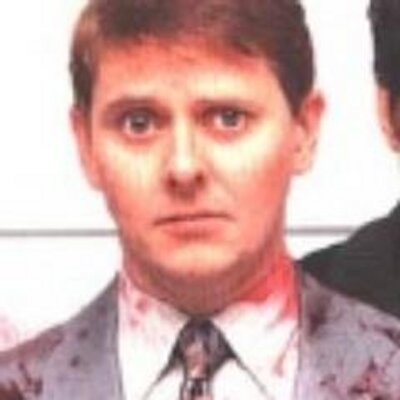 @TrevorDame
Bray is a weird special case where I feel like he IS a difference-maker to a group of fans who will follow him anywhere, but for another group he's an immediate channel changer turn-off act. How those two groups balance out in total is for people smarter than me to figure out.

I do believe that The Fiend was far more polarizing than cult leader Wyatt, though.

Just like the Strowman release, these guys are just numbers on a spreadsheet for investors. There is zero point getting attached to anything WWE does anymore. None of it matters. It’s content to deliver to rights holders. Nothing less, nothing more and zero heart or effort put into story telling

I’d love to know when the contracts expired for the released talent. I suspect there may be a trend between that and some of their media rights stuff.

This release is breaking people’s minds… 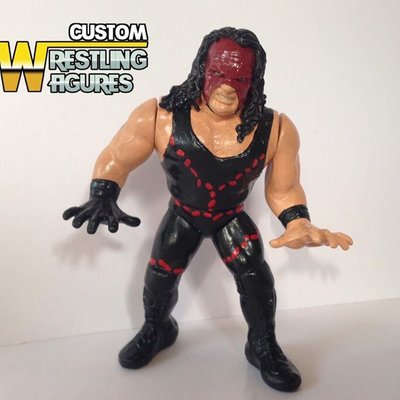 @WrestleFigures
For those people who don’t believe @AEW are working with WWE, you should pay attention to the fact that Bray, Braun, Bryan and Punk are all AEW-bound. This is a work. The two companies have an agreement in place.

@Blade_McG
Do you wonder why Bray Wyatt didn’t want to do this anymore and asked for his release? Blame @davemeltzerwon and his toxic fanbase.

Readers of the @WONF4W newsletter certainly haven’t been kind to Bray Wyatt over the years pic.twitter.com/FGqgAwqyP5

@bernardomayne
Bray Wyatt's pouring his hart out on his mental health, his disappointment in the iwc who hated his art, he is stale, they ruined you, he been battling a lot, he wants out of the business, WWE granted his wish, not fire him. Hypocrites, you all, hypocrites, fvck you, fvck yall
kliq August 1, 2021, 12:23am #18

Lol could you imagine if AEW and WWE were working together, that would break the IWC and be the greatest work in the history of the business.

It’s just so strange watching a generation of fans who have only seen WWE as the only major player, seeing another product getting lots of positive attention.
Add to the fact it’s one that scores so incredibly well in fan satisfaction. WWE hardcore fans don’t understand that.

So they have to make leaps that the only reason AEW is being successful, is because WWE is allowing it. The only reason WWE is letting go and cutting popular talents is because it’s part of some grand plan, and not bad management.

It’s all so weird.

Also, you’ve got a growing number of fans who listen to Prichard’s and Bischoff’s podcasts and take the chance to shit on anything Meltzer does. So strange.

This is also now a bad situation for Alexa. Fans are going to turn on her big time. The character already isn’t working at all and now the perception will be that she took Brays gimmick.

The company is just a total mess creatively right now.