WWE will be releasing a documentary this week chronicling the episode of SmackDown that took place two days after the 9/11 attacks in 2001.

To coincide with the 20th anniversary of the attacks and WWE’s return to Madison Square Garden in New York City, the documentary will cover WWE’s decision to go live two days later from Houston, Texas:

WWE commemorates the 20-year anniversary of the terrorist attacks of September 11, 2001, with an all-new documentary, Never Forget: WWE Returns After 9/11. Hear from Superstars like “Stone Cold” Steve Austin, Kurt Angle, Edge and many more as they remember being involved in one of the most emotional and patriotic SmackDown episodes in WWE history just two days after the attacks.

Vince McMahon is also interviewed for the feature along with Paul Heyman, Bruce Prichard, and others.

At the time, there were comments made by Stephanie McMahon on the SmackDown broadcast that drew criticism for her comparison of America being under attack to when the U.S. government went after her father.

The documentary will be released on Peacock and the WWE Network worldwide.

I hope it includes lots of Stephanie comparing 9/11 to her father’s indictment.

This will be an interesting watch, definitely something very very different.

Please don’t let this have anything to do with why they wanted Zelina back.

I doubt it, they already have the footage of her talking about it that they could use. 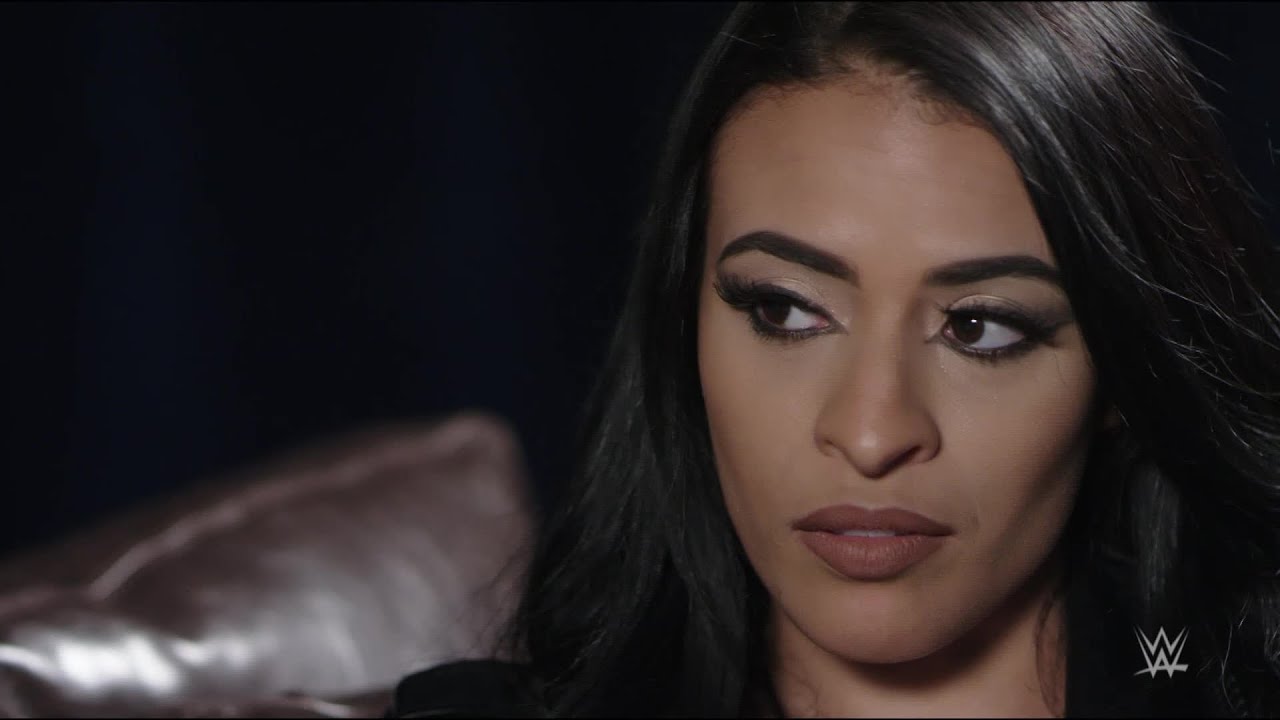