Plus, your phone calls and feedback from the POST Wrestling Forum.

Mikaze who does some of the ring gears in WWE is Sasha Banks husband. He appears sometimes in upupdowndown. 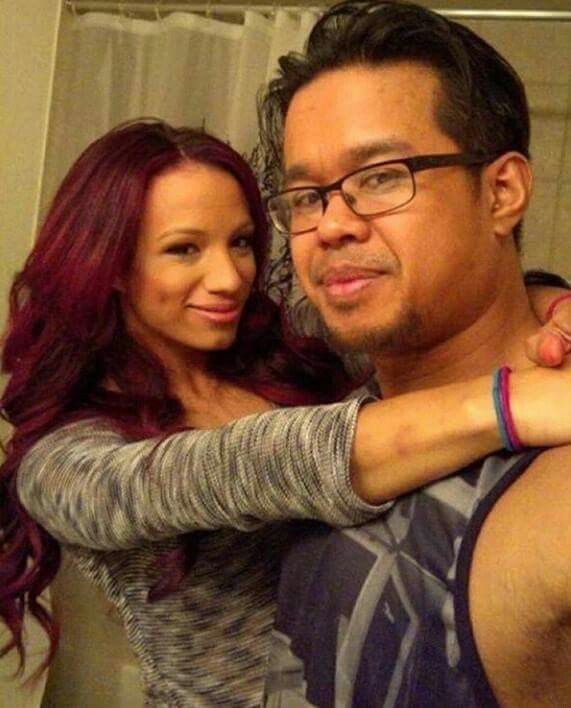 I don’t know if anyone has seen Asuka’s photoshoot after her win yesterday but I think sometimes, for your credibility, you have to say “no i will not pose like that”. 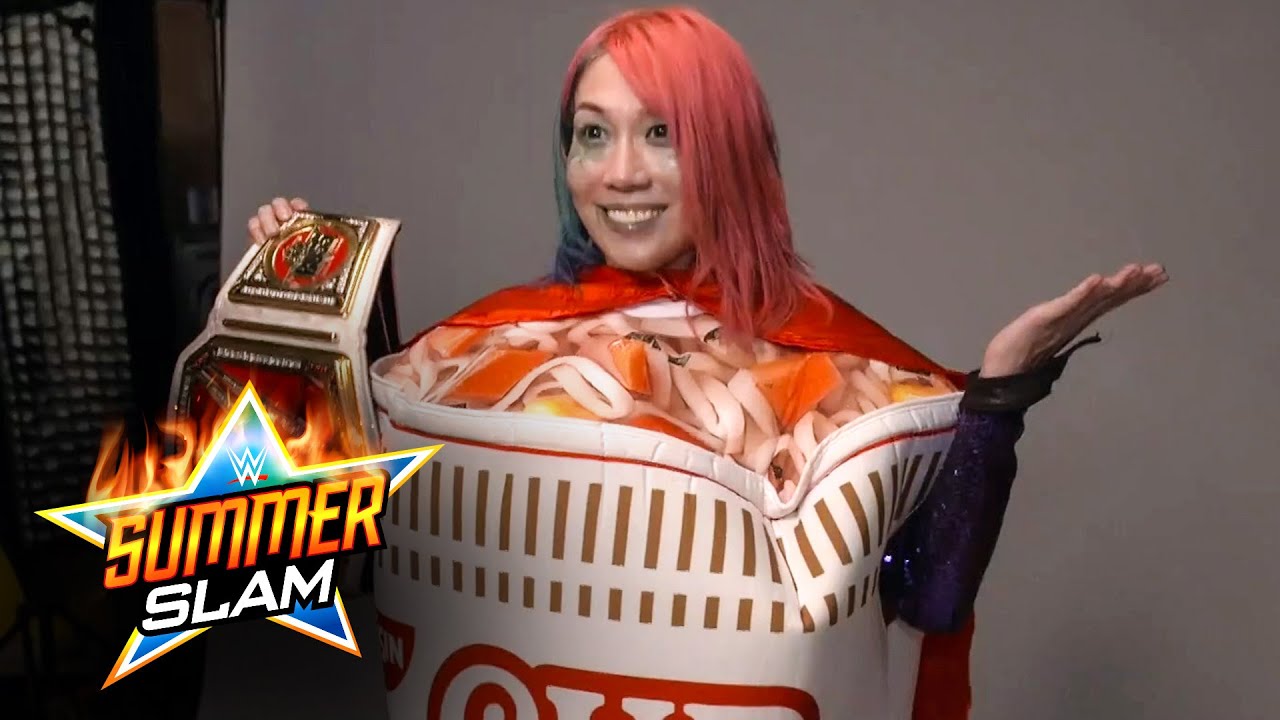 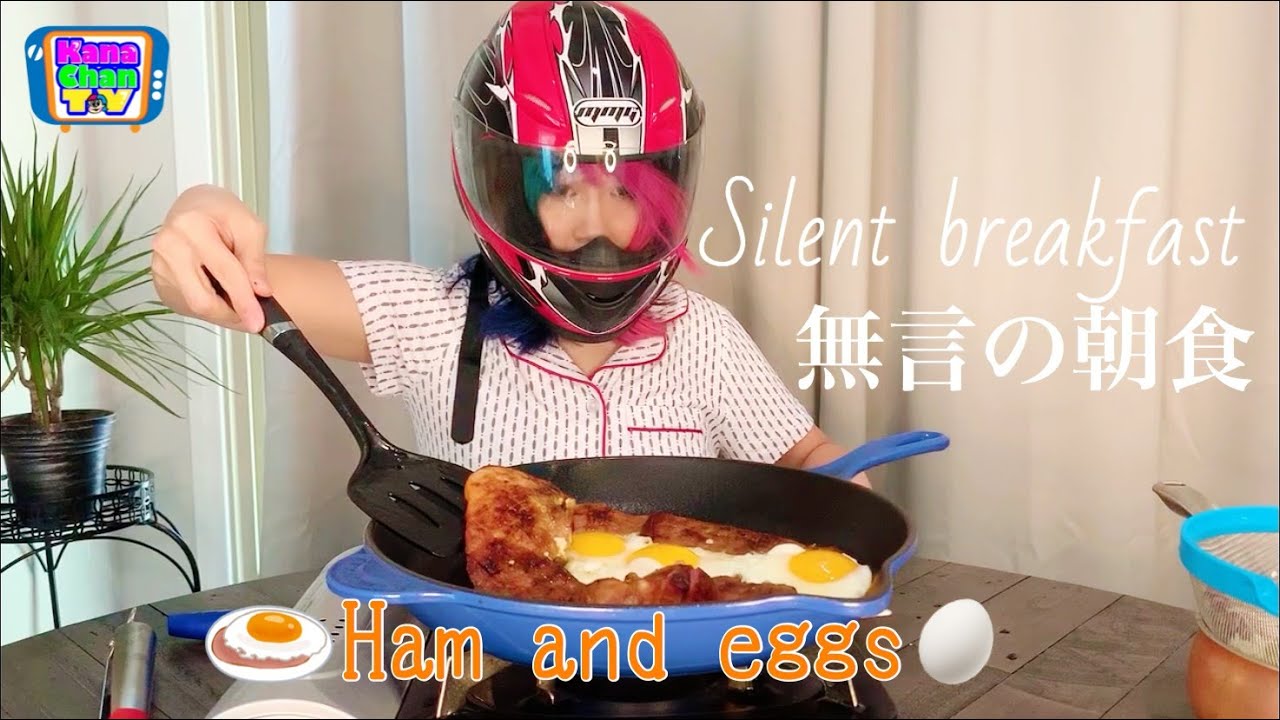 I did not see it. It is very japanese to do that. They have some very wacky programming on TV.

It’s typical WWE, one of the few times they can do a screwy finish, they don’t do it.

Not mentioning or teasing that Roman was appearing was a masterstroke, it makes you not want miss any shows just in case you are going to miss something huge.

Wouldn’t shock me if Roman appeared on Raw

Damn, between Takeover and SummerSlam, this was actually a weekend that makes me miss having the Network. Maybe I’ll wait until Mania rolls around then drop the $10 and go on a 30-day binge of anything good that I missed.

It’s fairly clear that in storyline, the Retribution video was by way of WWE production, the way Tom Phillips presented it.

MJ from NJ really got exposed as a phony RAW Underground fan. How do you not recognize the signature “that’s sick” call?!