What cross promoted matches would you book?..

Is there anything that even needs to be said about these two warriors just the thought of this match possibly happening makes me excited…Joe goes over with the muscle buster.

Both men have been on top for the last 15 years in there respective companies, Tanahashi a 7 time IWGP heavyweight champion Cena a 16 time wwe/world heavyweight champion an absolute dream match. I’m completely biased towards Tanahashi as he’s my all time favourite njpw wrestler delighted he won the G1 this year Tanahashi goes over with 3 high fly flows. 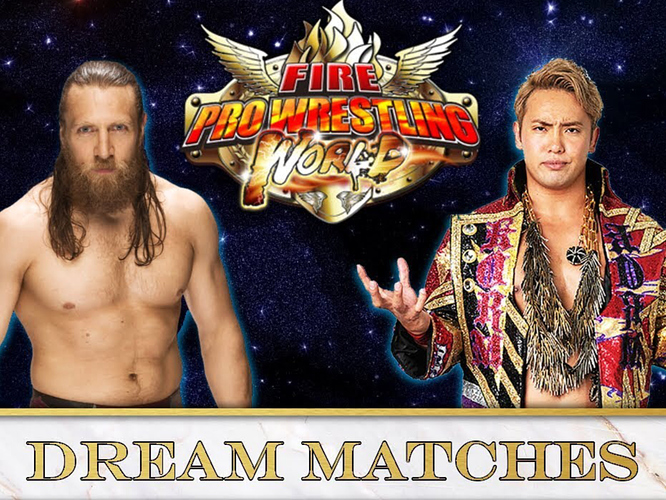 Ibushi vs. Orton - for the visual of a RKO to a flying Ibushi

Roman vs. Naito - two most over/reacted to guys on roster

Bludgeon Brothers vs. Evil and Sanada

Miz vs. Suzuki - thinking Miz/Bryan but to a more extreme

Nakamura vs. Cody - just because both guys seemingly flipped companies and that story appeals to me

B Team vs. Chase and Yujiro

**I’ve given this way to much thought in free time over the past few months; main roster only 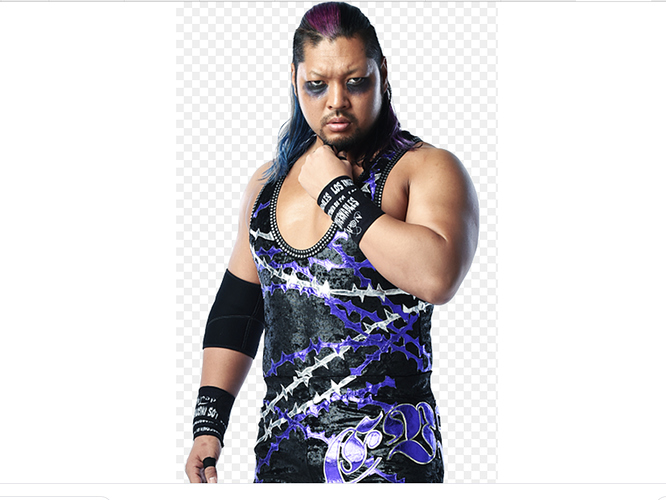 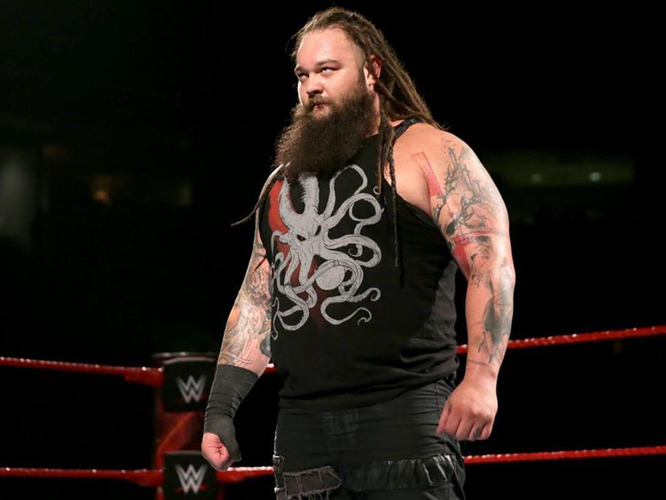 A couple of months a go I put together a two night card for fun and came up with this;

@TheSaucyDuke extremely well done and makes perfect sense given how NJPW has a Night 1 and Night 2 on most tours. Sweet (too Sweet!)

Cena has so much pull in the WWE, that they probably could make the Cena/Tanahashi match happen. I also always wanted to see HBK vs Tanahashi. Hopefully, Jericho is Tanahashi’s next feud.

I like your lineup. I also always wanted to see the Bucks vs the Usos.

Cena vs Tanahashi
Reigns vs Okada
Orton vs Suzuki