My heart is just breaking, I’m preying for all Canadian’s especially those in Toronto.

A full article was posted by Newspaper “The Courier Mail” of Brisbane, Queensland, Australia, can be read here, https://t.co/oVxErZoIox . 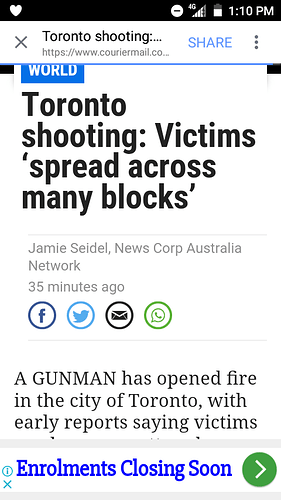 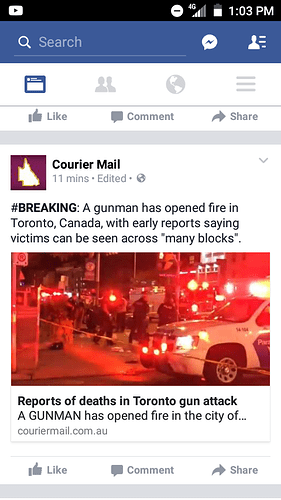 @KrisReports @TPSOperations 9 victims shot. Conditions of victims not known yet A young girl is one of the 9 victims. 9 victims does not include the shooter who is dead #GO1341286 ^sm 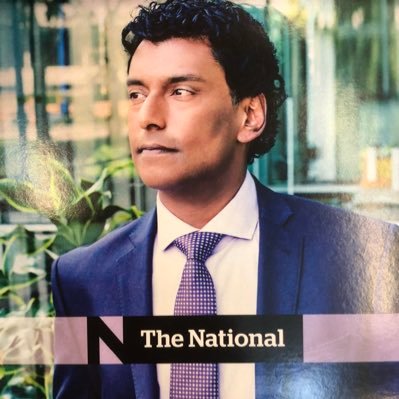 Toronto paramedics now calling this a mass casualty incident. Latest report: one person sent to pediatric trauma, six to trauma and two others to hospital. This happened just over an hour ago in the Danforth. We're covering as this develops.
Celticy July 23, 2018, 4:24am #3

Jesus. It always scarier when it happens so close to home. Stay safe guys.

Is everyone in the Post Family and Cafe community okay?!