Charities to donate to instead of watching WWE Crown Jewel

I posted this on a couple of different places. POST Wrestling does have their charity drive coming up, and I’m donating to that, but I also want to drop a few other links.

Another charity I want people to look into is that of Raif Badawi. He was a Saudi blogger who is currently imprisoned in Saudi Arabia. He created the blog “Free Saudi Liberals” and he was arrested for apostasy, among multiple things. He has family currently living in Quebec.

So, this maybe too late, as the decision to execute her is days away, but Irsaa al-Ghomgham is an activist who is up on Terrorism charges, though basically, she was protesting. There is some info on Human Rights Watch and potentially donating to them, as I’m guessing Saudi Arabia won’t stop with their human rights violations anytime soon. 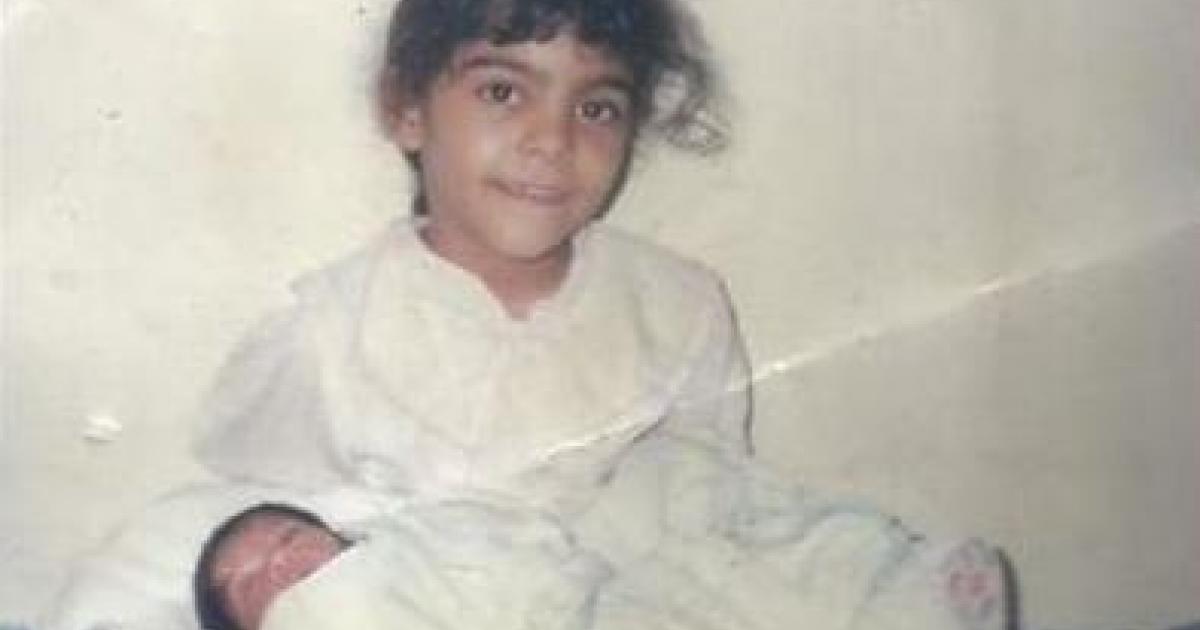 We Have Two Months to Save Israa al-Ghomgham's Life

Despite widespread rumors, the Saudi Shia activist Israa al-Ghomgham has neither been executed nor sentenced to death. After more than three years in pretrial detention, she is now on trial alongside her husband and four other activists on...

If anyone has any other charities they can think of, please leave them below. It sucks, but maybe we as a community can help spread some info on charities to donate to.