It’s that time of the year again as POST Wrestling prepares for its annual Christmas Show.

This year, our Christmas Show will be released on Friday, December 23rd and as always, we want to hear your CHRISTMAS JINGLES.

The annual POST Christmas Jingle Contest is open to everyone and we encourage your creativity in submitting a jingle (preferably without copyright music) and under 2 minutes.

Post your submissions in this thread by the deadline of Wednesday, December 21st at Noon Eastern. We will review all submissions on the Christmas Show and announce the winner at the end.

Submissions can also be sent to john@postwrestling.com.

Below are some past examples: 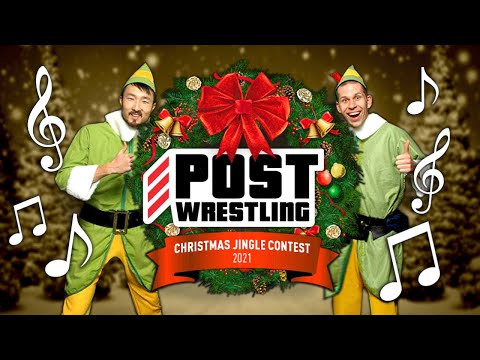 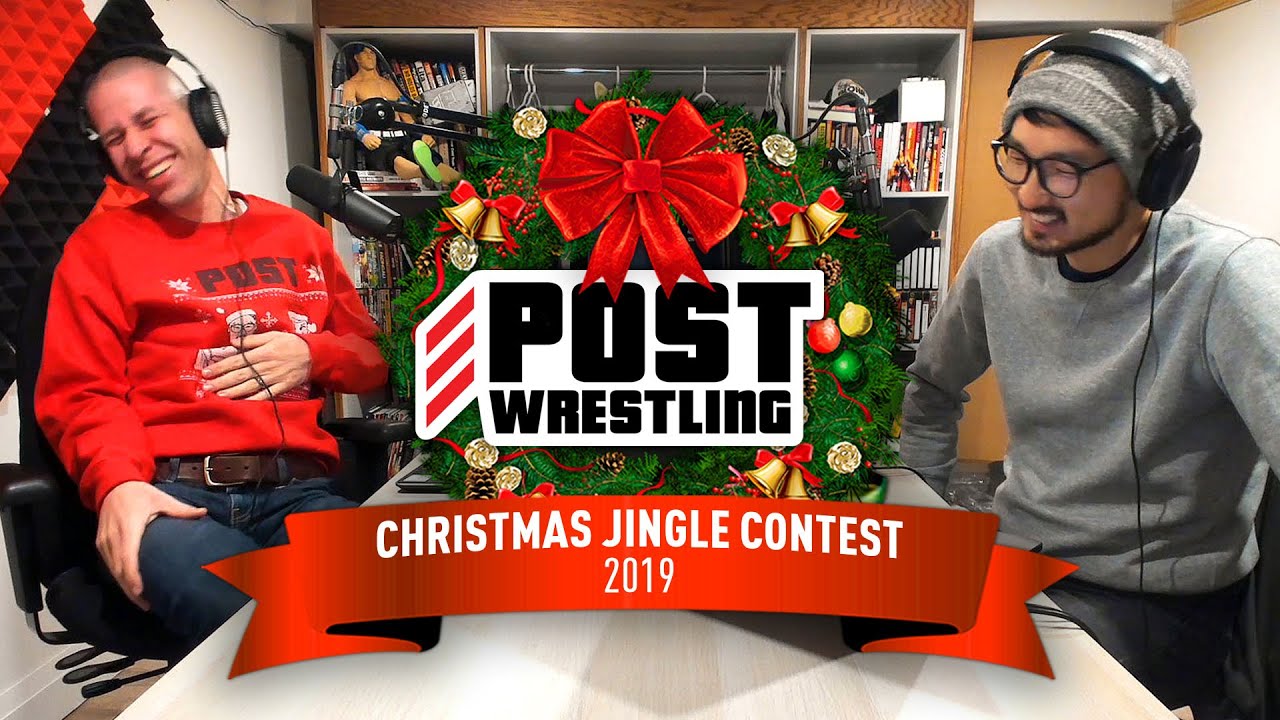 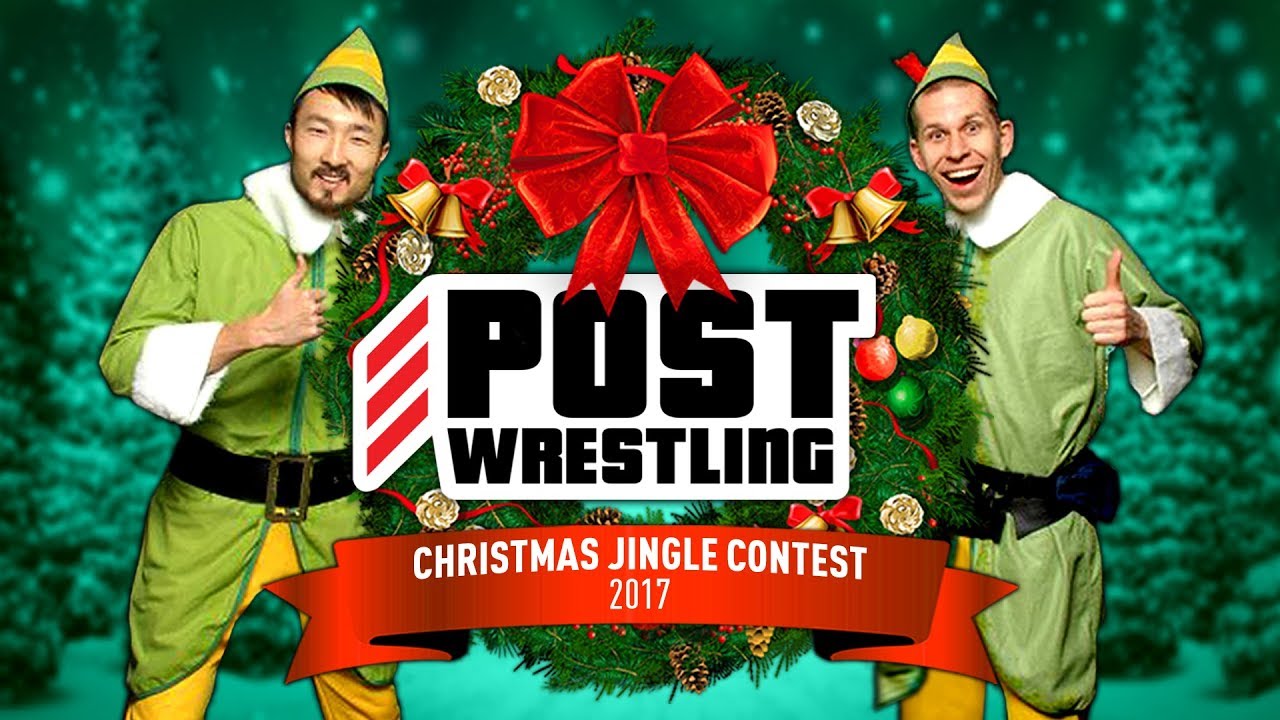 I’m not entering, but I am hoping for a return to my favorite Christmas musical act, Braxton Witherspoon & The Smart Marks!

Reigning In A Roman Wonderland
Video 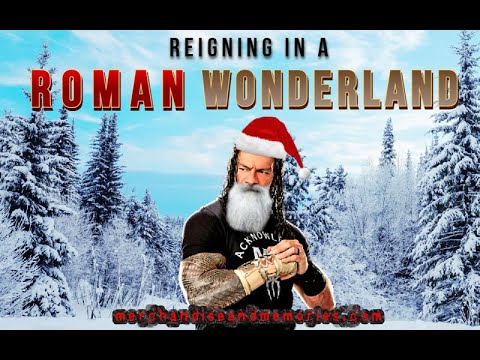 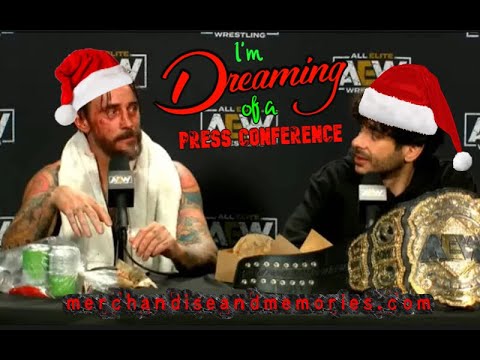 Couple of handsome guys (but not as handsome as me)
Whats that gift under the tree? (the Christmas show in the cafe feed)
You better go get into full gear because I booked you in a special holiday match this year

As always, congratulations on yet another tremendous year for Post Wrestling and thank you for the hours and hours of content you and the rest of the Post Wrestling family provide. This year was the year that I truly realized the mark POST has left on me when I found myself studying and mirroring the interview techniques of one John Pollock for an interview I had to do with an author of a book for my own podcast… which I guess goes to show the influence you have on me and I’m sure many other PostMarks out there.

I know I probably say this exact same message every Christmas time - but it’s always true - you guys really do give the most insightful, entertaining and varied content around, and it’s highly appreciated.

Anyway speaking of varied… here’s my annual contribution to the Jingle contest. Is it a wrestling jingle? No… does it count for PostWrestling though? In 2022… it probably does?

Well I’m here again but unfortunately without my customary stats. This has been a crazy busy year for my family and myself. I really feel like I haven’t been around the Post community as much as I use to and that all boils down to my return to the office for work and my two boys keeping me very busy. I would have liked to help you guys out with more show clips on twitter, but it was just a bit too hard.

Anyways, I hope for all the best to you guys and your families this Christmas and in the New Year. Here is my song all about the stress of John waiting for us to upload our Christmas songs.

Said John to Wai , “Why is it like this every year?
I never know if any song will ever appear.”
And away went the Postmarks writing lyrics like Shakespeare.

Hurry hurry Bulldog, can you make a song or two.
Write one about Roman, also about the Punk issue.
Way to go Postmarks, you guys really came through.

Ian from Best Film Ever
(The below is all in good fun, thanks for the year that was 2022, John & Wai)

Let’s hearken back to the Christmas Jingle contest of 2021. My entry that year (“John and Wai in the Morning”) was well received. One could even call your praise effusive and I thought I was in with a shout to win it all - until a reference to Laura Nenych and Ryerson University took home the top spot for another entrant…

That feeling of loss stayed with me. Like a rejection email from William Regal, it festered and gnawed at my mind, my spirit, nay, my very soul for the entirety of 2022. I knew my faith had been placed in the wrong place in 2021. Moving forward, I needed a new Christmas hero - and I found one worthy of my Christmas Jingle submission this year:

MJF is Comin’ To Town

Forget about the Bucks after All Out
They didn’t beat CM Punk first
That happened One Night in Chicago
The victor was the salt of the Earth. / MJF beat him first (twice in one night)

After winning the first ever Christmas jingle contest you guys did many years ago (with some controversy over Guarav’s sudden late surge in votes) I hung up my Xmas Jingle boots.
Well, forget The First Dance, because this is the biggest wrestling return of the decade, it’s my 22 jingle.

Thanks to everyone in the Post Wrestling Universe for being a much needed constant in my life.
Happy holidays to all!

Andrew & Sam from Saint John - The Seven Days Of Trios

Our jingle for the POST Wrestling Christmas contest! In honour of the gift of trios matches.