Over on the upNXT Facebook group, Mike Hogan has set up an FPL league (The upNXT Kona Reeves Cup) for anyone interested in getting involved, so I thought I’d put the link to the site to join

I think their awful form after the restart is going to carry over to the start of this one, Rogers has a job on his hands

Nice one, I’ve joined. Can never have too many leagues to be bottom in. I tend to get quite into it, then quickly lose interest and forget to submit any changes. 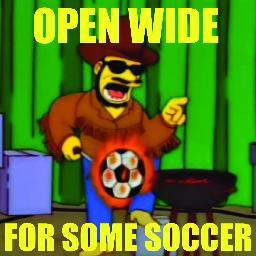 I have joined. I have never entered a fantasy league before. I dont really understand how everything works.

I would’ve joined but usually what always happens is that I forget/lose interest after a few weeks. It’s a chore to keep up. When it comes to international tournaments it’s more enjoyable as it takes place in a one month bubble.