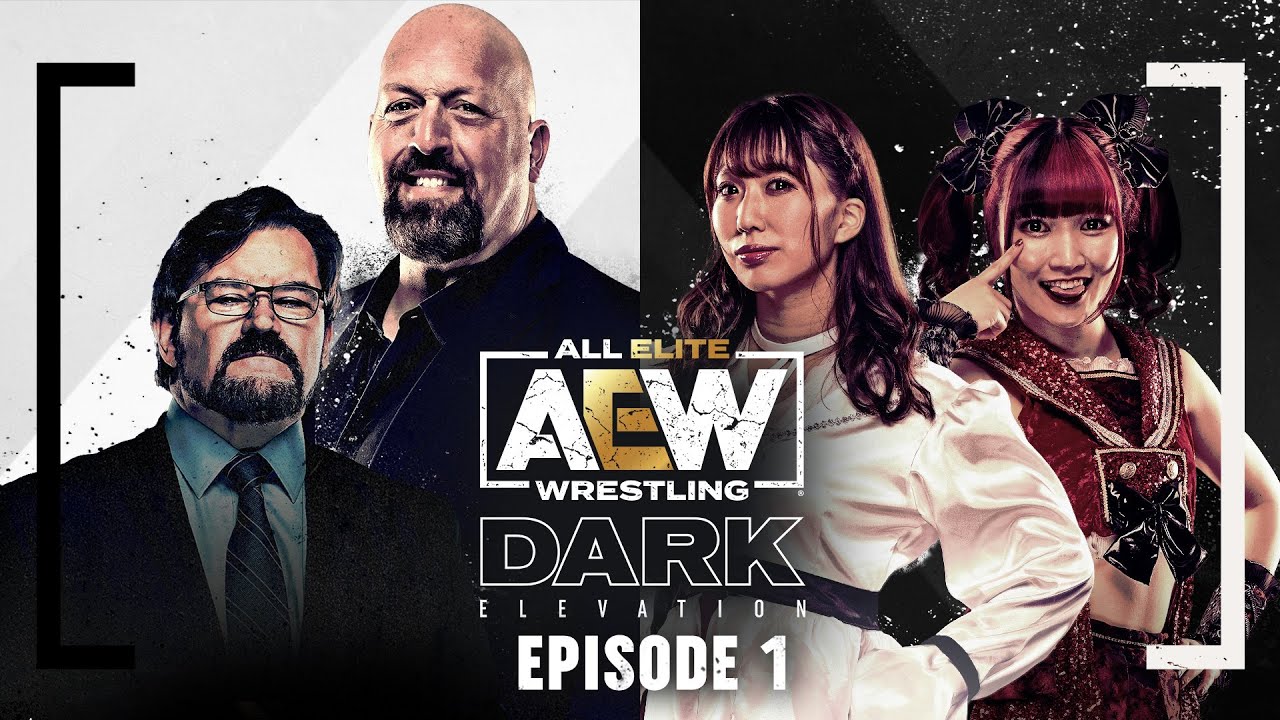 I watched a bit, Big Show did OK. I do think he has potential. My only issue, is his voice IMO is very distinct, that I don’t get a “fresh” vibe when hearing him, but maybe that changes with time.

One other note, is it me, or does anyone else have a very hard time buying Marco Stunt as a wrestler? I feel bad saying it, and I dont need a wrestling to look like Lex Lugar, but I also dont want him to look like a 14 year old either when he’s facing guys that look like they could beat him with one hand tied behind their back.

It’s been said about Marco Stunt. There was a big debate when AEW started. I don’t buy him either but hey, to each their own.

Same as Dark, I only watch women’s matches. It was good, main event was fun. Maki can have a good match with the right partner. Big Show was all wight. He should project his voice a bit more, I could barely hear him at times.