John and I will be discussing Steve Austin’s first VHS release from 1998 on tomorrow’s Rewind-A-Wai.

Since we can’t find this in the Network, here’s a link to watch it: 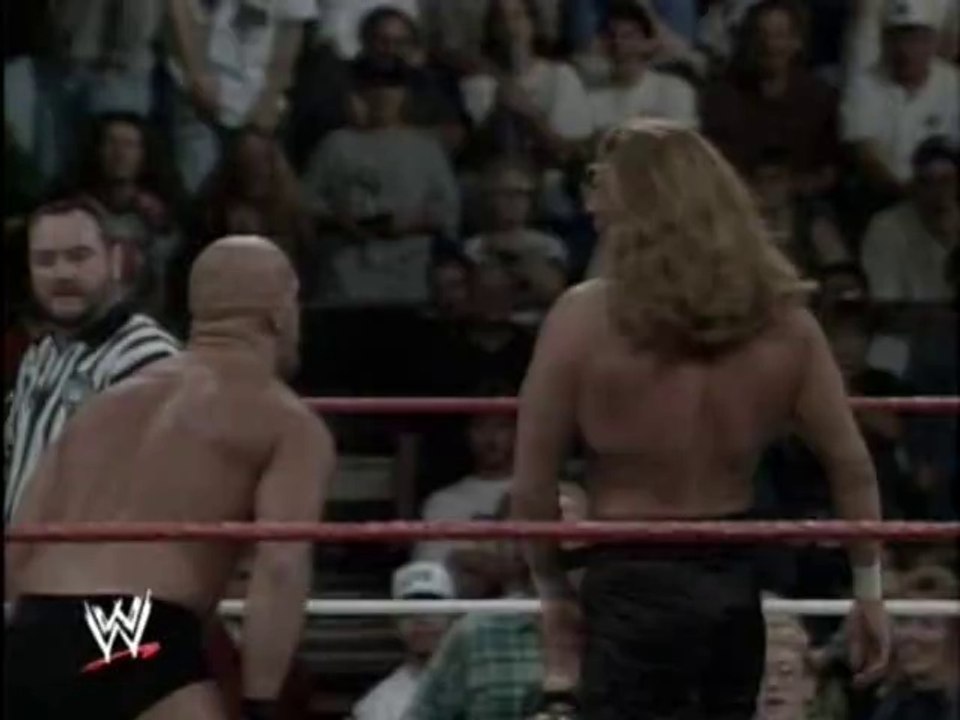 Nowadays, whenever a home video/documentary comes out, the curtain is down and the person behind the character comes out. Watching Cause Stone Cold Said So today is a stark contrast because it brought me back to a time when what I saw on TV is what I got.

Hearing Steve Austin document the first couple years of his career in his words was hilarious from the ECW stint ripping on his WCW run to his meteoric rise starting at KOTR to his career-making feud with Bret Hart (complete with the WM13 classic in its entirety) to his then-tag team with HBK and the Pillman home invasion.

It’s a fun viewing of man who pushed the industry forward.