After concluding our MCU reviews, for the time being, we are shifting to a new movie franchise and will kick off the “Rocky” series next Tuesday by reviewing ROCKY 1 starring Sylvester Stallone, Carl Weathers, Talia Shire & Burt Young.

This show will be released for all members of the POST Wrestling Café.

Leave us your feedback in the thread and we will read them at the end of our review.

Rocky Balboa, a small-time boxer, gets a chance to fight heavyweight champion Apollo Creed. In a bid to earn respect and glory, Rocky jumps into the ring, unaware of the tough task ahead of him. 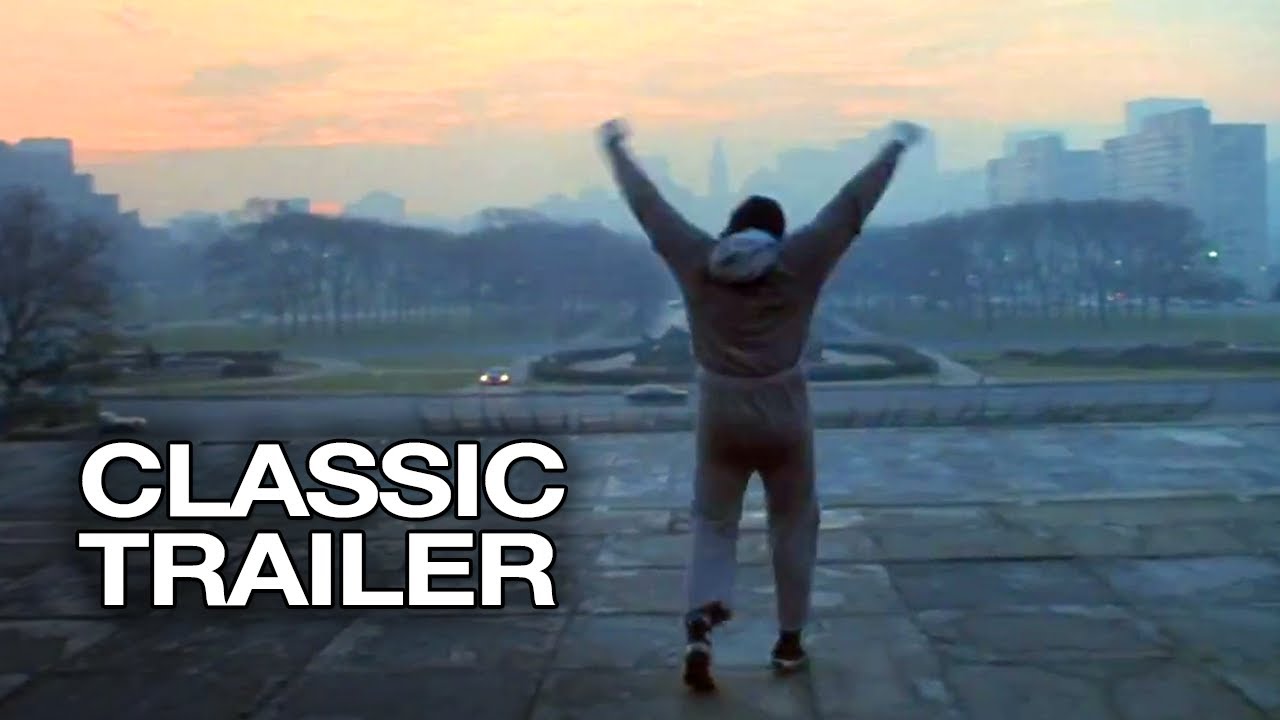 So happy you guys are doing this franchise as it one of my favorite movie franchises of all time, although watching it back in 2020 eyes the scene with Rocky trying to get Adrian in his apartment and what he does is very uncomfortable to watch now, regardless my 2nd favorite movie of the franchise.

Have you guys ever visited Philadelphia and done the Rocky tour ? I try to atleast once a year, and glad Rocky ate at Pat’s Steaks in it (much better then Gino’s across the street). Last I heard, Stallone still had those turtles Cuff and Link!

Very excited for the rest of the movies being reviewed, especially my favorite Rocky 4!

Great idea for a review series. Anyhow I love this movie. It’s on my shortlist of movies where if I see it on while channel surfing I usually watch until the end. What movies are like this for you guys? I’d also thrown in Pulp Fiction, Shawshank Redemption, and Goodfellas on that list.

So. I’m glad you guys are discussing the Rocky series, which, to me, is one of the significant fictional american stories of both the latter half of the 20th century, and the beginning of the 21st, when you count No. 6 and the Creed movies (which I do.). Notice I didn’t say the best, as let’s face it, with 3 on, quality is subjective. But that’s another discussion for another day. Rocky is really, part of a blockbuster wave of movies, along with Jaws and Star Wars, that broke Hollywood out of the late 60s, early 70s domination of bleak, dark, internal stories that were the critical darlings of that time. (Oddly enough, this movie was very dark and dirty looking too.) Of course, Stallone’s screenplay and acting wouldn’t win any awards, especially against that competition that year. (more on that later.) But the movie as a whole, was so winning that you couldn’t help but cheer for it, and liking it. When you realize how it won Best Picture and Director against classics like Network (a movie that was light years ahead of its time), All the President’s Men (Journalism 101 on the screen) and Taxi Driver(Joker is a love letter to that movie, nuff said.) it is more extraordinary. (Bound for Glory, the Woody Guthrie biopic, is always forgotten in all this, especially on this site, as it brings back TNA memories.) The next reviews will be more pointed about story, acting, music, etc., but watching this 44 years later, some scenes forgiven, it is a classic. See you for Rocky II.
Richard in East Selkirk.

Great pick for a series to review.

The first Rocky, whilst problematic in some places with 2020 eyes, still holds up as a sports movie and is probably still the finest example of the contender-out-of-nowhere story.

Whilst I don’t think Stallone is a great actor at all, I do think he’s great as Rocky… Maybe that’s being harsh on him but nothing else he’s ever done has even come close to embodying a character as he does with Rocky.

Question… Do you think a virtual unknown coming in and challenging /winning the world title in wrestling could work as a WWE storyline today? Basically a 2020 version of 2002 Brock - but even quicker…would the fans accept it, and would they even ever do it?

The Rocky films are the best way to also chart where Stallone is with his own standing in Hollywood. The later sequels of the 80’s mirror his position in the industry. And then his return to the character in the last 15 years does the same.

Excited to watch along with you guys.

I saw this film believe it or not in a college film course. It is one of the first movies to use a steadicam I believe to capture the action shots. Indie filmmaking on a Sylvester Salone sized budget. Still holds up as a classic. Creed was way ahead of his time as a character being portrayed in a 70s film. Love when he is studying and working out at the same time.

Great pick for your next movie review series! Even though the first four movies were released before I was born, I grew up obsessed with the series (yes, even Rocky 5; I was a kid!) though I didn’t fully appreciate 1 & 2 until I was a little older. Nowadays, the first film is my favourite - not just of this series - but of any film.

The story alone of how the first movie was made, and the tight budget, which led to instances like the scene where Rocky points out to Jurgens that he’s wearing the wrong colour shorts in the poster because they didn’t have enough money to replace the poster, along with the fight Stallone had to put up just to play the title character could all probably be a podcast of its own.