POST Wrestling’s ROCKY reviews continue on Tuesday with the release of our “Rocky Balboa” review.

Wai Ting and I will be joined by Ed Boxler to review “Rocky Balboa” as the franchise is revived after sixteen years.

Leave us your feedback for the show, which will be released on Tuesday, Feb. 23 for all Patrons.

Go back and listen to our reviews of ROCKY 1-5. 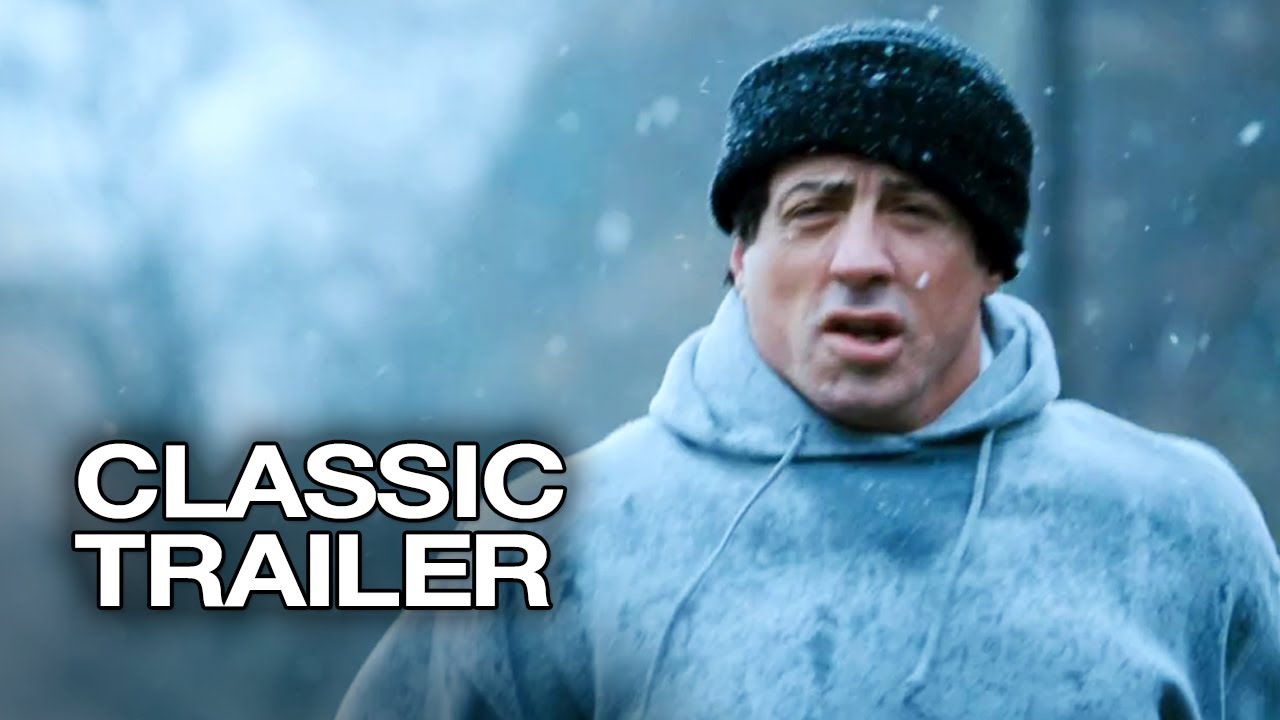 Here we are… The end of the Rocky series “proper” (I think?) At the same time it was a resurrection of a beloved character after over 15 years out of the spotlight.

Rocky Balboa was the first film in the franchise I was able to see in theatres. Probably the same for many of our age group (as I was in the Home Alone crowd when Rocky 5 was in theaters). I think for that reason alone, this film probably holds a special place for many. A movie franchise that most of us grew up on, getting a sequel none of us expected. Let alone, a legacy sequel that ranks among the best in the franchise.

At the release of this film, I’d put this just behind the original in terms of ranking the best in the series. Simply put, the Stallone was able to look back and see what worked in the original five films - and what didn’t - and use that to create something that feels equally timeless, and a satisfying closing chapter to the series at that time.

In my Stallone / Rocky comparisons - much like the Rocky character - Stallone at this point in his career was somebody who had fallen out of the spotlight. He was known as a star from previous decades, who no doubt had name value - but was mostly starring in direct to video action films (Eye See You, Avenging Angelo), and glorified cameos and guest spots.
It took Stallone returning to Rocky, to bring him back to the spotlight. Much like Balboa in the film itself.

Based on the success and goodwill of this film, it’s pretty easy to see Stallone being able to also return to the character of Rambo just over a year later, and then launching the Expendables franchise.

Of course the goodwill would run out, and he would once again return to the Rocky role the following decade, and the cycle would repeat.

Using a real world inspiration, this time being George Foreman’s 90’s Championship return run, much like the original film took inspiration from Chuck Wepner - Rocky Balboa (the film) manages to tap into something that the franchise lost in the 80’s - a foot firmly planted in reality. And thankfully, future films in the years to come within the universe, would stick to a similar real world feel.