Leave your feedback here for the next action-packed episode of “The Rocky Maivia Picture Show” where we travel back to 2005 (and forward to the year 2026) to discuss one of The Rock’s biggest Box-Office bombs, “Doom”!

What did you think of “Doom”? Was this an underrated sci-fi classic, or does this video game adaptation deserve the hate it gets? Leave us your feedback, questions, & comments below. And make sure to check out TRMPS on Saturday, May 18th!

Finally, on a scale of 1-5, what rating would you give the film?

I watched this movie sometime last year on Netflix. I feel that my vague memory of it is enough to carry me through this review.

This movie is awful. It’s a garbage movie based on a shoestring story of a videogame. I was genuinely surprised that Dwayne turned out to be the heel. As for Karl Urban, I recommend 2012’s Dredd.

Another interesting tidbit is that since I live in Korea, Netflix here has its entire catalog subtitled in Korean. This means that someone, or a team of people, had to sit down and dissect this piece of trash and hard-code subtitles. So props to all of the subtitlers out there subtitling horrible, horrible garbage tv shows and movies.

Thank you Nate for taking one for the team. Never had an interest in this so will have to pass.

I remember seeing the premiere of this movie in 2006 and being super excited about being able to see this in theater before it’S official release 2 days later. Sadly, i was really disappointed when i came out because of how awful this movie was to the point that i never saw the movie again after that. On the bright side, i didn’t pay to see it so there at less that. 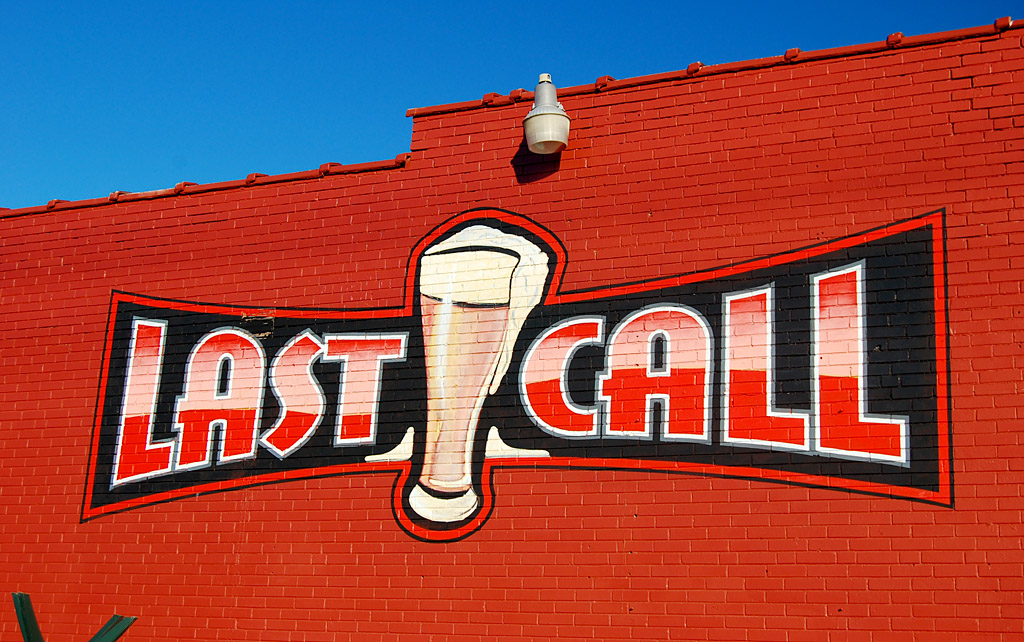 I kinda love the campy dialogue and delivery. I would have marked out huge if the movie was released on home video on a series of floppy disks. But the worst part is Rock uses the BFG TWICE AND MISSES!

2 versions better than Quake out of 5.