Allo, allo, allo! Davie Portman here requesting all of your feedback for this week’s episode of NXT!

Braden and I will be going LIVE at 10:15EST for a new episode of upNXT or you can find by searching for “upNXT” wherever you get your podcasts.

Comment of the Week: Lacey Evans getting legitimately pregnant right before she was set to wrestle Asuka has convinced me…that Asuka is the Empress of Fertility now.

The fallout from Vengeance Day was a workmanlike outing. The UE collapse took another step forward and everyone involved has something meaningful to do over Adam Cole’s actions. Finn Balor wants payback, Roderick Strong being the impartial peacemaker and Kyle O’Reilly wants answers. The 6-man main event oozed tension and the finish was chaotic.

The Dusty Cup presentation was solid stuff and I loved that DK and Raquel are the de facto babyface tag team vs Nia Jax and Shayna Baszler (the latter sounding a lot more natural here than on Raw) Wes Lee corpsing over Nia’s “hole” was hysterical.

Question of the Week: What do you guys think of NXT’s incarnation of Evolve coming down the pipeline?

Another good wrestling review podcast. And now a reminder to brush, floss, and mouthwash.

Pulled the other post since as there’s updated info on O’Reilly. Fans really caused a stir tonight as it seems to be confusing personnel in and outside of the company. 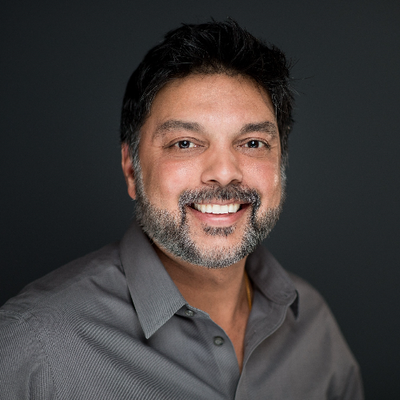 Got it confirmed, Kyle O'Reilly was just selling the attack, it was a work. They didn't even anticipate that people would think it had to do with O'Reilly having Type One Diabetes. @WrestlingInc