This Tuesday, Rewind-A-Wai #95 will cover WCW Monday Nitro from April 10, 2000, and “The Dawn of a New Era” with Eric Bischoff and Vince Russo taking over control.

This show was chosen by Espresso Executive Producer @Charlythecleaner.

Leave us your feedback on the episode or any questions for Tuesday’s feedback section.

The full episode is available to watch on the WWE Network. 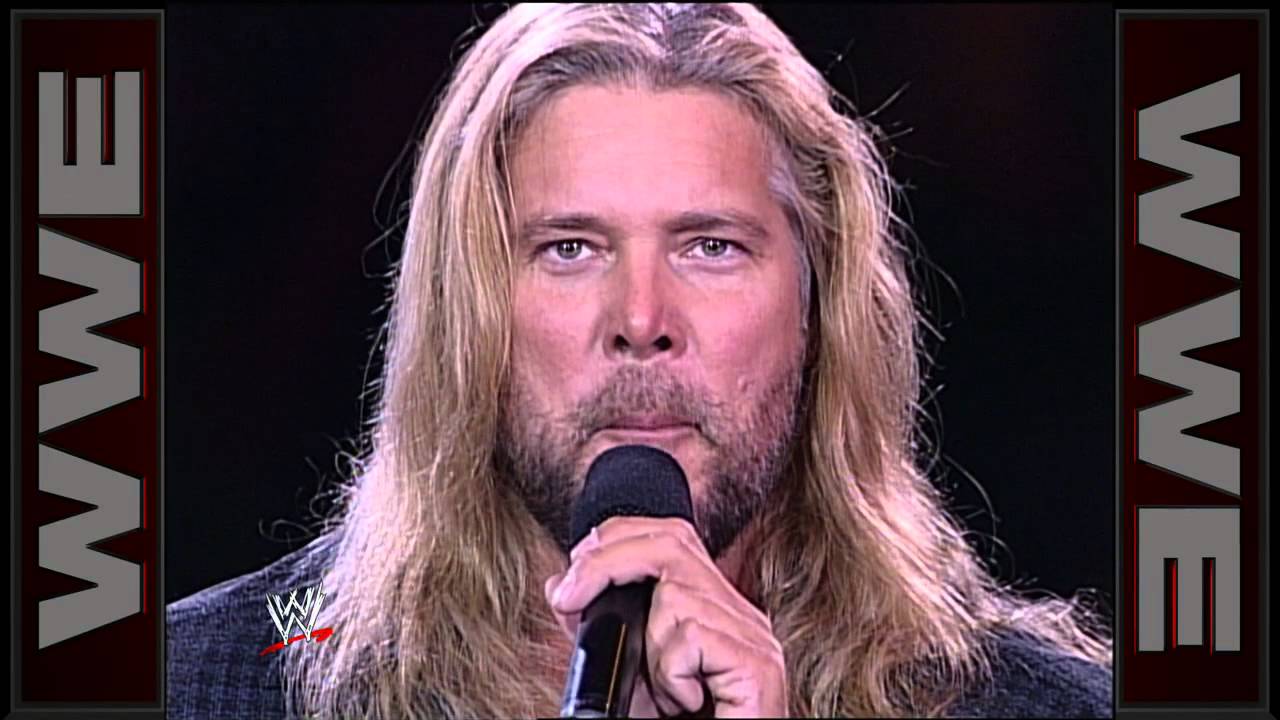 Robbie from London, Ontario.
I was so happy to see this come up, and thought I would give my super positive memories of this. I was a huge wCw kid and this in my memory was a small period I absolutely loved at the time. I’m always into a fun reboot, and this one was no exception, the quests to crown all new champions, all the tournaments (always love a tournament) and as I recall it was fun seeing all the new directions from everyone. Am I confident it all held up? Absolutely not, I’m not even sure I want to see how it is in 2021 eyes, at the time though, it was perfection to my 15 year old eyes. If I do watch I’ll give my updated thoughts, but for now this is all, have a great day guys!

Finally a WCW review and a great one at that. This show was fantastic. WCW gets so much hate, but I will always say that even at its worst, it was much more entertaining than WWE has been over the past several years. Sure, the in-ring product is better right now, but the overall show is just boring and can be fast forwarded right through. WCW felt very much like AEW does right now, fast paced and you never know what will happen. It doesnt give you the chance to fast forward.

The New Blood vs Millionaires Club angle felt fresh and gave a lot of guys that I enjoyed, the chance to have a bigger spotlight. Guys like Kidman, Steiner, Vampiro, Douglas, Booker and others all stepped up. They all didnt end up on the same level unfortunately, but it was fun to watch while it lasted. The beginning of the show with the whole roster in the ring and the complete reboot was a great idea and it is something I wouldnt mind seeing the WWE do right now, because it just feels so stale.

The comment from Steiner about all of WWE’s champions being former WCW guys(except 1) made me wonder, what do you think things would have been like if twitter, facebook, reddit or any social media was around back at that time? Would it be as bad or worse than the WWE vs AEW fanbases are right now?

Alex from Minneapolis
This show often meme’d and call backed to whenever a massive WWE or wrestling change occurs… I do feel the Kidman/Hogan feud doesn’t get talked about enough since it showed ignorance and lack of foresight in getting a young guy over. Atleast In ring would improve in the summer with Johnny Ace coming in as an Agent and his attempt in adding All Japan influence to matches…

John alluded to reviewing this show before, but I assume Wai has forgotten. I wonder if on this review, as in April of 2012:

To be honest, I don’t have a lot of wacky quotes for nostalgia this time because you guys did not spend any time on banter or tangents nine years ago. You were all business, and you had to be to get through everything they crammed into this episode. As John said in 2012, it was as though nobody told Russo that Nitro wasn’t three hours anymore because he booked what was easily three hours of content.

Question: When do you think was the last moment WCW could have been saved? If a competent booker had been brought in for this reset, would WCW still be around today? Or were the contract structures and expenditures already too out of whack by April 2000 that it wouldn’t have mattered if the on-screen product improved slightly?