This show was selected by Espresso Executive Producer @Dyingissoscene.

Please leave any memories, thoughts on the show nine years later for the feedback section of the show.

This will be released for all POST Wrestling Café members this Tuesday. 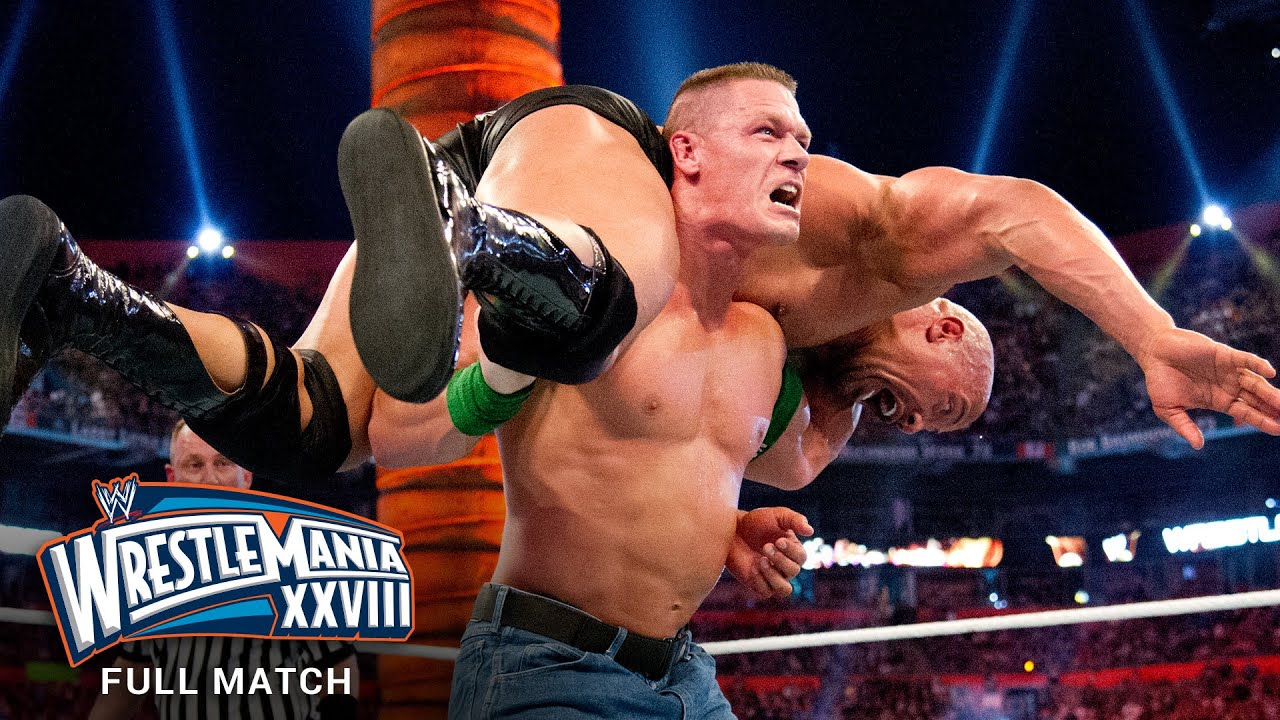 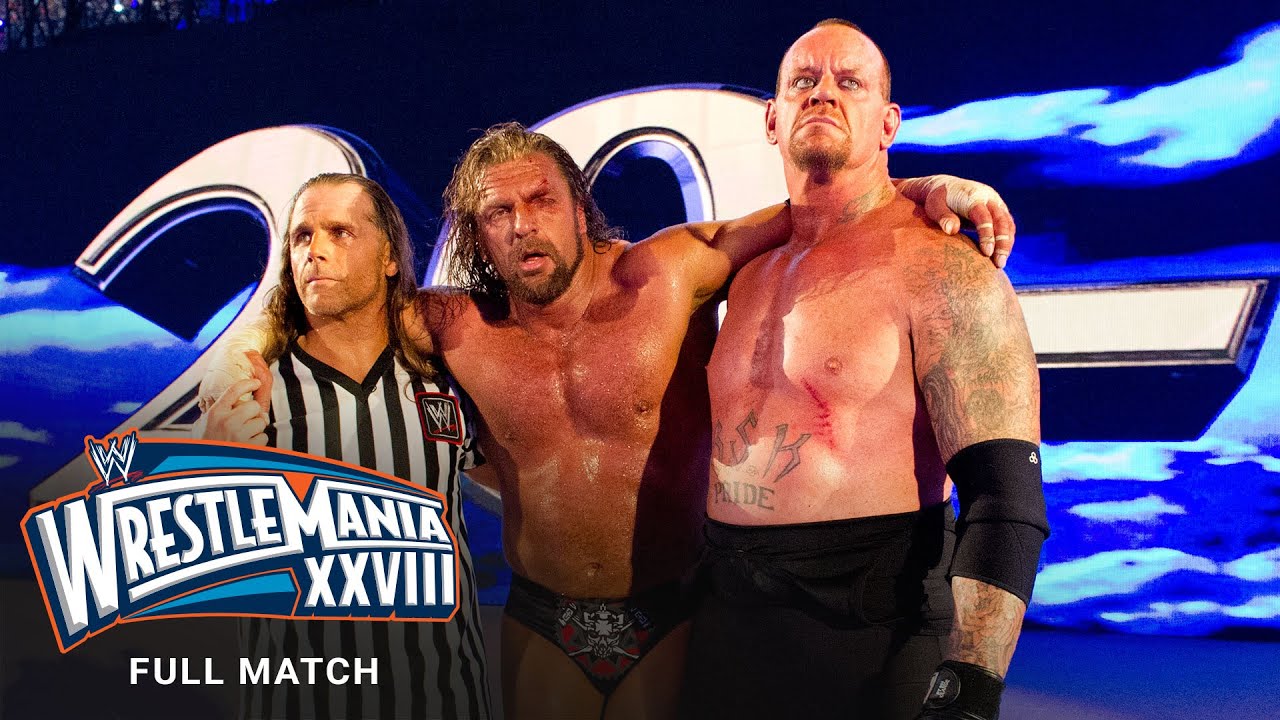 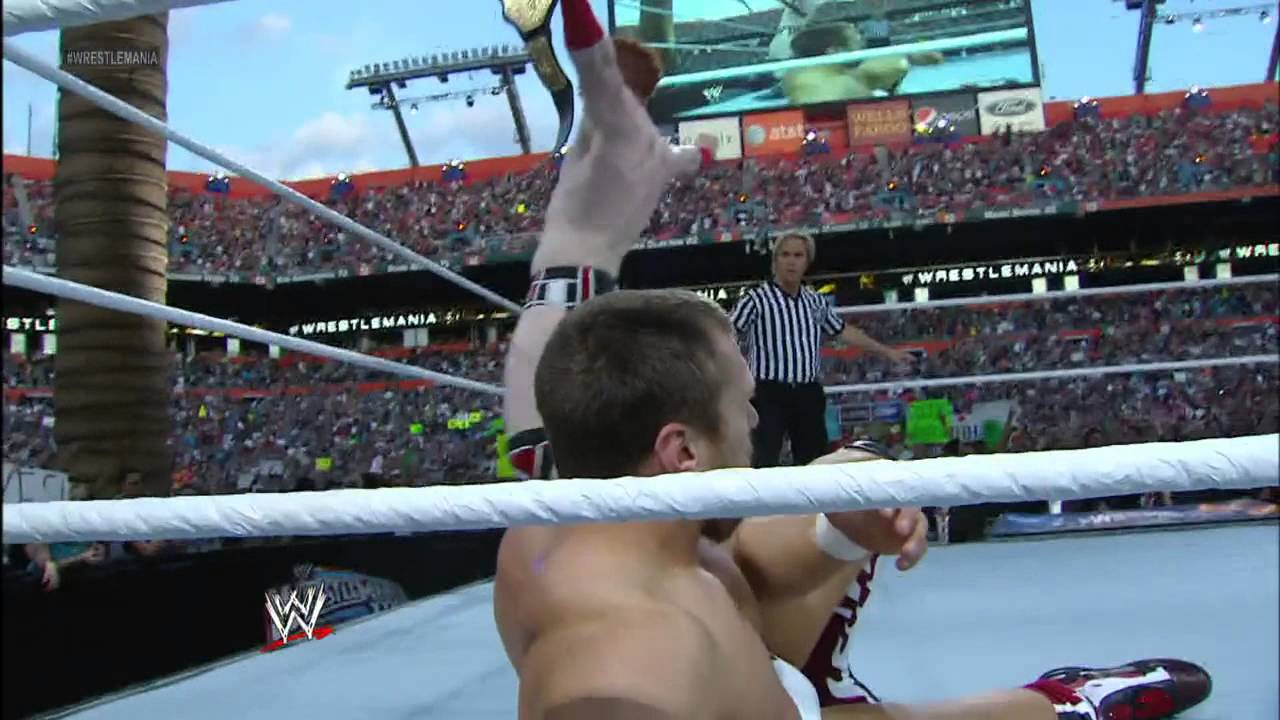 This event holds a special place in my heart as the first and only WrestleMania I’ve attended. Growing up as a big fan from the UK, I always wanted to go to a WrestleMania but never actually thought it would happen. I loved the idea of announcing the main event of Rock vs Cena a year in advance and knowing that it was in Miami, my buddy and I immediately bought the WWE Travel package for $1,900 each where we got 4 nights at the Miami Hilton, 5th row WrestleMania tickets along with 3rd row Raw tickets as well as entry to the Hall of Fame and the Breathtasty Axxess where I bumped into John and Wai.

I remember my heart sinking watching Sheamus win the 2012 Royal Rumble but the feeling would only get worse after his match with Daniel Bryan. My section at ringside were so pumped to see Daniel Bryan but his quick loss totally killed the crowd for the next few matches. As a result, Raw the following night had non-stop Yes chants despite Vince keeping Bryan off the show until his dark match after TV. There were Yes chants all over the city this weekend. We were at a few bars in Miami before Raw and random, deafening Yes chants would break out sporadically - the staff and non-wrestling fans in attendance looked at everyone like they had landed on a different planet. It really felt like a big change in Daniel Bryan’s career was happening.

Hell in a Cell was of course, incredible, and the pop of Taker kicking out of the Sweet Chin Music and Pedigree was neck and neck with Rock’s pin on Cena in the main event. I know musical acts often get panned during WrestleMania but the live crowd in my section were way into Flo Rida for Rocks entrance. I felt bad for MGK getting booed out of the building during his song, do you think he expected that going in?

On a live note, Sean Waltman walked over to my section to watch the Punk vs Jericho match (pic below). Aside from that, the rest of the show was very forgettable but a lot of fun to be at live, eclipsed only by Raw the following night. 7/10 (10/10 if you include chatting to John and Wai at Axxess)

Bonus video from John and Wai that weekend 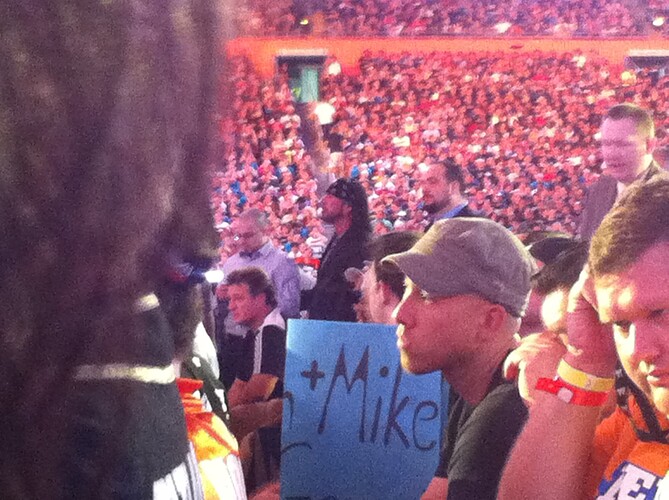 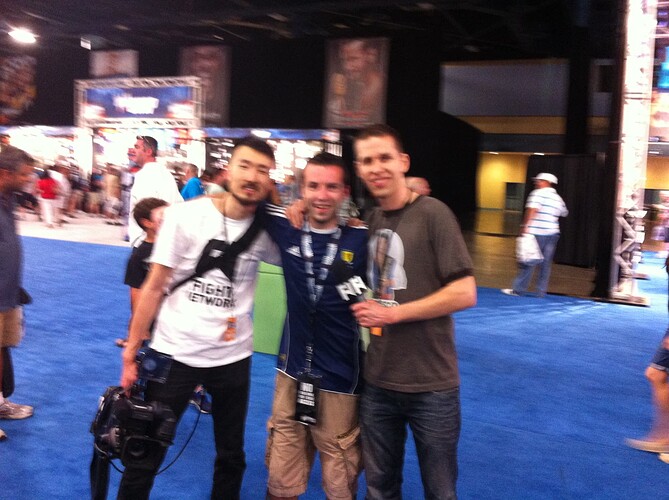 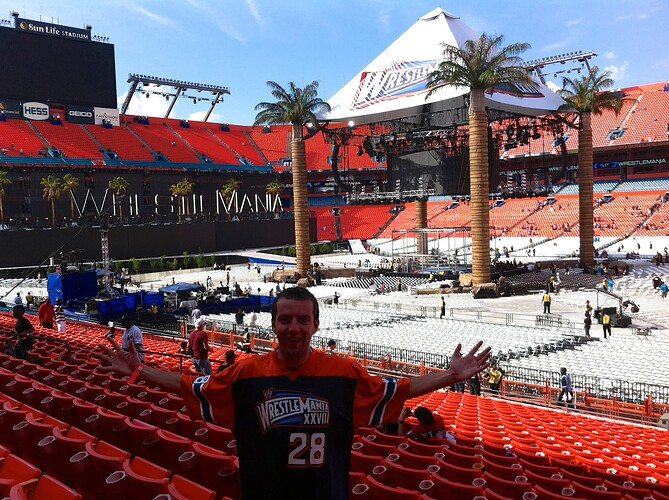 Alex from Minneapolis
Without a doubt one of my favorite Wrestlemania that had the perfect star power, celebrity involvement and hype that hasn’t been seen in years. The Once In a Lifetime build was excellent including the HBO 24/7/ Showtime inspired Documentary on the feud. My favorite part of MGK being on this show was John Pollock months later in a interview getting MGK to confirm that John Cena gave him a jar of homemade Moonshine for him and his entourage. HHH vs Taker and Richards vs Elgin were the top two matches of a big weekend.