James Michael Guffey a.k.a. 'Jimmy Rave' dies at the age of 39

Originally published at James Michael Guffey a.k.a. 'Jimmy Rave' dies at the age of 39

James Michael Guffey, who wrestled as ‘Jimmy Rave’ had died just days after his 39th birthday.

Long-time promoter and friend Bill Behrens issued the following statement, which he noted was assisted by Guffey’s daughter Kailah.

Guffey came up in the Georgia independent scene and made his debut at the age of sixteen in October 1999 as ‘Mr. XTC’ before adopting ‘Jimmy Rave’ that he used for most of his career.

He was a regular with NWA Wildside and CZW and wrestled sporadically for NWA TNA in its early days before a lengthier run with the company later that decade.

He was a constant across the independent circuit during this era including for Ian Rotten’s IWA: Mid-South wrestling against Chris Hero, CM Punk, Colt Cabana, and AJ Styles.

His first major break came as a member of The Embassy with Ring of Honor. He began working for ROH in 2003. He worked for the promotion for four years. It became a popular ritual among the fanbase to launch toilet paper at Rave during his ring introduction in lieu of streamers.

His lone WWE appearance occurred in March 2005 where he lost to Chris Masters on an episode of Sunday Night Heat that was taped at the Gwinnett Center in Atlanta.

At Final Battle 2006, Rave beat Nigel McGuiness and led him challenging then-ROH champion Homicide the following February. He received another ROH title shot in June 2007 against Takeshi Morishima, which he also lost.

Rave left the company in 2007 but returned in 2009 during the HDNet era. That run included singles matches with Bryan Danielson, Jerry Lynn, Davey Richards, and several with Necro Butcher that climaxed with a Dog Collar match in September that Butcher won.

Years later, Rave was open about his addiction issues and said that was the cause of his dismissal from ROH when speaking with the Daily Tribune in 2011:

My 2009 run, I was a complete drug addict to be honest. I didn’t give a damn about wrestling because I just cared about scoring more pills and numbing myself…ROH officals saw that and rightfully said, ‘hit the road.

He popped back into ROH losing to Tommaso Ciampa at Final Battle 2011 and a pair of matches in 2013 including part of a ten-man tag at Supercard of Honor over WrestleMania weekend in New York after he was briefly linked with the S.C.U.M. faction.

In 2007, he worked full-time in TNA and was paired with Lance Archer and Christy Hemme as The Rock ‘n Rave Infection that lasted two years before he left in 2009.

With TNA and New Japan working together, Rave entered the Best of the Super Juniors tournament in 2008 and finished with six points. His block included Tetsuya Naito, Prince Devitt/Finn Balor, Akira, Koji Kanemoto, and Tiger Mask IV. The tournament was won by Wataru Inoue that year and saw Rave score wins against Naito, Akira, and a forfeit over Devitt.

The last several years were devastating for Guffey’s health. He announced in November 2020 that due to an infection, his left arm needed amputation, and retired from in-ring action. This past October, he stated that MRSA had caused both his legs to be amputated and faced crippling medical expenses that exceeded $100,000 and led to the wrestling community attempting to help with those costs including a benefit run by Mick Foley with Highspots.

Thanking EVERYONE who participated in tonight’s @Highspots signing and auction. We raised over $22,000 to help @TheJimmyRave with his medical bills – and showed what a difference the wrestling community can make!🙏🙏🙏 pic.twitter.com/5fb29IL2Uv

Our condolences go out to the family and friends of Guffey, who had just turned 39 this past Wednesday. Guffey had two children, Kailah and James II.

Awful news to year. It’s crazy to just learn that he was only 39, meaning he started his career very young. So sad to hear. 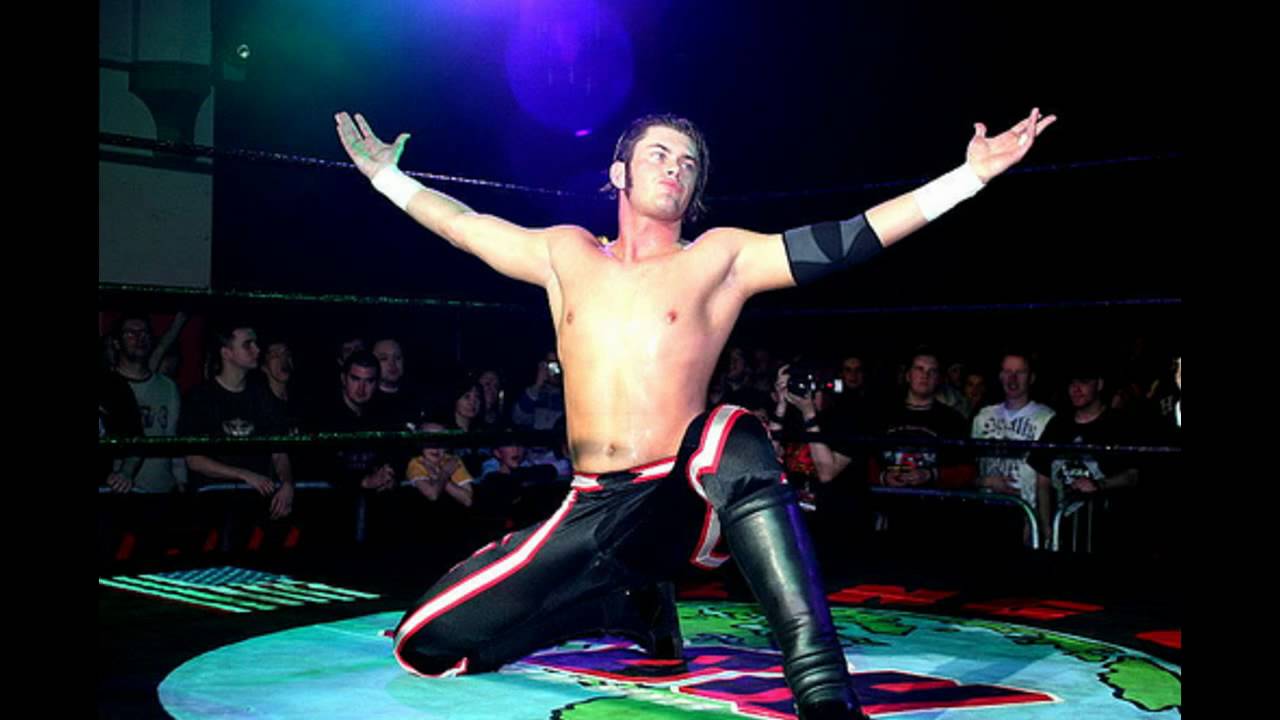