Though Davie has done several podcasts looking at All Japan matches of this era, he’s still a relative newcomer to the King’s Road. Davie gives his thoughts on Kobashi, Williams and the era of head-dropping spots that gained popularity following this match. WH espouses his love for Dr. Death’s boots.

Support this podcast by picking up a POST PURORESU t-shirt:
https://store.postwrestling.com/products/post-puroresu-t-shirt 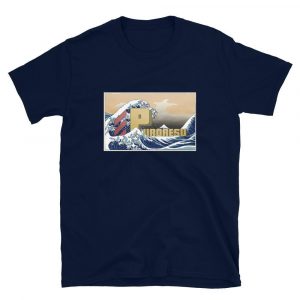