In the final match of the evening, Kyle O’Reilly and Bobby Fish defeated The Street Profits to win the NXT tag titles. The rematch from this past weekend’s TakeOver: Toronto card was set up earlier in the tapings when the Undisputed Era protested to William Regal that the Street Profits didn’t pin the legal man last weekend.

The Street Profits had been the champions since June 1st when they won the vacant titles in a four-way match at TakeOver: XXV over Kyle O’Reilly & Bobby Fish, Oney Lorcan & Danny Burch, and The Forgotten Sons.

Since winning the titles, The Street Profits have been appearing each week on Raw in non-wrestling roles backstage. If the two are featured on Raw this week, they will likely have to spoil the outcome of this match by not wearing the NXT tag titles or ignore the title change until it airs on NXT television.

If it means anything, WWE have reported this themselves so that might play into how the Profits are portrayed on main brand TV. 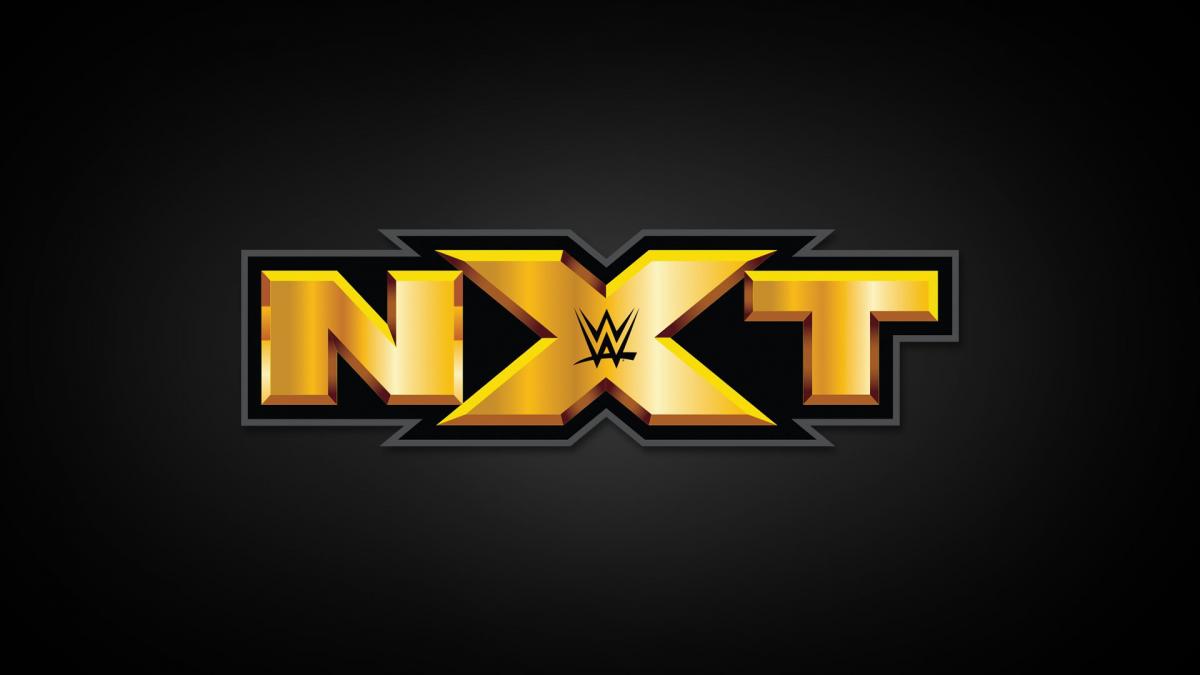