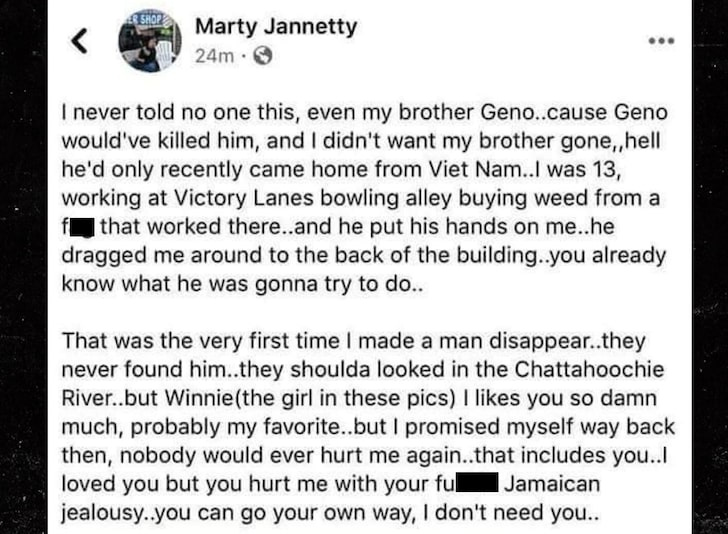 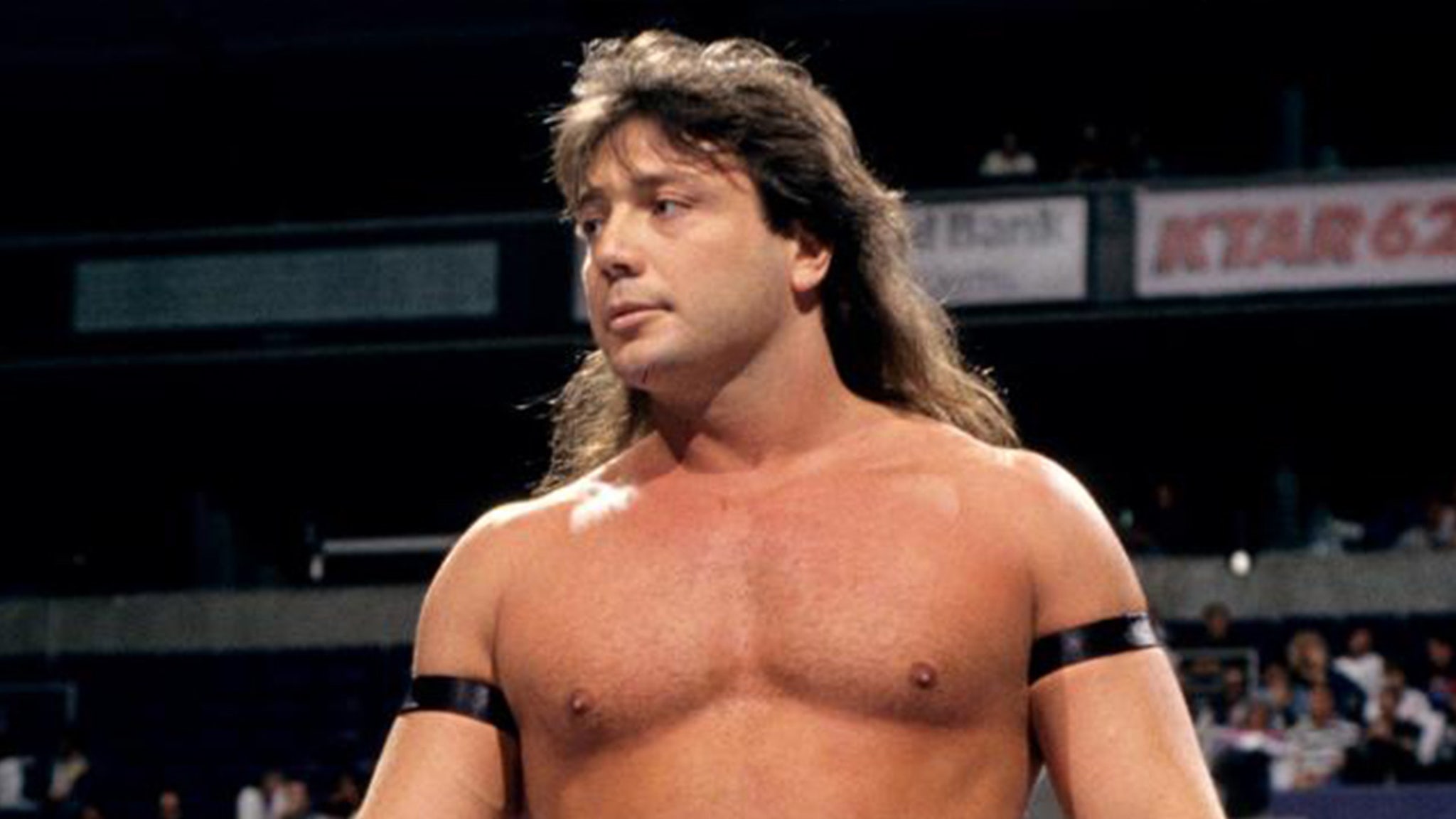 Ex-WWE superstar Marty Jannetty may have confessed to murdering someone when he was 13 years old in a bizarre social media post ... and now cops are investigating. 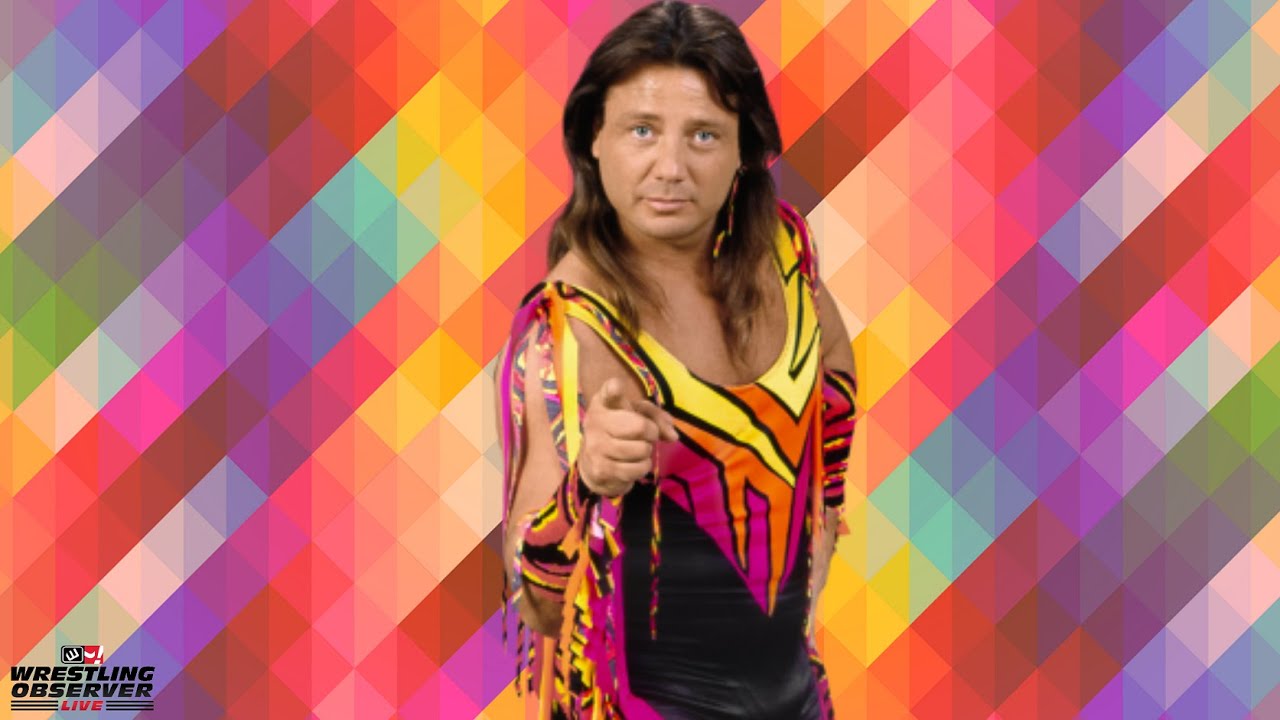 The dude has posted some random, bizarre stuff but who knows? This could be true. This was the early to mid-70’s and if they didn’t find a body, there were no witnesses, and Jannetty didn’t say anything to anyone, it’s plausible that he could have done this without being caught. Grief over this might have been the reason for his substance abuse issues. Scott Hall killed a guy in self defense, and he said that was one of the main reasons for his addictions.

So he was supposedly about to get raped at 13 but instead he murdered the man that was about to rape him. If true, who am I supposed to be mad at here?

Regardless of if it’s true or not, he definitely seems to be using it as a way to threaten a woman that broke up with him or something. That’s the more worrying part for me as there’s not a question mark over that.

And is Jamaican jealousy different from regular jealousy?

Definitely more worried about the implied threat towards his (recent?) girlfriend with all this than the claim he’s been disappearing bodies into a river. Not saying that shouldn’t be investigated too, but those are more in line with wild claims of his in the past. The concerning thing, in my opinion, is that he brought this up as a way to seemingly intimidate (with a dash of racism, cuz of course) his girlfriend.