basically just owen pallett and death from above

I had a big jazz phase for a while (Miles, Coltrane). Love the Spain album and Bitches Brew. I also like some old Chicago house sometimes.

I try to be open minded about music and have found artists or songs I like in every genre. Or I can at least appreciate the talent or hard work it took to make the music if it isn’t my cup of tea.

That being said my favorite genre will always be alternative rock and punk. My five favorite bands are:

With honorable mention to more bands than I can list.

I have been making an effort recently though to listen to new music and see new bands live. A few kick ass artists I highly recommend are:

Popular / radio music going back to the 60s. This includes the alternative music which became popular in the 90s and early 2000s. I can also get behind film and television scores, and likewise trailer music and video game or anime music and songs. Sure I don’t speak a lick of Japanese but people praise classic German operas and my ear is pretty bad at catching English-spoken lyrics anyhow. The Initial D cartoon in particular introduced my to Eurobeat which I dig even though I dislike club scenes.

Basically I’m a sucker for anything with a nice melody so I can listen a lot to “I Cry” by Flo Rida even though the lyrics are pretty weak.I might be naturally adverse to death metal and vulgar rap songs. 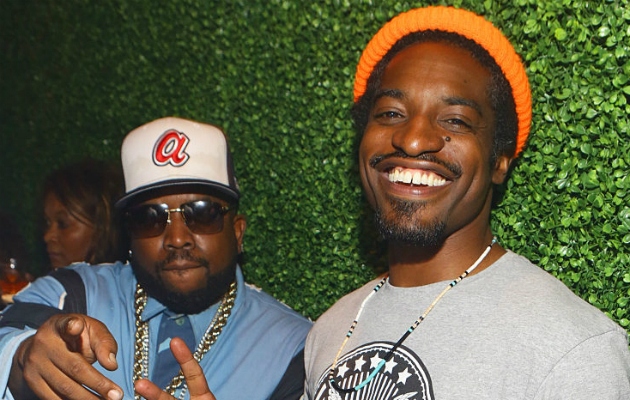 I guess I’m a bit of a pop punk, rock & Metal guy when it comes down to it. Some of my favourite bands/Artists are