Both are gonna be in separate times, so you can try to watch everything. lol

Without mentioning AEW, Triple H told Cathy Kelly in a post-TakeOver show that the date of NXT UK TakeOver Cardiff had nothing do w/ anything else other than them having the venue booked long before WrestleMania.“Had nothing to do with that particular day or anything else”

What the fuck is NJPW Royal Quest?

It’s a New Japan show in London at the Copper Box (one of the arenas from the 2012 Olympics that holds around 7500 people) and they’re sending most of the big names over for it. It’s the biggest NJPW promoted show they’ve held in the UK

Its kind of a stupid name for a show. It sounds more like a 90’s computer game.

Wales v Ireland rugby match in Cardiff that day,hotel prices through the roof

I was always more of a Police Quest guy 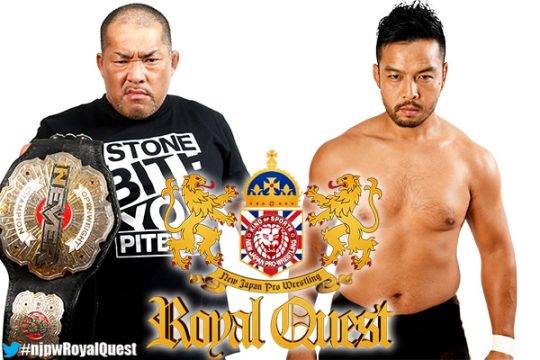 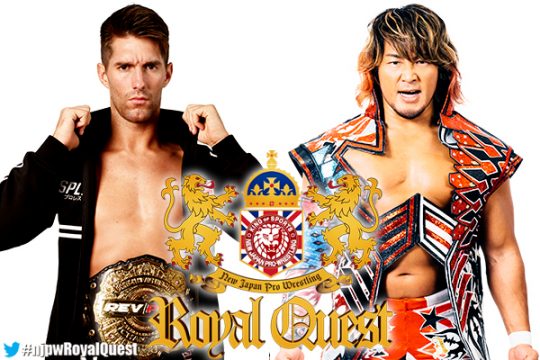 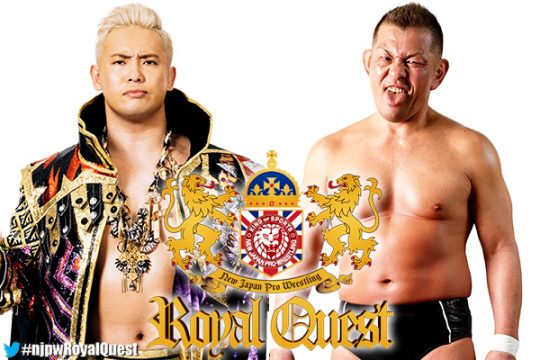 I’m so happy about the Royal Quest card. Only disappointment is no Liger.
Also on an NXT UK note I managed to get ringside row 3 tickets to the Hull taping in November for £27 so hopefully the Cardiff show is good and sets up some good feuds for the next few months.

I saw something about it being on Fite live then NJPW world later but not sure how true that is. I think it was a reddit rumour

They did that with the Australian show