This show is available for all POST Wrestling Café patrons – visit Patreon.com/POSTwrestling to download OR check your podcast app if you have subscribed to the RSS feed provided to all members.

As Steve Rogers struggles to embrace his role in the modern world, he teams up with a fellow Avenger and S.H.I.E.L.D agent, Black Widow, to battle a new threat from history: an assassin known as the Winter Soldier. (IMDb)

In this 1hr 43min review, we dive deep into what many consider to be the best film in the Marvel Cinematic Universe. We discuss the beginnings of the MCU, Cap’s introduction in Captain America: The First Avenger, The Winter Soldier’s comic book origins, Georges St-Pierre as Batroc, and the rest of our thoughts on this superhero political thriller.

Plus, your Café feedback to the film from the POST Wrestling Forum.

Support any tier of the POST Wrestling Café Patreon to listen to this show and our other bonus content.

Double Double, Iced Capp and Espresso tier patrons can watch the video version of this review by clicking here. 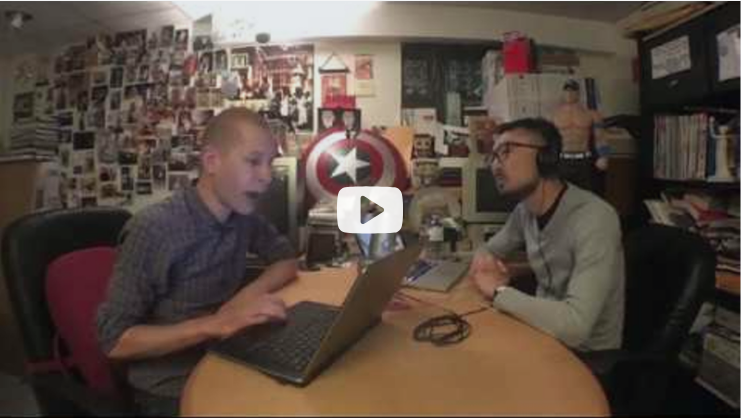 Thanks for the shout out, a minor correction. Coldguy is one word and not two, patreon likes to split one word names to keep it consistent. Otherwise great review and glad you enjoyed the movie.

This was a great change of pace guys. Excellent review.

Great review guys! For those curious @wai0937 is right when talking about the synergy of all marvel products: the MCU, the ABC Marvel shows and the Netflix ones as well. The battle of New York, which is the plot of the first Avengers movie is mentioned in all platforms.

Agents of Shield, in particular, has addressed Marvel movies a ton. They had Lady Sif appear after the first Thor film. They have mentioned the battle of New York from Avengers (kinda had to considering Coulson’s role in that film), the Sakovia incident from age of ultron and recently there have been many references to another incident in New York, which is the fight involving Dr. STRANGE, Iron man and Spidey from Infinity War.

The Hydra reveal (spoiler alert? Lol) in Winter Soldier was huge for Agents of Shield that year. Agent Sitwell was more prominent in the show than the movie and the whole show became the aftermath of Winter Soldier for a season.

Keep it up! I’d love a review if a whole season of a show once like a Daredevil or Flash review.

The redemption of John Pollock! He gets a 10/10 for that insightful review.

Would love to hear more of these in the future.

Great Review. Think this was the best bonus content in my opinion. Hope to hear further films reviewed as the WWE is so stale currently.

I really enjoyed that. Nice to see how John is slowly catching up. I would say that Civil War is a must see after that.

It is so much fun to hear John discover all the ins and outs of the mcu guided by Wai. Cool episode thanks guys keep it up!

Dead link for some reason.

Thanks for the heads up. Here’s the link: 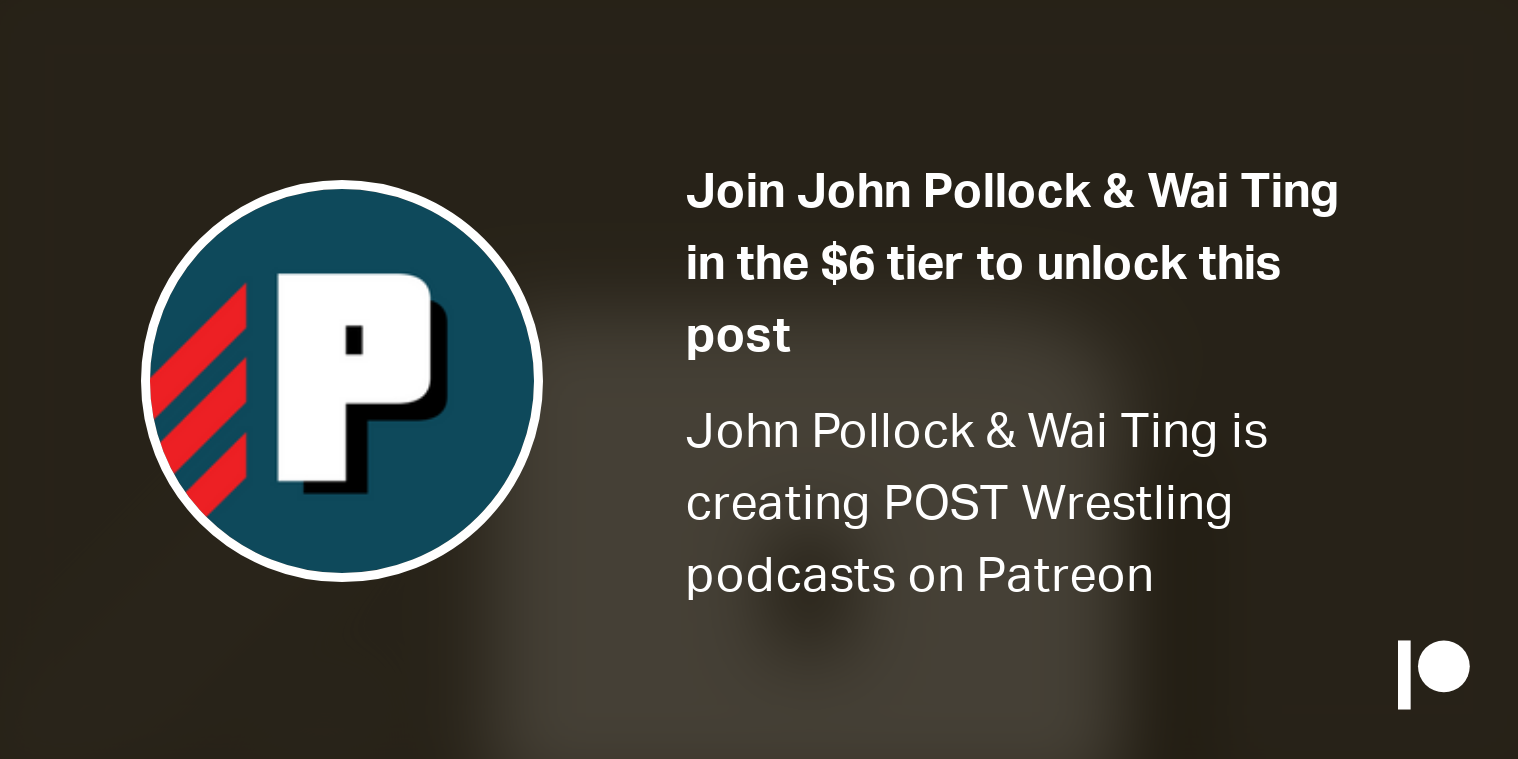