They discuss the film’s portrayal of a fighter’s life after retirement, the circumstances that led to Stallone directing, the evolution of characters such as Adrian and Mickie, Carl Weathers’ incredible performance as an obsessive Apollo Creed, Muhammad Ali’s opinions on its accuracy, and more.

Despite losing to the world champion Apollo Creed, boxer Rocky Balboa earns the respect of people from his field. Exasperated over not being able to defeat Rocky easily, Apollo demands a rematch.

@wai0937 Any shot you guys will tail back to review the robotless Rocky IV re-cut that’s in the works?

Fun listen, guys! Re Ali’s comments and the “Great White Hope” myth, in case you or anyone else hasn’t seen them, there’s Eddie Murphy’s (NSFW) bit about Rocky and race… 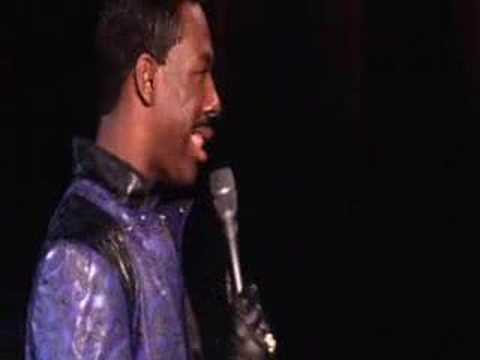 …And Bill Burr’s (-VERY- NSFW) tirade against Philadelphia includes some jabs about a fictional white boxer being more celebrated than a real black one (about 1:35 into the video):