John Pollock and Wai Ting review WWE Raw featuring the return of Bill Goldberg to set up his SummerSlam match against Dolph Ziggler.

On this go-home edition of Raw, Roman Reigns was attacked again by the mystery man, Trish Stratus had her first match since October teaming with Natalya against Becky Lynch and Charlotte Flair, a Fatal Four-Way Elimination match for the Women’s tag titles, a great match between Andrade and Rey Mysterio, and the show-closing Miz TV segment with the reveal of Bill Goldberg as Dolph Ziggler’s opponent on Sunday.

G1 SUMMER SALE: POST Wrestling Patrons, enjoy 20% off all merch for the duration of our G1 Climax 29 coverage (store.postwrestling.com)

I’m the same age as you guys, I absolutely remember what was going on in 1990 at age 6. Jordan’s Bulls, The Simpsons, starting 1st grade 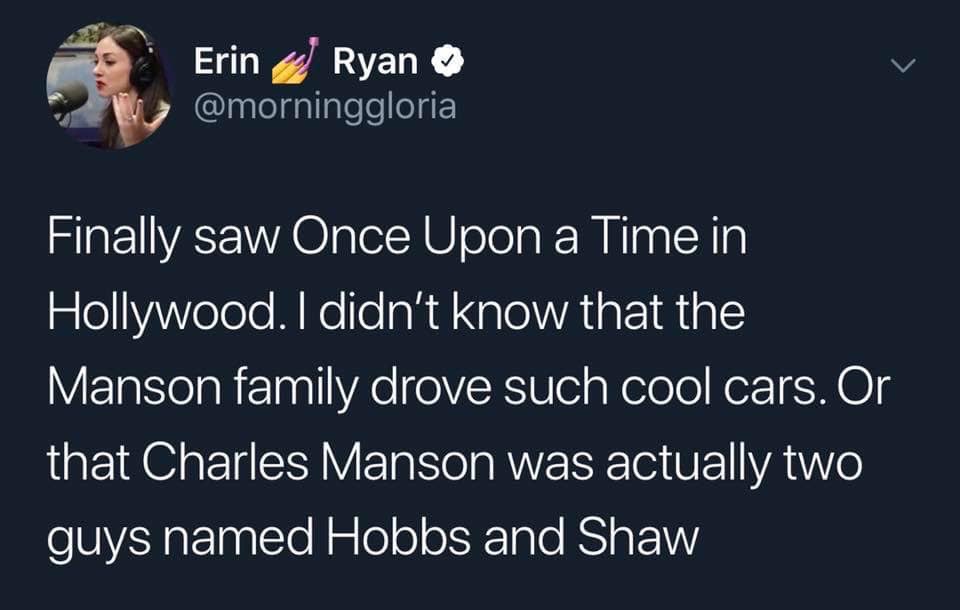