John Pollock & Wai Ting review WWE SmackDown and AEW Friday Night Dynamite featuring Reigns vs. Mysterio in a Hell in a Cell Match and an MMA Fight between Jake Hager and Wardlow.

WWE SmackDown featured Hell in a Cell coming two days early as Roman Reigns defended the Universal Championship against Rey Mysterio, the Battle for the Crown between Shinsuke Nakamura and King Corbin, the SmackDown debut of Commander Azeez, and several additions for Sunday’s Hell in a Cell show.

AEW Dynamite was headlined by a six-man tag with Matt Jackson & The Good Brothers facing Frankie Kazarian, Penta El Zero Miedo & Eddie Kingston, the debut of Brock Anderson as he teamed with Cody Rhodes, an MMA Fight between Jake Hager and Wardlow, and a 2-on-1 match with Darby Allin facing off with Scorpio Sky & Ethan Page.

Wrestler out of WWE 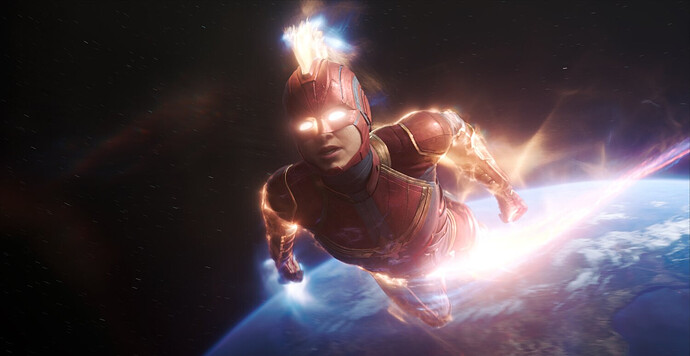