The next AEW championship match was confirmed for Double or Nothing among several announcements for the pay-per-view, Jon Moxley took on Frankie Kazarian, Cody faced off with Joey Janela, Brandi Rhodes was confronted by Lance Archer & Jake Roberts, and plenty of matches were announced for next week’s Dynamite.

Plus your feedback, comments, questions from the POST Wrestling Forum and the return of our weekly Patreon T-Shirt Giveaway. 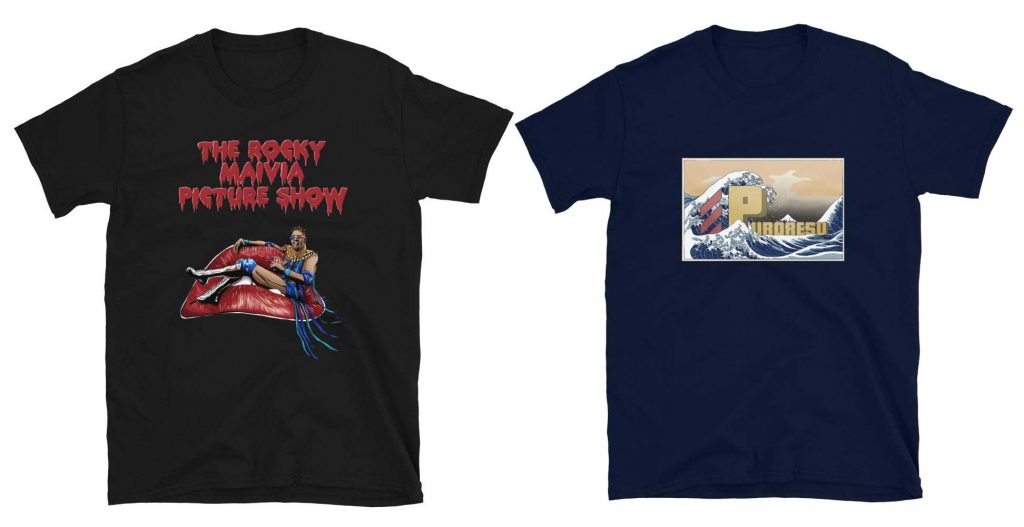 For anyone curious, this is the link Dr. @Alex_Patel shared about latest testing info:

This Viewpoint discusses the 2 most common categories of testing to diagnose SARS-CoV-2—real-time PCR to identify viral RNA and serological diagnosis of IgG and IgM antibodies to assess immune response—and estimates time intervals for test positivity...

Brodie Lee getting a world title shot makes me feel like I’m looking at the college football rankings… “Yeah he’s 4-0, but who the hell has he beat?!”

Wow the highest rated Dynamite from the forum yet. Cody and Janela was good, the Nyla Rose squash was what she needed and the street fight was very entertaining.

On a small side note I’ve been away from the Post Wrestling community for the past 3 months on Paternity leave. Now I am back to work sitting in front of a computer all day (from my bedroom office instead of my real office) and am getting a chance to catch up on all I’ve missed. I must say it’s great reconnecting with my headphone friends John and Wai. Great shows over the past 3 months guys!

I wonder if MJF was going to challenge Moxley but have hold off because they want it in front of a crowd. Also it could be a ace they have up their sleeves to put on a Dynamite?

Let’s face it, he’s made fun of him during the commentary he did and I wouldn’t be surprised, due to interference from The Elite, he put’s him over.

Jericho’s reaction’s would be hilarious and he would make it work.

Or he just destroys him