On Raw, the show was headlined by a Champion vs. Champion match between Asuka and Bayley, along with Rey Mysterio setting out his quest to rip out the eye of Seth Rollins, the reveal of the new United States championship, Randy Orton teams with Andrade & Angel Garza to face Big Show & The Viking Raiders, the Kevin Owens Show is back, Drew McIntyre is confronted by his former 3MB stablemate Heath Slater, and why is Ric Flair on the show again?

Plus, Phil Chertok stops by to preview POST’s UFC 251 coverage this Saturday night.

I’m with John… I was far more interested in a Heath vs. Drew match then I ever have been for a Drew vs. Dolph match. Really disappointing they threw it away so cheaply…

I thought you were going to talk about the Ricochet 365.

The show was running long and I cut it out. If there is time, we will discuss it Wednesday. 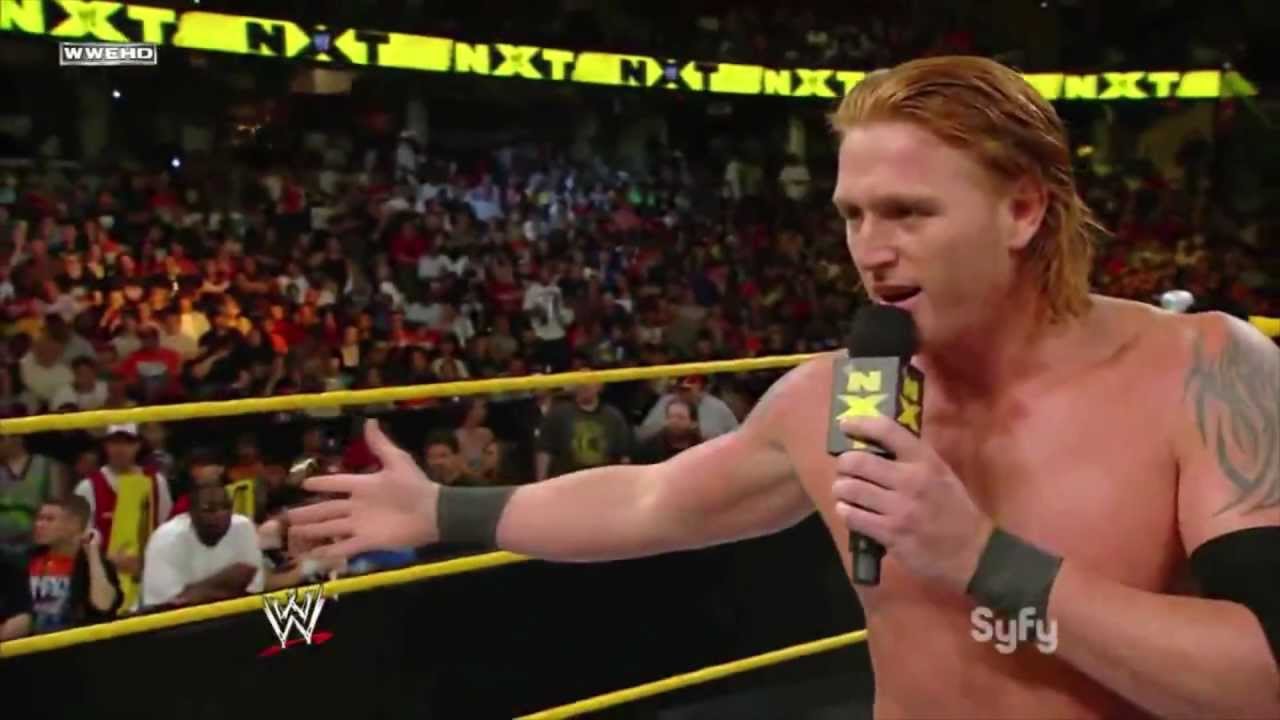 this is the moment I became a Heath Slater Mark

He is the opposite of Ricochet when it comes to mic skills.

Hey Ricochet was better on the mic than Rollins last night. But that Slater promo was money. I could see him land in Impact

Hey Ricochet was better on the mic than Rollins last night.

Yes he was. Each time I see Rollins take the microphone, I fast forward. I’m sure if he had a less goofy character, if he was allowed to be natural, he would sound better.