Ok, sorry but I’m going there: 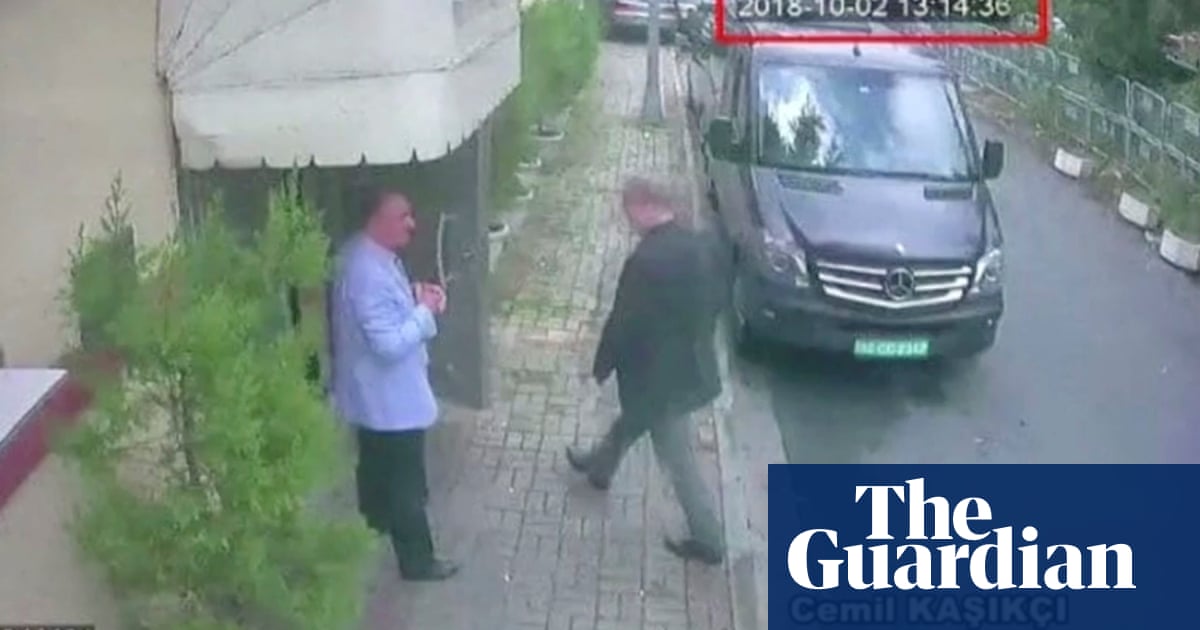 The Fed can work with whoever they want, but let’s not ignore what this “so-called progressive” Prince does to anyone who even hints at criticism of him.

Let’s try and keep this civil.

Well I’m sure WWE will be pushing them to make positive changes, maybe in a few years they’ll have women on shows and journalists that don’t get murdered for criticising the government

This is horrible. But, I don’t think WWE will take that much mainstream heat for this. If this were the NFL playing a game in Saudi Arabia, I could see a good amount of outcry but WWE just isn’t on that same scale to where they’d be held accountable at such a public level. Still, WWE getting in bed with this regime just feels really scummy.

Yeah wrestling gets very little respect by the mainstream and isn’t held to any kind of standard. Plus wrestling fans will never put out any significant backlash towards WWE for going there. If I were WWE If this is possible for them I would just make the Saudi shows just house shows that could only be seen on Saudi television. Don’t mention or promote it on RAW or SD either. I don’t know if they have to promote it on RAW and SD as apart of the deal though.

Hopefully Vince can fix this