The NWA Podcast: "Ask An Advocate" 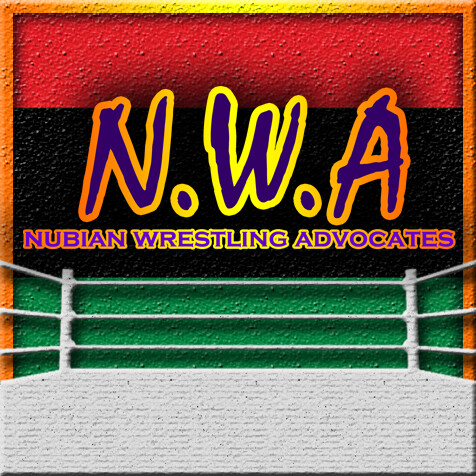 With the announcement of “The Nubian Wrestling Advocates” impending arrival on POST, I decided to create this thread as a place for any questions/feedback you may have for me or my co-hosts.

Whether you want our takes on a particular gimmick/storyline, or just have a general question about our experiences as wrestling fans over the years, feel free to ask us! We’ll try to answer at least a couple of your questions per episode, so if we don’t address your question on our POST debut, don’t worry…We got you!

So thrilled and happy the nwa is joining the post universe proper.

At some point I’d like to hear thoughts on the Saba Simba character. Even as a kid I knew this gimmick was messed up.

I feel like Vince sometimes wants to push people but uses extremely stereotypical material that just turns off the audience.

Awesome news, Nate! Not since Moxley showed up at All Out has the debut of a familiar face in a new context gotten a bigger pop from me. I’d be keen to hear your perspectives on Scorpio Sky’s recent comments regarding racial coding in terms of commentary and general descriptions of black wrestlers, especially given your expertise in more mainstream sports where the issue’s been openly discussed for a while now.

Bumping the thread as we prepare for our next episode.

First up, the NWA Podcast is something that’s quickly become one of the things I look forward to most in the POST network schedule.

I’ve got two different flavours of questions depending on what the Advocates are in the mood for.

Have a lovely day,
Mac from Toronto

Hey guys,
I absolutely loved the first Post-era show, and am looking forward to the next episode.

So, I’m sure you’ll be discussing it already - but if not, my questions /topic for discussion revolves around Kenice Mobley.

I’ll preface this, and state, I am a CIS White Male in my 30’s. Obviously coming at this from a different perspective than you all bring.

I’ve seen a lot of misplaced outage over her podcast appearance - where it seems like many people are jumping all over her for accepting a job with WWE.

To me, the bigger issue is WWE’s continued practice of targetting people who have little to no product knowledge. She simply outted very clearly, WWE’s attitude on the subject. This is something people have been aware of for 20 years.

I truly believe that representation matters - AND bringing fresh new voices and perspectives is important. However, I feel this is a dead-end in the WWE as long as the final say and “show-runner” is a 75 old, billionaire, White Male, with ADHD.

At this point, in WWE as it exists today - can a voice from a writer’s room, actually make a difference? Is this a place where any sane creative actually wants to work?

I see alot of people, many of whom I respect, claiming that her firing is a response to fan outrage over her interview. What do you think?

I mean, on a company that has no problem pushing Matt Riddle, Velveteen Dream, and Jaxson Ryker, and other problematic talents, fan outrage has lead to very little. So I find it hard to believe that suddenly WWE is responding to the Twittersphere now, of all times. But again, the optics of it all certainly make it look that way.

I do think many people seem to be missing the fact that Kenice comes from comedy, and was obviously trying to be funny in the interview. Should she have said everything she said? Obviously it comes across as a bad look talking about not knowing anything about the company she is working for - but again, I’m not sure if she wasn’t trying to be funny.

Anyway, I have rambled on long enough. Let’s hear what you guys have to say.

Hey guys,
I absolutely loved the first Post-era show, and am looking forward to the next episode.

So, I’m sure you’ll be discussing it already - but if not, my questions /topic for discussion revolves around Kenice Mobley.

Thanks for the question!

We’ll definitely be talking about the Kenice Mobley situation on the next episode, but until then I’ll just say that I place the Lion’s Share of the blame on the company.

Should she maybe not have put the process on blast? Probably (honestly someone from The Fed should’ve coached her up before she did any media).

But is a fresh take on the product needed (even if it’s ultimately filtered through the lens of a stale old man)? Definitely.

On the July edition of the program, we’ll be joined by wrestling royalty as The Advocates meet The Embassy!

In addition to our usual segments, Kris & I will be talking with one of the most entertaining managers in recent memory, Prince Nana. If you’ve got any questions for the legendary ROH stalwart, leave them here & we’ll ask them on the show! 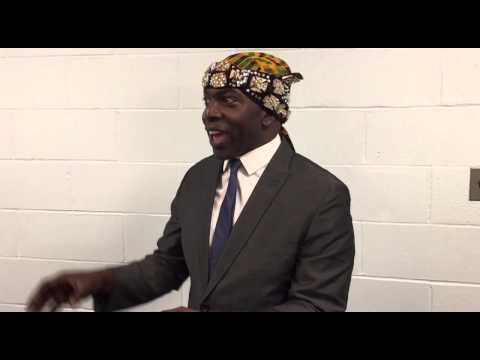 Bumping this up in light of last night’s events (and because the listener questions so far have been really good)! 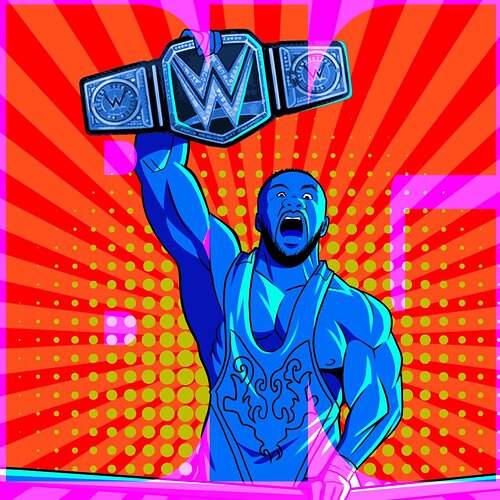