Titus O'Neil and Hulk Hogan to host WrestleMania 37 in Tampa

Coinciding with tickets going on sale for the two-night event, WWE has revealed that Hulk Hogan and Titus O’Neil have been named the hosts of WrestleMania 37.

Hogan (Terry Bollea), 67, served in a headlining capacity for the first nine WrestleMania events from 1985-93, returning in 2002 where he wrestled The Rock, and Vince McMahon the next year at WrestleMania 19 in Seattle, Washington. He was inducted into the WWE Hall of Fame in 2005 and hosted the event in 2014.

In 2015, he was let go by the company after a video surfaced where Hogan used racist language and was immediately dropped from his position on Tough Enough and his contract with WWE. Hogan returned in 2018 and has made sporadic appearances on television and on WWE Network specials.

O’Neil (Thaddeus Bullard), 43, has been a part of WWE since 2009 where he came up through Florida Championship Wrestling and competed on the second season of NXT. In June 2015, he won the WWE tag championship with Darren Young and held the titles for two months.

O’Neil’s work outside of the ring has spotlighted throughout his tenure with his philanthropic efforts working with children, student-athletes, and others through various charitable organizations in and around Tampa.

Below is WWE’s press release on the hosts for WrestleMania:

WrestleMania is back in business as WWE today announced that WWE Hall of Famer Hulk Hogan and WWE Superstar Titus O’Neil will host the two-night pop culture extravaganza at Raymond James Stadium in Tampa Bay on Saturday, April 10 and Sunday, April 11, 2021.

Tickets for WrestleMania presented by SNICKERS are on sale now via www.ticketmaster.com. The two-night event will stream live exclusively on Peacock at 8 pm ET in the United States and on WWE Network everywhere else.

A larger-than-life icon and a pop culture phenomenon, Hulk Hogan is one of the biggest names in WWE history. On Jan. 23, 1984, “Hulkamania” was officially born when he defeated The Iron Sheik to become WWE Champion at Madison Square Garden. He headlined WrestleMania III, where he successfully defended the WWE Championship against Andre The Giant in front of a record 93,173 fans at the Pontiac Silverdome. Hogan went on to win six WWE Championships, starred in movies, television shows and became an idol to a vast legion of fans he dubbed “Hulkamaniacs.” He was inducted into the WWE Hall of Fame in 2005 by Hollywood legend Sylvester Stallone, and this year will become a two-time Hall of Fame inductee as The nWo, one of sports entertainment’s most notorious factions, is enshrined.

Titus O’Neil is one of the most philanthropic Superstars in WWE history and a former WWE Tag Team and 24/7 Champion. A fixture in the Tampa Bay community and passionate about giving back to families in need, O’Neil founded The Bullard Family Foundation, an organization that provides families and children in need with special moments, programs, and resources to help build character, develop relationships, and strengthen communities around them. In addition, O’Neil is an Ambassador for WWE, helping thousands of individuals through various nonprofits and WWE partners including Susan G. Komen, Boys & Girls Clubs of America and Special Olympics. His passion for community and uplifting others inspired him to write his first book, “There’s No Such Thing as a Bad Kid: How I Went from Stereotype to Prototype” in 2019. O’Neil is a Tampa Bay native and graduated from the University of Florida where he was a standout football player for the Gators. 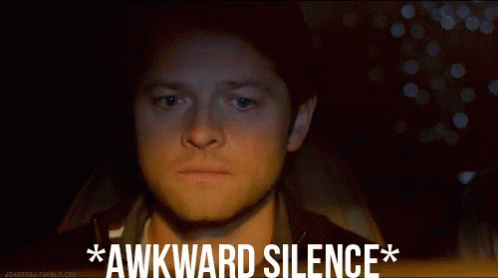 Hogan and Titus O’Neil. WWE is tone deaf. Full disclosure . . . I stopped following WWE about six years. I have Peacock Plus; i planned to check out WrestleMania because it’s a huge wrestling event. Hogan? Not now. I’m not giving them my viewership. 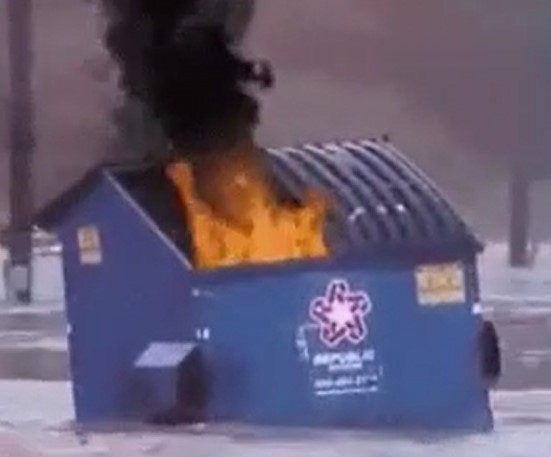 They’re gonna beat up Retribution and then hug. SO MUCH PYRO will blast, as Michael Cole screams that WWE HAS SOLVED RACISM!!! https://t.co/MGisgDaegC

No more tone deaf than the Will Ospreay angle. Or booking Mike Tyson (a convicted rapist). Or any number of other things that people hypocritically excuse or overlook to suit their support of a wrestler or promotion.

Or any number of other things that people hypocritically excuse or overlook to suit their support if a wrestler or promotion.

Because WWE is the biggest promotion, and is the singular wrestling company that the average American may know, that we focus so much on WWE’s failings. But yes, NPJW is tone deaf, and so have been other promotions.

Overall, when I first read of this WM37-hosting my reaction was that this is typical American business marketing. The idea that tokenism is brand-able as real change is part of modern corporate America marketing.

And it is what WWE does best - corporate branding.

There are plenty of WWE fans who will defend them (see Twitter.)