John Pollock is joined by Phil Chertok for the UFC 241 POST Show as they review Saturday’s card from the Honda Center in Anaheim, California.

In the main event, Daniel Cormier defended the UFC heavyweight title in a rematch against former champion Stipe Miocic.

Nate Diaz returned for his first fight since 2016 as he took on Anthony Pettis in the welterweight co-feature on the card.

Plus, the undefeated Paulo Costa met Yoel Romero, who was returning after his own layoff of 14 months in a huge middleweight fight.

POTUS attending a UFC event would be too much for UFC to handle, between the security and the protestors. 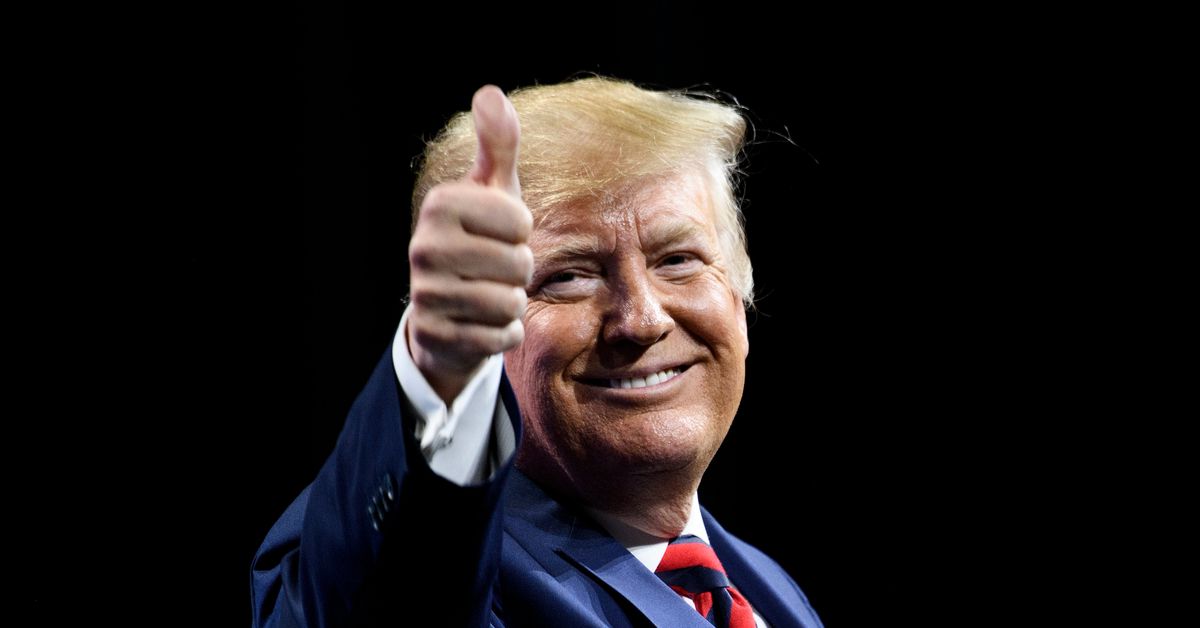 They could just shoot an angle where Trump starts trash talking Kamaru Usman. Usman comes out to confront Trump, but gets attacked from behind by Covington and he & Trump put the boots to Usman. This leads to Trump being in Covingtons corner at UFC 245 and Usman accompanied by a mystery person.

Guaranteed it would be the biggest show in UFC history. Hardcore UFC fans would hate it, but they’d still watch anyway. And you’d get a ton of outside interest.

Lol then they would actually watch Colby and Usman fight, and never watch MMA again after a solid split draw that takes place entirely in the clinch against the cage, with 0 significant strikes landed between them.

Trump leaves after Round 2.