As wrestling fans I’m sure we’ve all bought some merch over the years. Is there a type of merch that you just can’t help yourself from buying when you see it?
This popped up in my head as last night I saw Pete Dunne’s new hoodie and immediately bought it, I’m a fan of a good hoodie. I also have a weak spot for Pop Vinyl figures and many of the wrestling ones. I love that Kenny Omega is getting one and I plan to grab that when I see it. 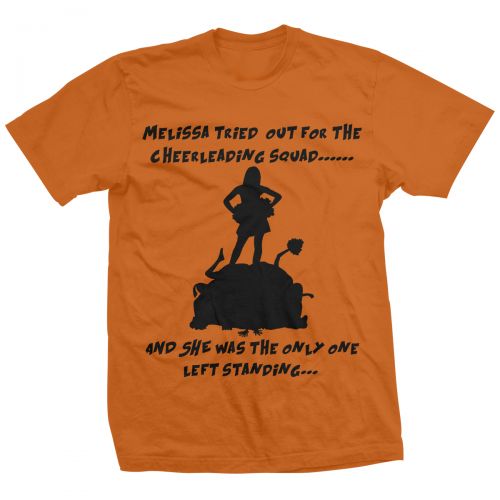 I regret buying WWE 2K17 for the PS4. The game is horrible. Outside of that, wrestling t-shirts.

I regret buying WWE 2K17 for the PS4. The game is horrible. Outside of that, wrestling t-shirts.

I have not enjoyed any of the 2K games since WWE 2K14 which is a huge shame. I used to love WWE’s video games and have played a lot of them over the years. But since the design overhaul in 2K15 they have just been unplayable to me. The “arcade” style gameplay of the SDvsRaw series and early 2K games maybe was a little over the top but it was a hell of a lot more fun than the “simulation” style the last few games have used.

I also have a weak spot for Pop Vinyl figures and many of the wrestling ones. I love that Kenny Omega is getting one and I plan to grab that when I see it.

Maybe you can help me understand the appeal of the Pop figures. I see them everywhere with waves and waves of figures for every tv show, movie, anime, etc. etc. etc. The very first time I saw one I thought it was cute and that a couple had unique designs. But I would never have thought they would become “beanie babies” for nerds.

Especially since the actual action figures out there now are amazing. If I wasn’t married I would probably have an action figure problem. The level of detail put into the figures and accessories is incredible.

To me it’s a mix of I really like the design of some of the figures and they’re figures of things I’d struggle to get normally. For example I have a Faye from Cowboy Bebop and a Deku from My Hero Academia. I am very selective with the ones I buy, they are usually from anime, video games or shows I truly adore. There are a lot out there that look exactly the same and I avoid them, there are even some that are the same character just with a slight change that is obviously done for the collectors. I have a fair few but my collection isn’t that big when compared to others.