As we approach the holiday season, that means the annual POST Wrestling Christmas Show and the annual Christmas Jingle Contest.

As usual, Wai Ting and I will be grading the jingles on the Christmas Show and announcing the winner at the end of the show.

Songs submissions can be posted in this thread with a deadline of Sunday, December 20th at 7 pm Eastern. (NOTE: We have extended the deadline).

We request that your submissions be limited to 90 seconds or under.

Put your own spin on a Christmas classic or create your own themed jingle and then tune in to find out if you are the winner of the Christmas Jingle Contest. Each submission will be played on the Christmas Show.

The Christmas Show will be released Thursday, December 24. 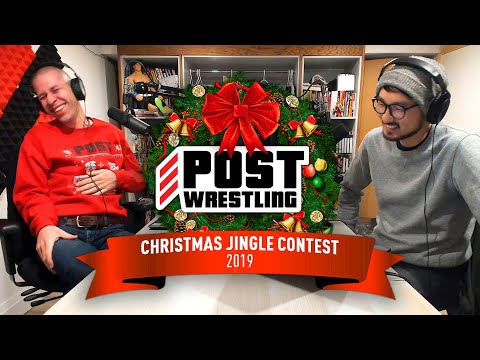 My favorite show of the year. Can’t wait!

We request that your submissions be limited to 9

As always thank you for the hundreds of shows you’ve put out in 2020… it’s been a crappy year but hearing you guys talk wrestling and whatever else is always a constant source of relief and joy.

My particular highlights from your outputs this year have to be either the review of Lonesome Dove (which was hilarious) or you guys finishing up (literal) years worth of Marvel reviews with Endgame and Spiderman.

Anyway, here’s my jingle titled “A 50/50 Christmas” and my apologies in advance for the terrible Michael Buble impression…

I’m back once again with my annual Christmas gift to you guys, STATS!!! These were all collected with Microsoft Excel, so John if you need some pointers I’d be happy to help.

I don’t know if I can follow up last years song but here it is, “It’s the most wonderful match of the year”.

It’s the most wonderful match of the year
With Omega and Hangman
Taking on The Young Bucks in a crazy atmosphere,
It’s the bases of my song this year

Is the Elite really breaking up?
With these cold-hearted greetings and backstabbing feelings
When friends start to brawl
Plus it has some cowboy shit and alcohol

It’s the most wonderful match of the year
There’ll be much for debating
What should be the rating?
Well Dave made the call
It was a 6 star match after all.

Trying to follow up last year’s debut of “Too Much Wrestling” with another entry in the POST Wrestling Christmas Jingle Contest and I’m a touch over 90 seconds (but still short of 2 minutes). Will it be a smash hit or a disappointment? Odds are it’ll be the latter but a blind squirrel finds a nut occasionally.

A couple of caveats. I am not suggesting we should rush fans back into mass sporting events. Also, I know that WWE is claiming they have a different idea but this is more like me raging against the possibility of having the Thunderdome for perhaps the most fan interactive match of the year. 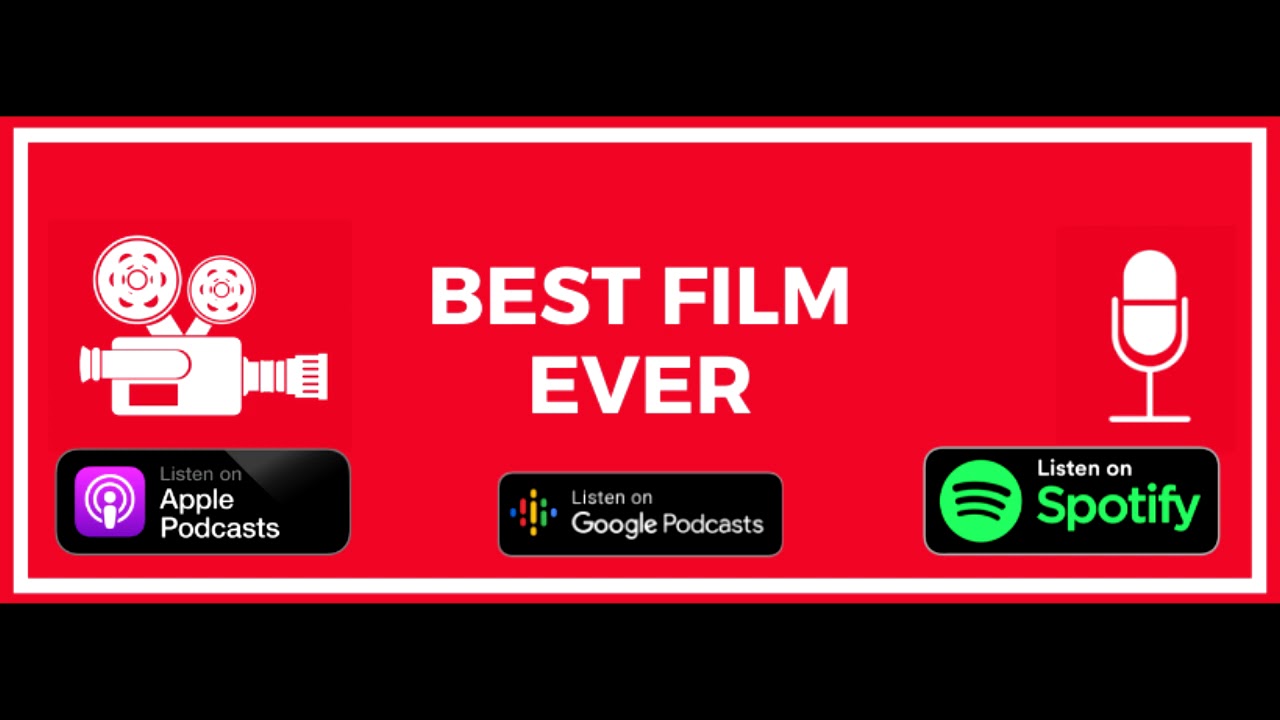 Rumble - Last year the boos they were loud
Rumble - Even the Rock, he was wowed
Rumble - All we’ve got is canned sound
The Rumble match in the thunder dome

Holding off on listening to submissions until the podcast, but good luck to all contributors and thanks to the whole Post Wrestling Universe for (apparently) 220+ hours of content this year.

I was logging off of my final work Zoom meeting for the year & you won’t believe what was waiting for me in my inbox…That’s right, the latest holiday single from the only artists to be booked for both the Trump AND Biden Inauguration parties…Braxton Witherspoon & The Smart Marks!

Braxton & the boys wanted me to send their well-wishes to you & all the POST-Marks, and they’ll see you all next year!

Have yourself a social distance Christmas
Put your mask on tight
From now on, “Miss ‘Rona” will be outta sight.

Have yourself a social distance Christmas
The Smart Marks love you so
But we’ll love you more…If your age is in the key demo!

Here we are as in Golden Days
With a TV wrasslin’ war
Faithful friends are back in the ring
Like that “Man Called Sting”, once more

Come next year
We might could be together
If the CDC allows
But if they say “No”
It’s back to ‘Mania without a crowd!
So have yourself a social distance Christmas right now

(Nayhoo!) Here we are as in olden days
With an all new wrasslin’ war
90’s stars, are all coming back
Like Snoop Dogg & Shaq, once more

Come next year
We all might feast together
Keep friends & family fed
But just make sure that Roman’s at the table’s head!
And have yourself a social distance Christmas now (“Right Now”).