CoronaMania: Welcome To The Covid Penitentiary!

I know with the Coronavirus going around and people dying, Wrestlemania is on the bottom of the lists for things to worry about. Im not worried about Wrestlemania being canceled since I dont watch WWE anymore but I waa just curious what people think about Stephanies interview about it and whether or not they would think about canceling it. My opinion is as weve seen with them and Saudi Arabia, when it comes to money, theres not a lot this company wont do so I dont think theres any chance they cancel it, what does every one else think?

As you mentioned, wrestlemania is about money for them. They would only cancel it if they stood to take a huge loss. Tickets are sold, so unless there is a sudden travel ban where folks are no longer allowed to go to Florida, they have no responsibility to cancel it. It’s a personal decision to be made by the ticket buyers.

They won’t cancel, just like they won’t cancel other events unless they are forced to do so. If they cancel they would likely need to refund money. If they host the event and leave it to fans to choose to attend or not, they keep the money. Other than crowd size there is no difference between Mania and a local house show.

In WWE’s defense their actions would be no different here than the NBA, NHL, MLB, NASCAR, concert tours, conferences, conventions, etc.

The show will go on unless the venue is forced not to hold the event. Which right now seems unlikely. The government response (especially under the Trump administration) seems like it will be to interrupt life as little as possible.

It’s not exactly killing a mass of people. It’s infecting people. It has the same mortality (if not less) than influenza. It’s virtually harmless to kids and very little to young people. So it’s mainly older people with health issues. Which isn’t the typical WM crowd anyway

That being said it’s a pandemic and large public gatherings that bring in people from lots of different areas and countries are a bad idea.

WM is more in line with this than a random NBA game (it’s more like a large conference or Olympics in the amount of travelling fans) but knowing Vince he won’t do it unless he’s kicked and screamed and been forced too.

Seems unlikely with his buddy as president

WWE ran Saudia Arabia weeks after he murder of a high profile journalist, by the same government paying them to put on the show.

By gawd, WWE will run Mania. It’s an act of Patriotism to stand up to that vile foreign virus!

It’s not crazy to think it could be cancelled or postponed. 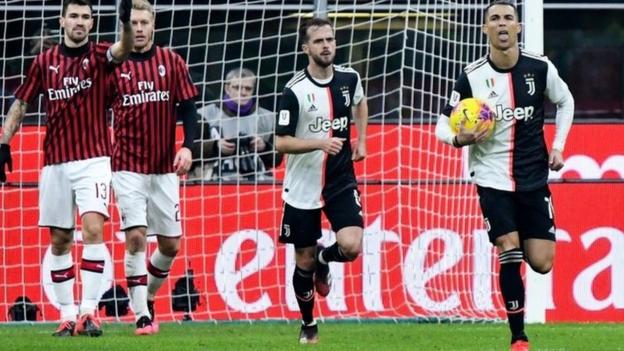 The Italian Cup semi-final second leg between Juventus and AC Milan in Turin on Wednesday has been postponed over concerns about coronavirus.

We’ll have to see how bad it gets in the next month.

I guess I want to add onto my comments from the other day.

But they maybe forced to. Especially considering how ineptly the virus outbreak is being responded to in the USA the past couple of days compared to other countries. Many states don’t even have testing kits. When states and the CDC actually start getting test results back they will probably find thousands infected in every state because the quarantine procedures so far have been pathetic.

When it spreads across the US we could see tons of travel restrictions and forced quarantines.

The question is, would the coronavirus prevent you from choosing to go to wrestlemania. Personally the answer to that would be no. Although I’m not attending, I have made little to no adjustments in my life since the outbreak, my work practice ensures cleanliness and minimising risk of cross contamination anyway. In the last week I’ve attended a football (soccer) match in a large stadium, am flying from Scotland to the london and attending a Stereophonics concert in a big venue. Soon after wrestlemania I’m going travelling around America.

A life lived in fear isn’t worth living. Take precautions to keep yourself as fit and healthy as you can, but dont limit your life experiences to do so.

I feel like skipping WrestleMania would only improve my life

Something comparable (well maybe 3x) to the kind of traffic Mania generates to a city. 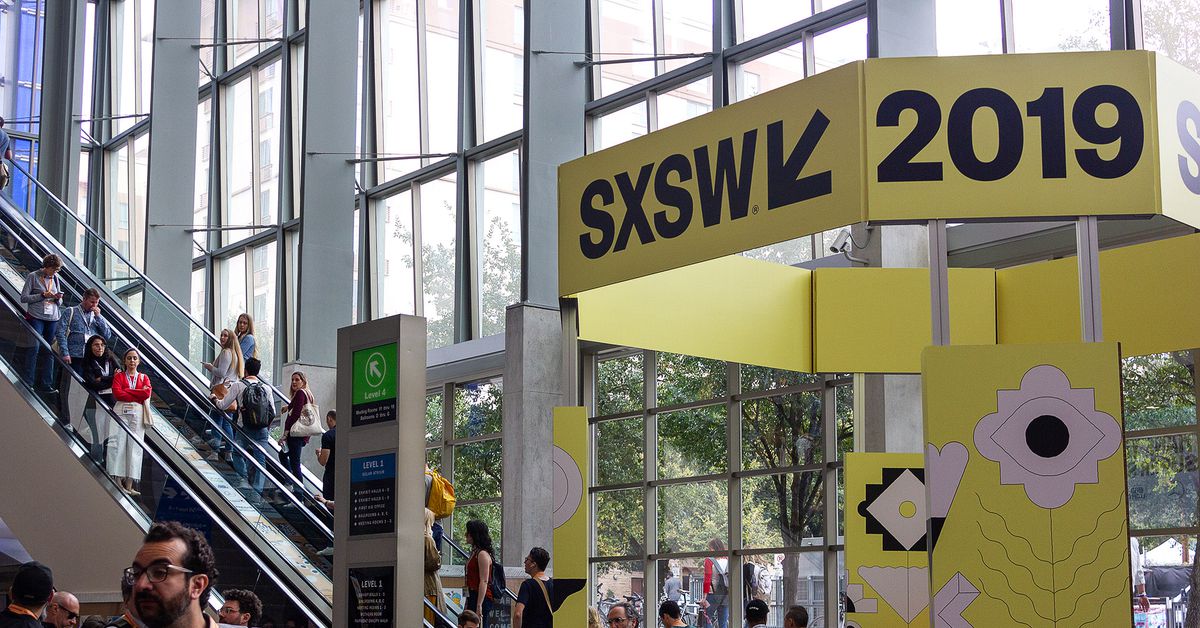 SXSW 2020 canceled due to coronavirus

The city of Austin made the call to cancel SXSW 2020.

I’m gonna just call it now. Mania will be cancelled.

Do you also think the NHL & NBA and whatever other sporting events and concerts will be cancelled? Because guaranteed Wrestlemania will not be cancelled, until all of those are first.

I think there’s a chance all big gatherings get cancelled for a couple of weeks.

Just depends on when we hit the peak of panic.

It’s so hard to say bc this is not something the US has not had to deal with recently. Nobody would have predicted sxsw would be cancelled a month ago, but here we are. I think anything is possible in the next six weeks.

I wonder if they’d outright cancel it, or just postpone it.

They could easily move it back and pull off a scaled back version.

There is zero chance, that people with as close ties to Trump as the McMahons do, see an event this big cancelled.

I don’t think any event is immune to being cancelled if it gets bad enough.

Not with Trump as president.

You understand that Vince doesn’t care about fans or infecting people or anything. He went to Saudi’a Arabia for god sakes after rhey murdered a man.

He only cares about money.

So unless he is forced to he’s not doing it. Everyone in the world could, like SA, and he won’t. Bc he doesn’t care.

So unless he’s forced to, which seems unlikely short of the President forcing things, he’s not doing it even if he’s the last event running

Unless people start sneezing around him, then he’ll lose his shit