Following Thursday’s Crown Jewel event in Saudi Arabia, talent was detained from leaving the country on their charter flight.

The news of the delay was first reported by Sean Ross Sapp at Fightful.

Most of the talent was on the charter flight and informed of the delay with no specifics known at this time regarding the cause. Beyond the inconvenience of being stuck, there is a sensitive time element with Friday Night SmackDown taking place from Buffalo, New York tonight.

Some notes since nobody can say anything. WWE had a problem in Saudi Arabia. Talent was not allowed to leave on their flight and most are still there. 20 people, 12 of which were talent, have left but the rest are still there. It’s a 14-hour flight, Smackdown starts in 17 hours. The last we heard the rest of the talent wasn’t going to be able to leave for a lot longer than three hours.

Additionally, Meltzer reported on Wrestling Observer Radio that 12 performers have been able to leave the country, which we were also informed of.

The key people that worked Crown Jewel and are scheduled for SmackDown with previously announced matches/segments are Roman Reigns, King Corbin, Bray Wyatt, New Day, and The Revival.

There were several that had left the country prior, including Vince McMahon, Brock Lesnar, and Hulk Hogan who were not on the company’s charter flight.

LOL - so they knew they had to have talent back in the States for an important Smackdown show on Fox (after last week did less than 1M on FS1) and left them on the Company charter.

I understand that this may have been unforseen by if you are flying out guys like Vince and Brock and Hogan, then maybe think about the fact you cannot have anything F-up tonight’s Smackdown and therefore bring the key talent advertised as well?

This is like when I yell at my sister for taking a train that gets in 25 minutes before a Wedding instead of the train that gets in an hour+ before. GIVE YOURSELF ROOM FOR SETBACKS! Why doesn’t this billion dollar company understand that?!?!?!

They are dealing with FOX who is paying $200mil a year and the ratings so far haven’t been inspiring. This looks so damn foolish and amateur. Fox is giving them millions of dollars of plugs and advertising talent to be on the show (to an audience of 23 million people during Game 7 of the World Series!!!). I am blown away at how silly this company looks in this context.

And yet they only have themselves and short sightedness to blame. But not surprising I expect them to fail up tonight in that the ratings may be better becuse fans who know about this will tune in to see what the heck they do (like that Snowstorm episode of Raw a few years ago)

It looks stupid, very bad for the talents but the thing is, as you said earlier, they will have to trust the sami zayns and daniel bryans. If Vince is back against the wall and says to those who are present “Do your best”, we are in for a treat with unshackled talents. Or am I too optimistic ?

Too optimistic. Say no one makes it back, it’s left to the performers who stayed or were deemed not important enough to go, and they put on an amazing show. So what? What evidence is there that if that happens that will change the direction of the show or have any lasting impacts? It will be back to business as usual next week.

Since we have two posts going about the same issue i’m posting this again. 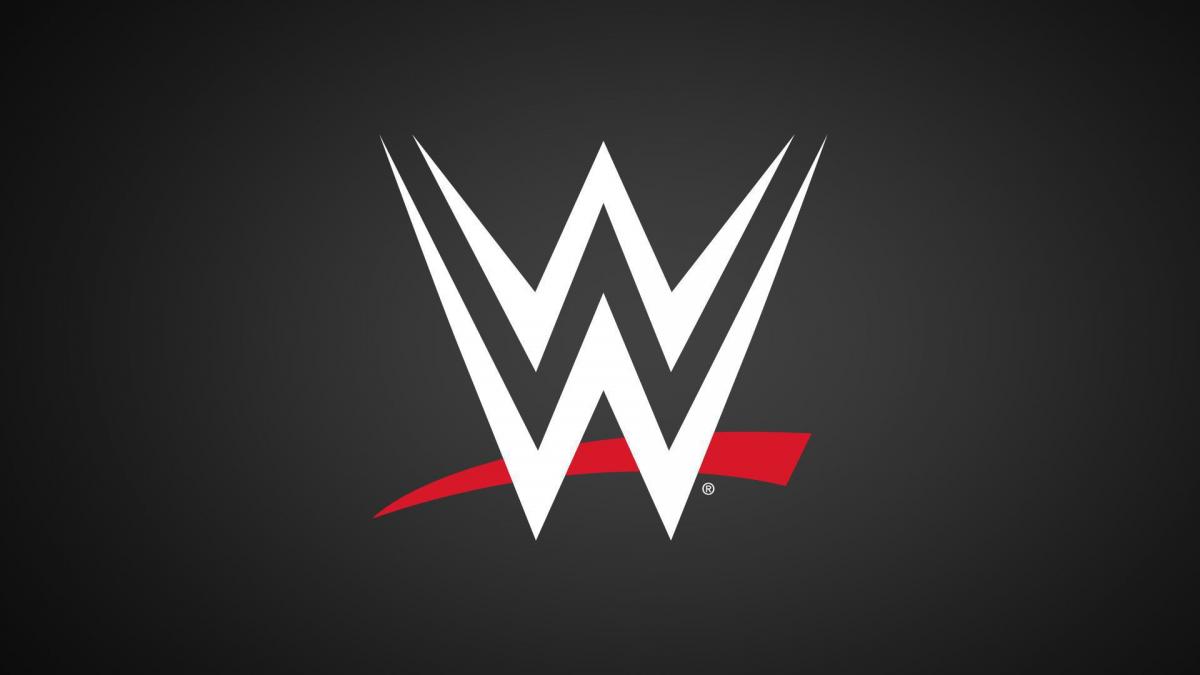 Live at 8/7 CT on FOX, SmackDown will feature Superstars such as Daniel Bryan, The Miz, Carmella, Nikki Cross, Dana Brooke — plus, some additional surprises.

Quote:
“With SmackDown set to emanate live from Buffalo, N.Y., several Superstars felt so strongly that they arranged for their own separate charter in order to make it back to the U.S. for the show. Due to unforeseen issues, that charter will not land until after the live broadcast on FOX.”

It sounds like even those that left early won’t be at Smackdown. Instead there will be the Miz, Daniel Bryan, all the women, and lots of “surprises.”

While the situation sucks for everyone stuck in Saudi and having to do this nightmarish travel, it has raised my interest in seeing what WWE does on Smackdown tonight.

I would love to know which talent felt so strongly about making it to Buffalo.

I would also like to point out none of this was unforseen everyone knew this was absolutely nuts to try and fly talent back for Smackdown tonight. When will WWE brass take ownership of fuck-ups. Sorry for cursing.

I think we get John Cena tonight though

My random show for tonight:

Bailey/Sasha vs Kabuki Warriors Tornado Tag for the titles. No restrictions.

Bryan vs Zayn 20mn ladder match, winner gets a match of their choosing.

Throw in a survivor series clusterfuck mixed tag match and I’ll be happy.

Orton is stuck in Saudi

I would love to know which talent felt so strongly about making it to Buffalo.

Most likely all of them, because they couldnt wait to get the hell out of Saudi Arabia.

Have you been to SA? It’s beautiful

I may be too optimistic too, considering all the times this company has made us look like fools for trusting them, but I think we’re going to get one of the better episodes of a main roster show in a while. I’ve seen a lot of people calling on Bryan & Zayn to carry the show and I think they’ll wanna go out and make us forget about everyone who isnt there.

No I havent, Dave Meltzer hasnt told me how it is yet.

But just because it looks beautiful, doesnt mean its a place you wanna hang out if you dont have to.

2 hours of Miz TV it is. Mizdown Live

Yeah but I mean, WWE needs him. Back that Brinks truck up to the set and ask him to come rap a bit. Or is John to big-time to help out his old boss?

Cmon, let’s see how creative this company can get now that they have to. It’s going to be a retread of the reunion show they just did.

I really dont think they need any big names to put on a solid show.

I’d start with a segment between Zayn & Bryan that leads into a match. Match goes 22-23 minutes and gets interupted by Undisputed Era, who attack Bryan, but not Zayn(this way we can question if Zayn is behind the attack)

Later on we get a Miz TV segment with someone, but whoever that person is, is found laid out in the back. Undisputed Era return and attack Miz, who is then saved by Daniel Bryan. That sets up a main event of Miz & Bryan vs Fish & O’Reilly.

Throw a womens match and there somewhere and you got a fun little show.

If they wanted to be really ambitious, lets bring in Goldberg and do something with Matt Riddle.

Brock Lesnar sounds like he may be back, maybe he has an open challenge with anyone and an NXT guy accepts and that leads to an NXT invasion.

I think with NXT taking part in Survivor Series, they are going to have an attack eventually, so they might as well set something up tonight.

I really dont think they need any big names to put on a solid show.

I would think they need big names to keep their network partner happy. Maybe I am just putting too much weighting on it, but the fact Fox advertised stuff on two of its marquee productions for WWE Friday Night Smackdown and WWE cannot deliver what was advertised is a huge egg-on-face moment.

Think on the fly. They should have a full blown interpromotional evolution show